Culture-vultures unite! The London Art Fair launches another year of inspiring exhibitions in the big smoke, but to get ahead of those who are already ahead of the curve you’ll need VIP passes, which we have kindly sussed out for you.

The main fair is a collection of rigorously selected work from established Modern British and international contemporary artists that draw serious buyers and sellers from around the world. 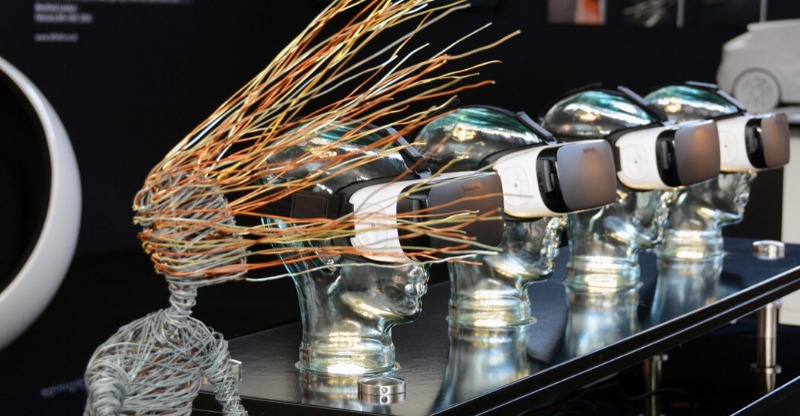 Not to be missed are guest-curated side shows promoting rising talent from North America, Europe and Asia. These include large-scale installations based on the theme of ‘Dialogues’ and photographic work inspired by Jean-Luc Godard’s 1966 masterpiece Masculin Feminin

In For A Penny, In For A Pound.

A VIP package means more than a few canapes, although they do feature in the package and often qualify as works of modern art in themselves! You will have out-of-hours access to the prestigious Royal Academy, Tate and Serpentine galleries, intimate personalised curator-led tours, private viewings and many a civilised cup of tea with insightful art friends who will cast the spotlight on what and who is making waves in the scene. 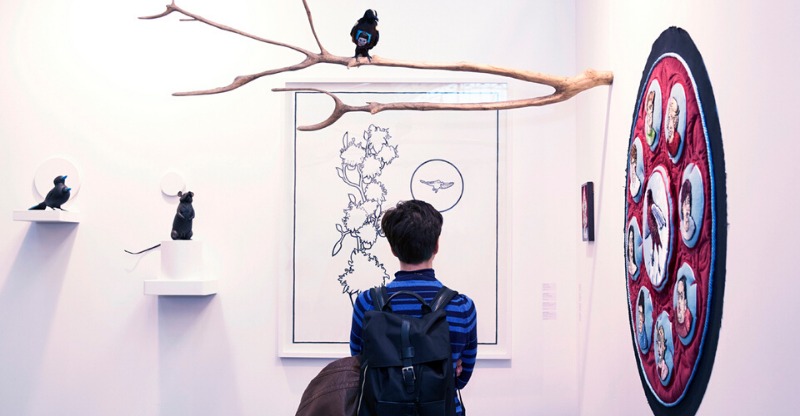