Wanna knock yourself out with Lucha Libre Mexican Wrestling?

Lucha Libre Mexican Wrestling is officially the most fun you can have in Mexico City (legally) and we've found a unique and brilliant way for everyone aged 3 to 300 to spend an evening immersing themselves in this delightful, frantic, hilarious, ariel-based Mexican sport. We only have one question:

Known for their colourful masks, the fighters are called Luchadors and, compared to the wrestling you've seen on TV, these guys are full-on gymnasts. Now you can experience their high-flying escapades up close and personal thanks to... 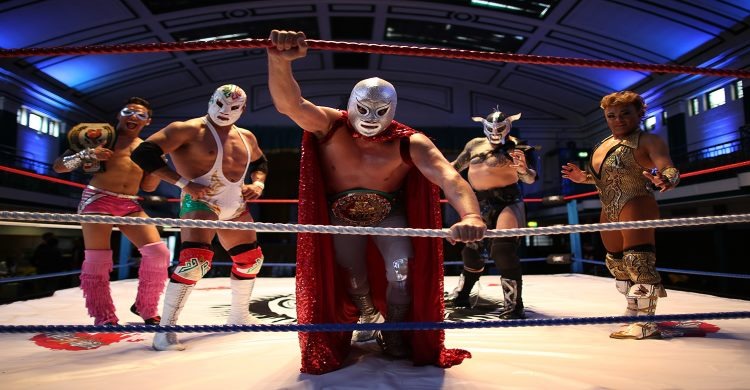 "In the red corner, representing all of Mexico and Lucha Libre's number one fan... itttttttttt'ssssss Rick! While in the blue corner, his one-time student turned arch nemesis... ladies and gentlemen give it up for Fernandoooooo!"

Let's get ready to rumble!

Your guide for the evening, (be it Rick or Fernando) will take you headfirst on a Full Lucha Libre Experience as only local Mexicans could! The evening begins around 7 pm when Rick invites you into his home in the Roma Norte district of Mexico City. There, you'll learn the history, some basic rules and a bit about the wrestlers. Then, as you partake in a pint or quatro of Mexican cervezas (yes - that's beer) and eat local candies, you'll design and make your very own Aztec-influenced Luchador mÃ¡scara, a wrestling mask which is yours to wear to the fight and to take home with you! 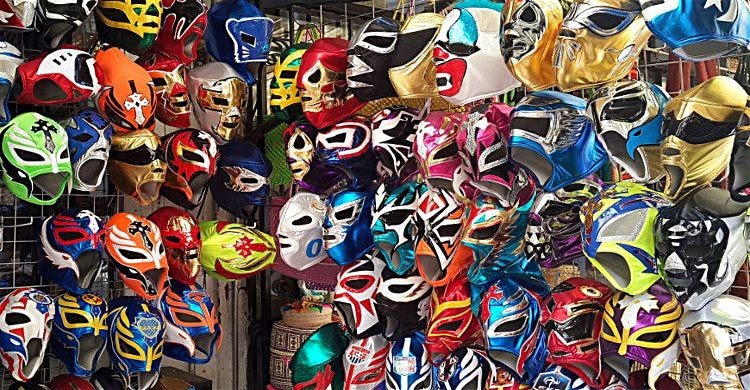 After meeting up with some friends around 9 pm, it's showtime as you're escorted to the Arena Mexico to join other enthusiasts. You'll sit in ringside seats as the Luchadors give you an unforgettable, exciting and hysterical show. And as if that's not exciting enough for you, the guys end the evening with a Lucha Libra Special Vintage Surprise for you! What could it be? Click the link to find out! 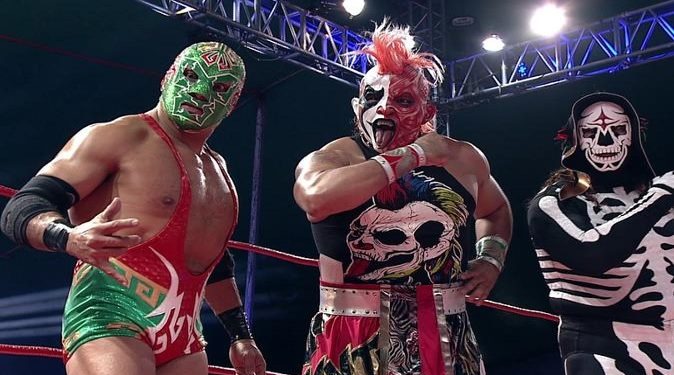