Anyone who's seen the brilliantly entertaining Madagascar movie, and let's be honest gents, it's a hoot, will know that this vast island off the east coast of Africa is the only place to witness lemurs bumping and grinding to Reel 2 Reel's classic party tune 'I Like To Move It'.In fact, it's the only place in the world where you'll see lemurs in their natural habitat because Madagascar has been their native stomping ground for some 60 million years. Talk about love where you live! 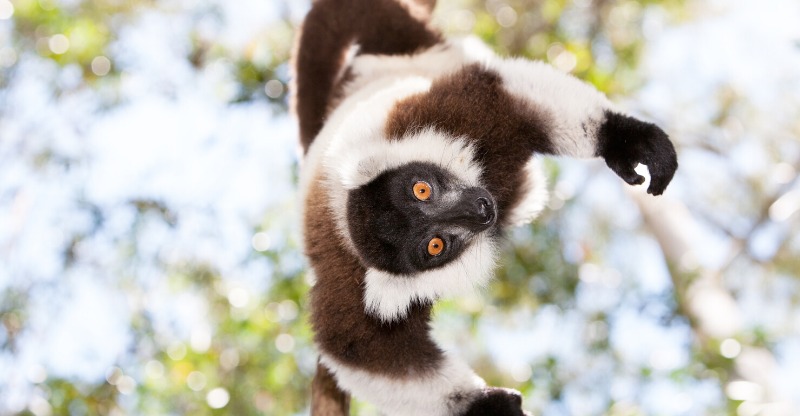 Some 160 million years ago Madagascar broke away from the Gondwanaland supercontinent, which means it's had plenty of time floating out there in the Indian Ocean to cultivate a fascinating identity with no hassle from any neighbours. The fact is, most people will never experience this incredible island nation let alone trek into the heart of it. For those lucky few who do get here, it's as a humbling reminder of just how unfathomable the natural world is to our human minds. 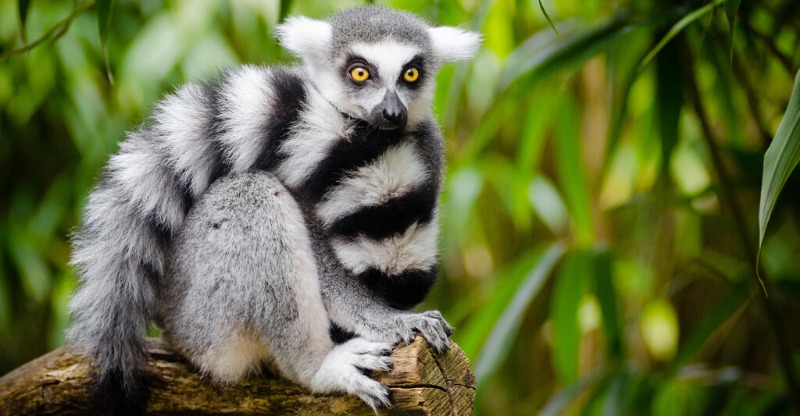 Madagascar is the epitome of a treasure island, with a staggering 80% endemic flora and fauna and a colourful history of buccaneers and French Colonialism. An amazing 17 native species of lemur call Madagascar home and you have the chance to spot all of them on a guided tour that explores dense highland, tropical rainforests and the so-called ‘Grand Canyon of Madagascar'. 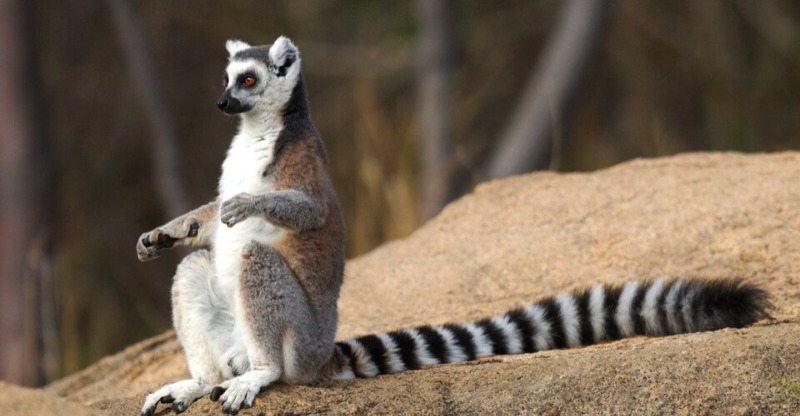