Meadows in the Mountains Music Festival

Is Meadows in the Mountains Festival As Magical As It Sounds?

We know what’s going through your head right now… Beautiful fairy folk wearing flower-crowns, dancing in grassy fields lit by hazy afternoon sunlight like in A Midsummer Night’s Dream. Or is that just us?

Because really, you only need hear the name “Meadows in the Mountains” to know you’re in for something magical.

And actually, you wouldn’t be far off. This festival is what you might get if you introduced Burning Man to Glastonbury, and then dropped their hippie-chic lovechild into the blissful mountains of Bulgaria. 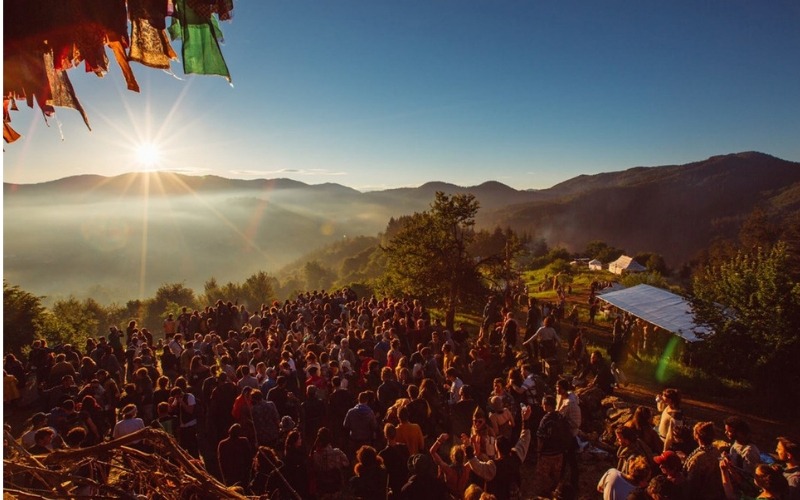 What's At Meadows in the Mountains Music Festival?

Indeed, there will be babes in flower garlands and feather head-dresses. There will be guys and girls dancing in the fields to some of the best unsigned, underground artists from Europe. There will be house, soul, disco, indie and other sounds echoing through the beautiful Rhodopes Mountains.

And to wind down after all that? An awesome pool party in a beautiful rural spa. 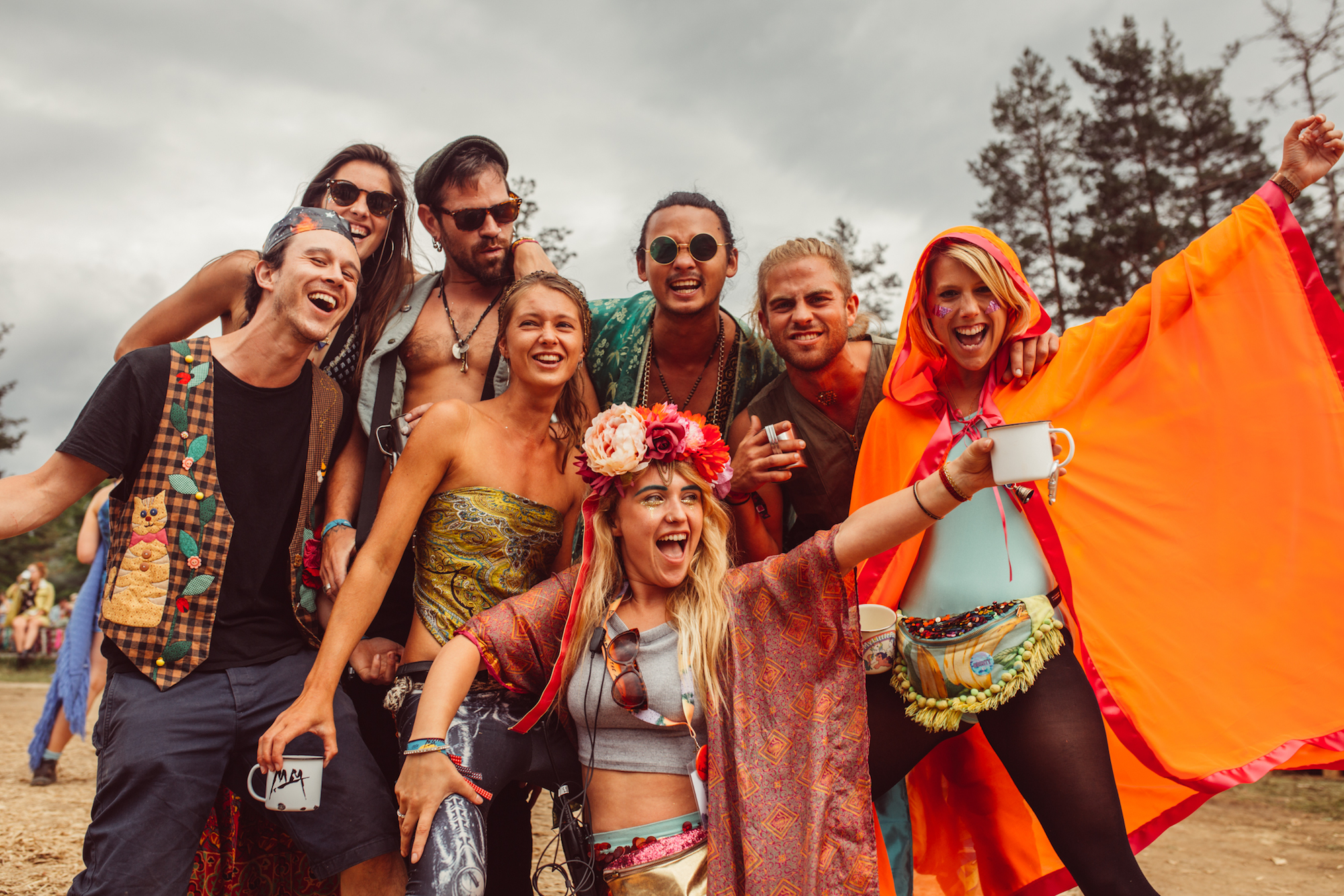 So what are you waiting for? It’s just like Shakespeare said: “I know a bank where the wild thyme blows, Where oxlips and the nodding violet grows, Where DJs play and drinks do flow, So get ye your tickets now…” Or something like that, anyway. 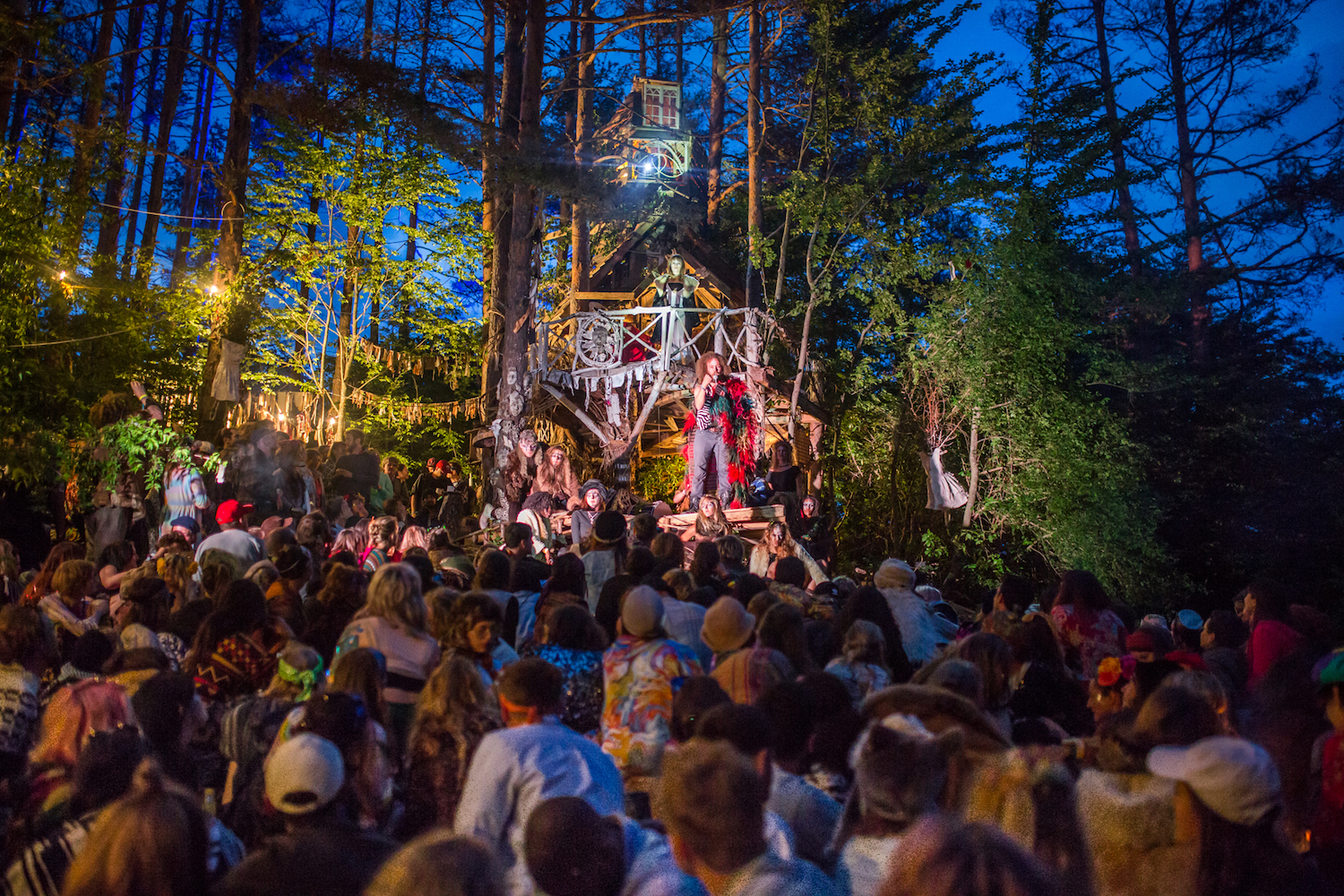