Why The Melbourne Cup?

Every November, on the outskirts of Melbourne, thousands of Foster-enthusiasts, as well as spectators from further afield, gather to watch one of humanity’s most unashamedly bizarre traditions. A field of 24 implausibly small men, all dressed as diminutive court-jesters, mount themselves atop huge, braying horses and race across a two-mile stretch of Australian Outback, picking up speeds of 50pmh and praying, presumably, that death, when it comes, comes quickly. 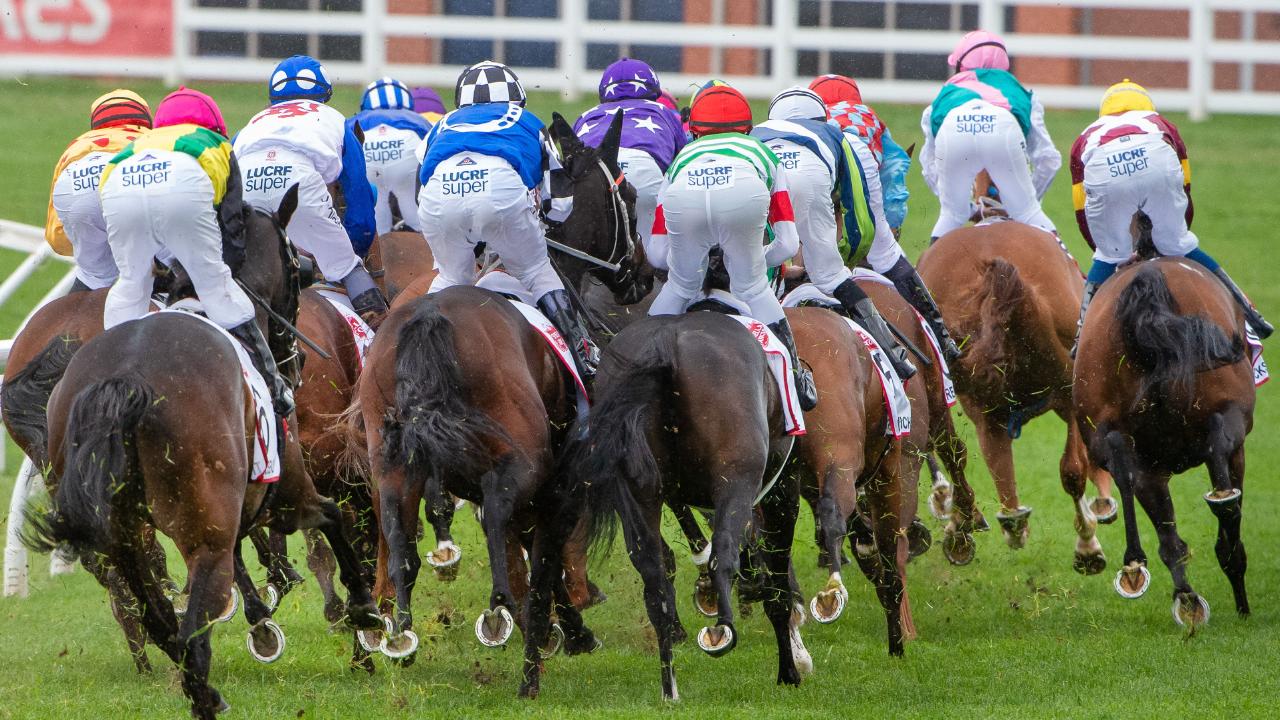 While it may sound like an elaborate and potentially fatal Monty Python sketch, it is, in fact, The Melbourne Cup Carnival, one of Australia’s, and indeed the world’s premier sporting events. The riders, far from hapless and unwilling comedians, are some of the planet’s finest jockeys while their horses represent the best examples of equine thoroughbreds the world of racing has to offer. And given that prize money for this year’s event is rumoured to be in excess of $6 million, make no mistake, this is a serious, albeit hysterical display of sporting prowess. 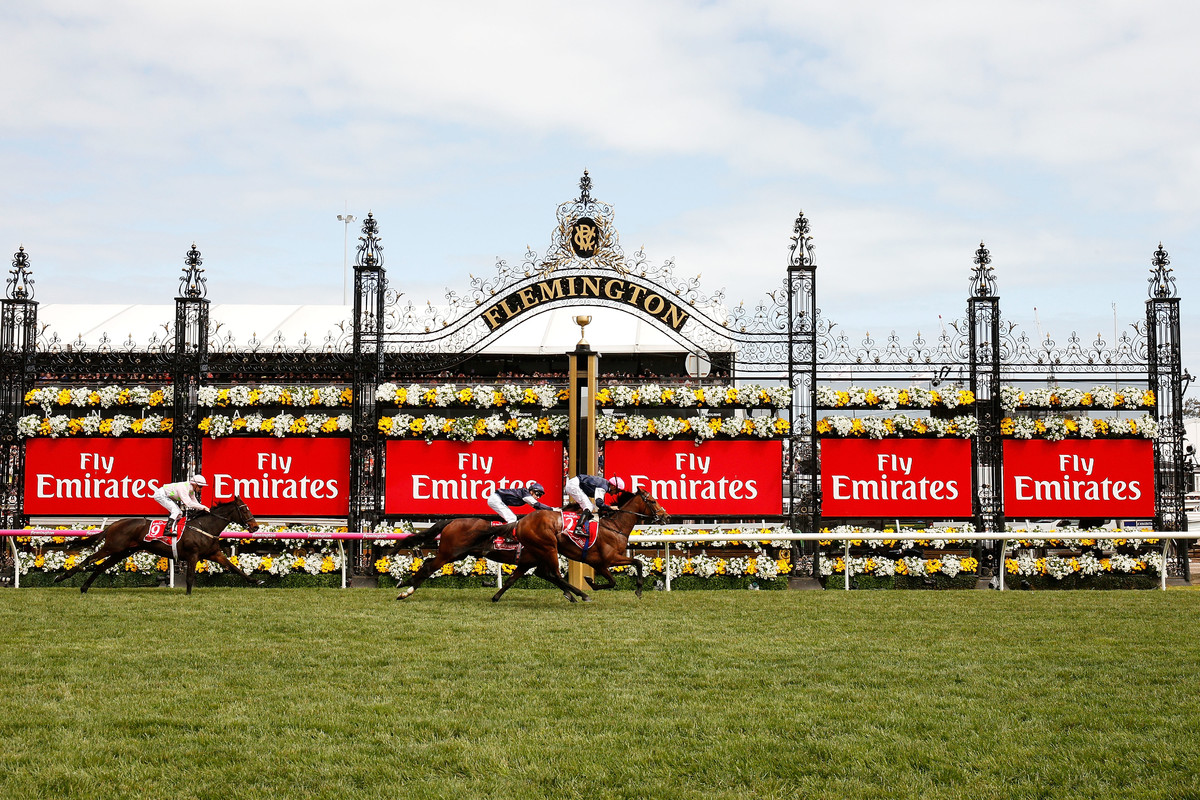 The Aussies Sure Know How To Throw A Shindig.

In addition to all the competition/insanity on display, the Melbourne Cup Carnival bills itself in as one of the most important dates on the Australian social calendar, with spectators enjoying the company of Australia’s most recognisable figures over the four-day horse, wine and fashion extravaganza. So if you like the idea of getting blitzed on an absurdly expensive Merlot and screaming at tiny men on horseback, all while dressed in a manner that Lady Gaga might consider excessive, just click on the link below and get your Melbourne Cup Carnival adventure started. 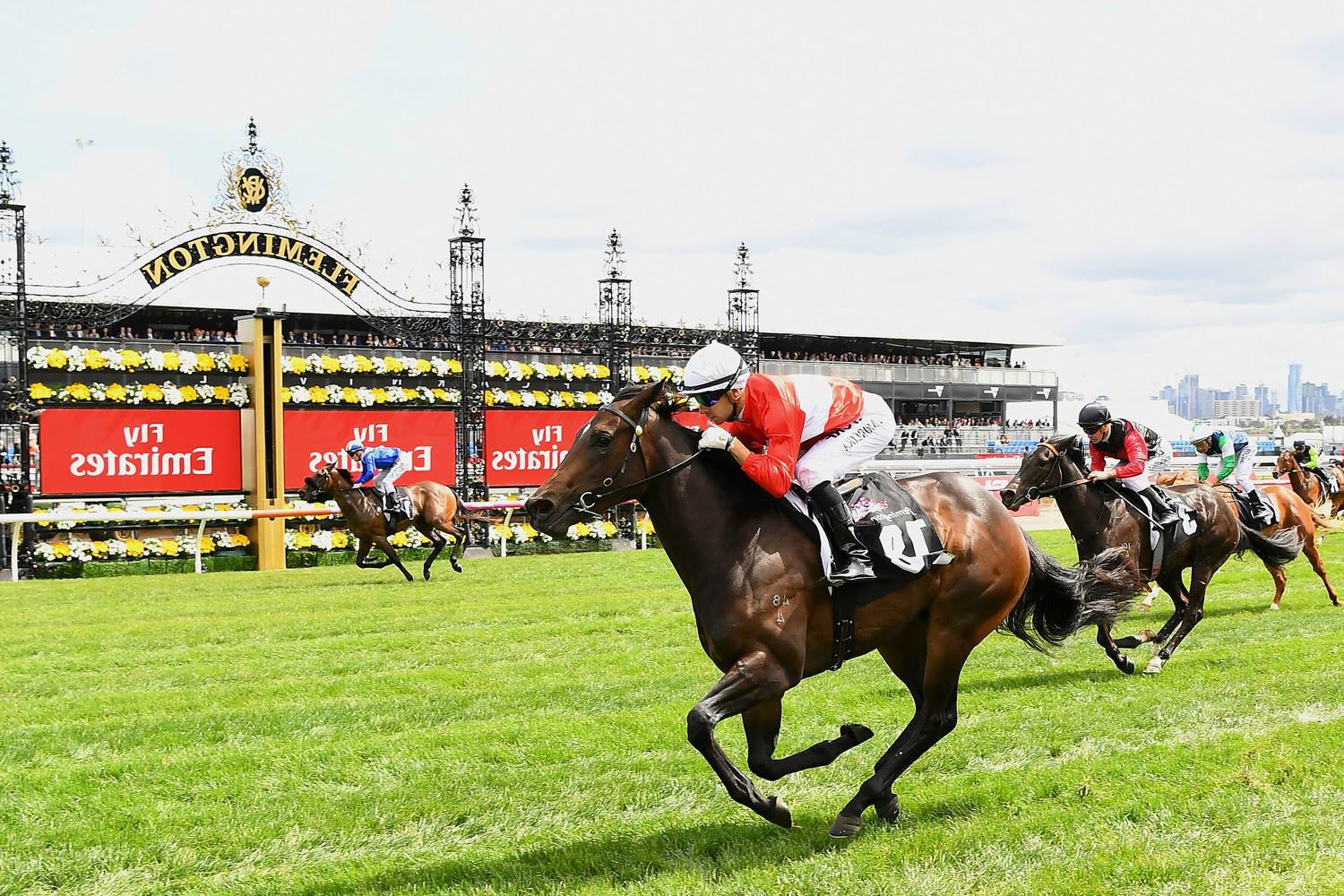