Mexico's Day Of The Dead

Why Mexico's Day Of The Dead?

For two days a year, the dead are allowed to leave the spirit world and return to our earthly one. And when they do… man, do they have a party! 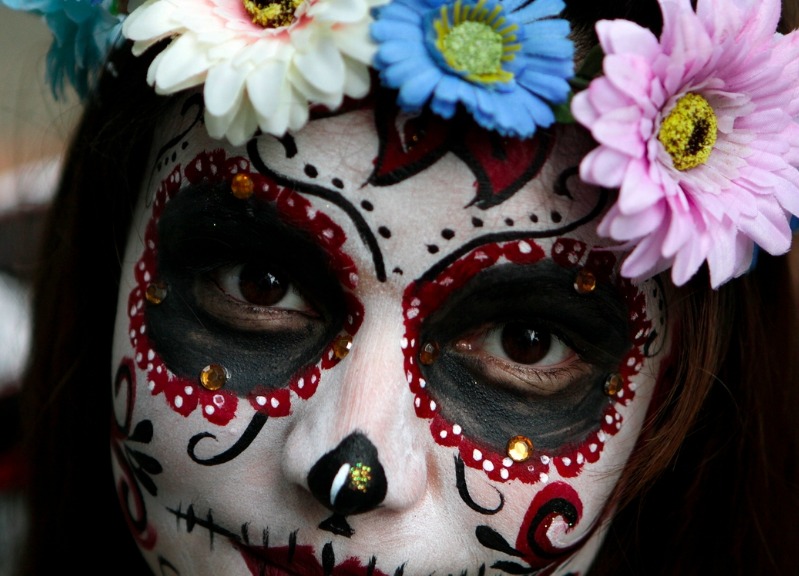 Locals believe that the gates of heaven open at midnight on October 31, so that the spirits of all deceased children can reunite with their families for 24 hours. The following day, adult spirits are allowed to join the party. For the native people, Day Of The Dead is an important celebration: a time to remember those who have departed this life, to tend their graves, and to honour their spirits in order to bring the living good luck.

What Else Makes Day Of The Dead Special?

In addition to seeing the sites from the James Bond movie Spectre and Pixar's Coco, you'll visit the sacred indigenous site of Tepoztlan, visit the museums of Frida Kahlo and Diego Rivera and, most important of all, attend a traditional Day of the Dead ceremony in Mixquic. 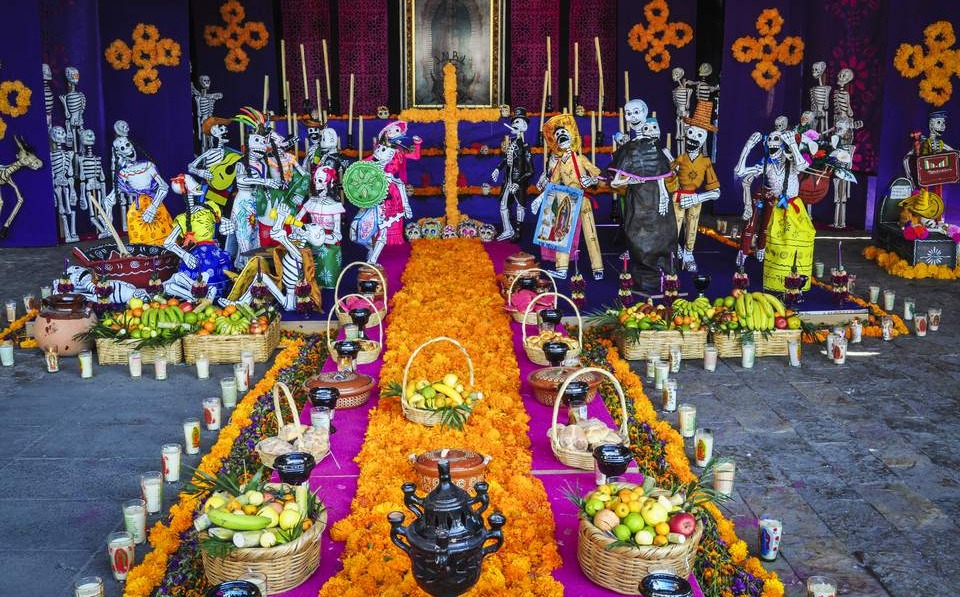 During this famous festival in south and central Mexico, spectacular altars are set up in homes brimming with candles, colourful flowers, candy, piles of fruit, stacks of tortillas and traditional breads (no wonder the spirits are so keen to return) An iconic part of the festival is the offering of sugar skulls — skull-shaped decorations made from sugar and embellished with bright colours.

Just imagine being there amidst it all. Overflowing altars, skulls crowned in fruits and flowers, people marching in the streets… You might even see some spirits munching on tortillas. In those two incredible days a year, anything can happen.