Midburn isn’t just a party, even if anyone who can party through all six days of Midburn achieves near mythical status. An entire city is constructed in the middle of the wilderness (Israel’s Negev Desert to be precise), colourful and madly chaotic until most of it is burnt to the dust. 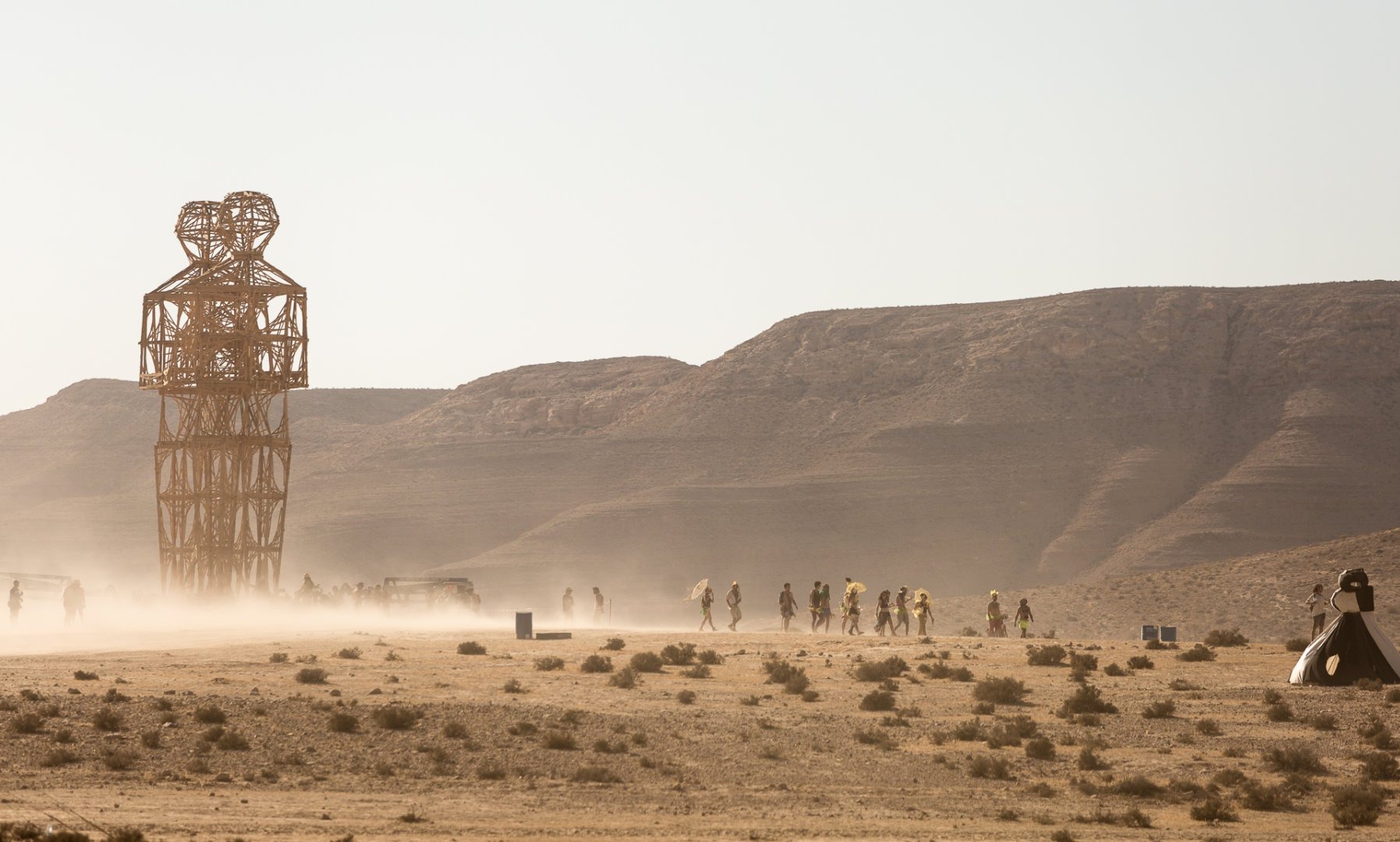 Exhilarating and exhausting in equal measure, this is the festival that tests your personal boundaries, in more ways that you think possible. But it isn’t the archetypal hippy fest, nor a space for middle aged crooners to compare tie-dye patterns. We’re talking radical self reliance as well as getting wasted, creating rather than simply consuming. 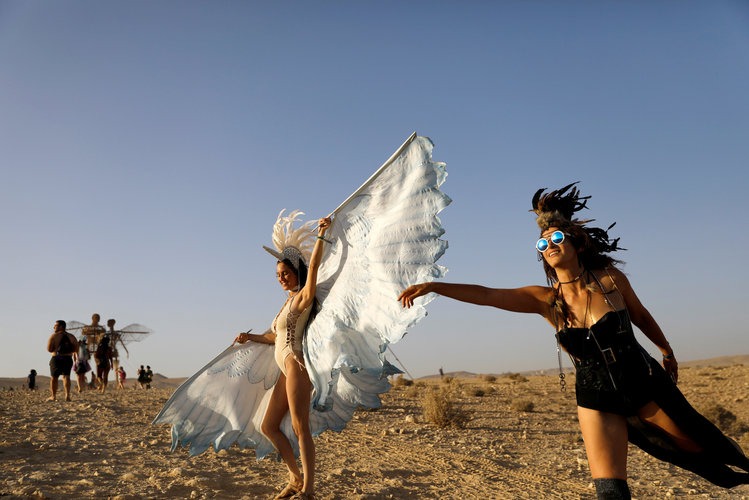 What is this madness in the desert?

This is Israel’s regional Burning Man event. There is no concept of money and nothing for sale, with the festival creating a gifting economy instead. Everything you see and experience is crafted by the citizens of the ephemeral desert city (i.e. the people attending) and there are no bystanders. You are expected to participate and that’s easier than you think given the open platform for radical self expression. 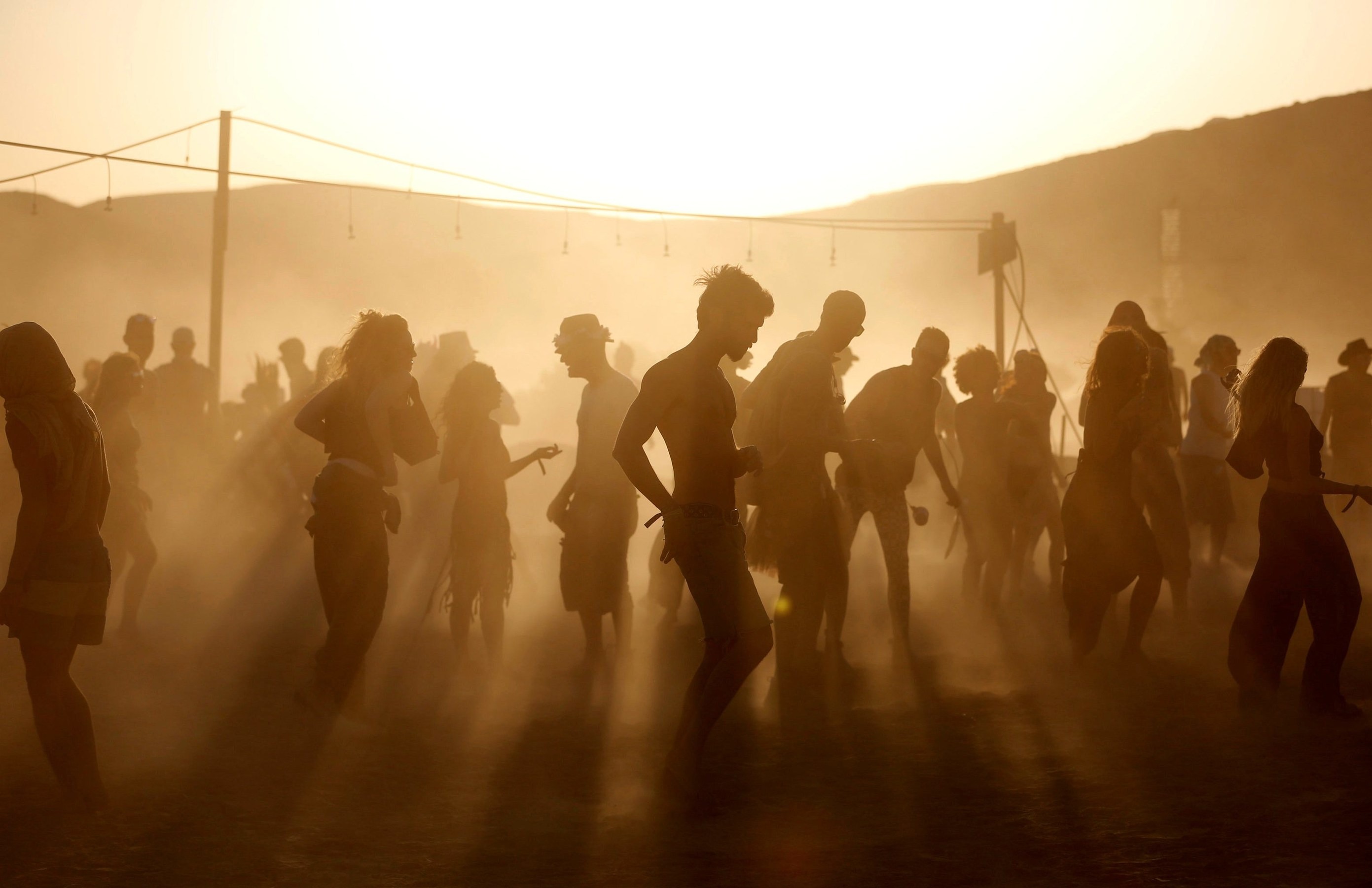 Crazy artworks dot the desert, theme camps welcome you with music and cold drinks, and everything falls under a blanket of flashing neon when the sun fades. Then a talismanic wooden centrepiece burns on the Saturday night, just as everyone at the festival feels the effects of week-long over indulgence. By then you’ll know that party doesn’t come close to describing the experience.