Why A Mig-29 Edge Of Space Flight?

Bored of earth? Well, since the dawn of time, man has looked to the stars and dreamt of flying; Icarus flew too close to the Sun, the Montgolfier Brothers took to the skies in what was essentially a giant, inflatable pig’s bladder, the Wright Brothers ‘Flyer’ was wooden tupperware with wings while the first Russian Cosmonaut was a dog called Laika... and she didn’t get to make it home :-( 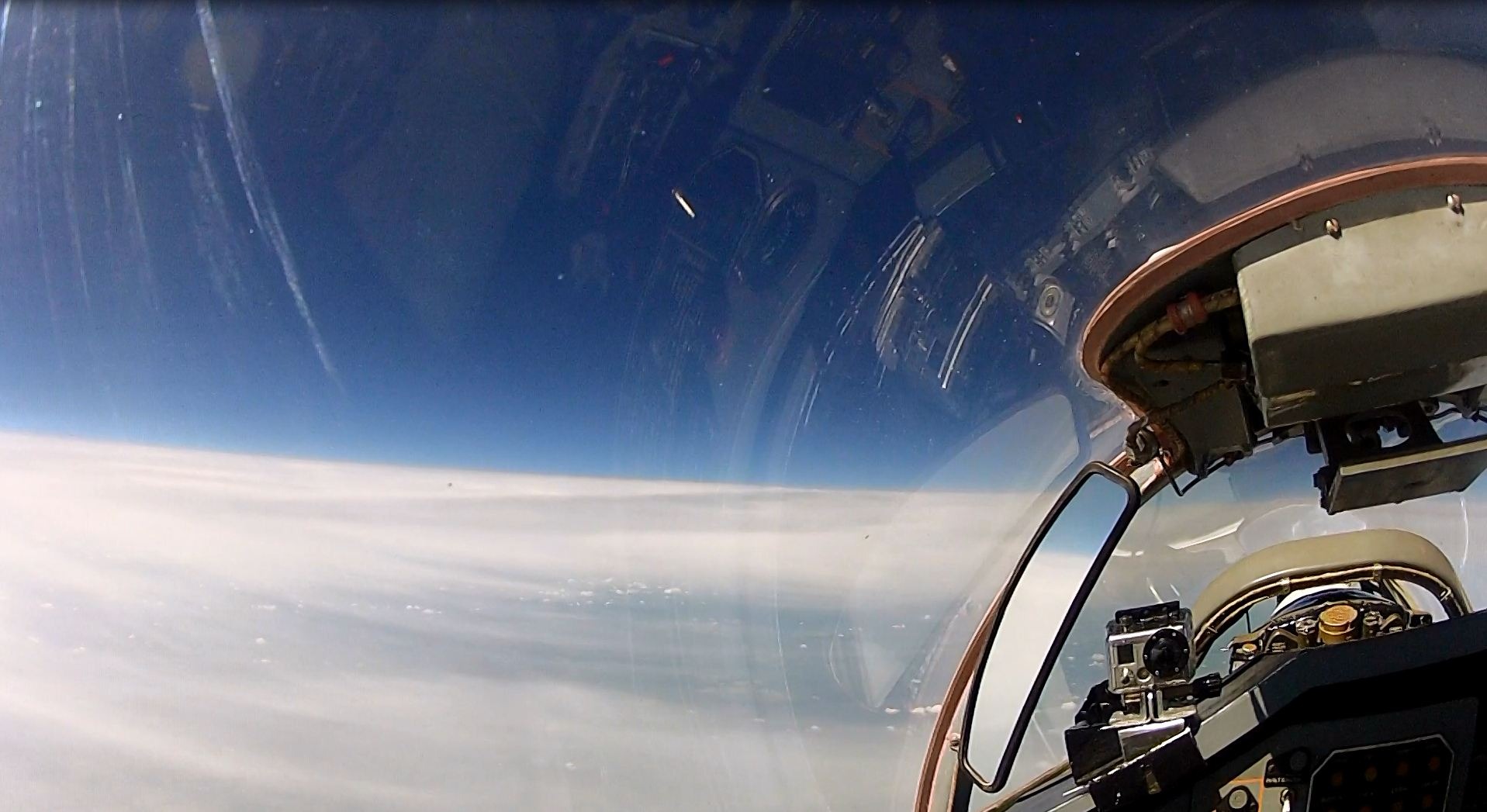 Nowadays, we use planes like buses but what if you could go a step further to look down upon the clearly defined curvature of the earth? What if you could fly so high that the atmosphere resembles a blue fog covering the earth while above, the dark blanket of space is punctuated by stars? It may sound like science fiction but we here at Life of Riley can help turn your dream into science fact!

What's So Special About Turning ‘What Ifs’ Into Reality…

After a medical and safety briefing at Nizhny Novgorod (an hour from Moscow), you’ll climb towards the heavens and the edge of space in a MiG 29 at almost twice the speed of sound (Mach 2 or 330 metres per second.) Depending on the weather, you’ll reach up to 20-22km; the only ones to have flown higher are astronauts, cosmonauts and jet fighter pilots (plus dogs and a few monkeys!) 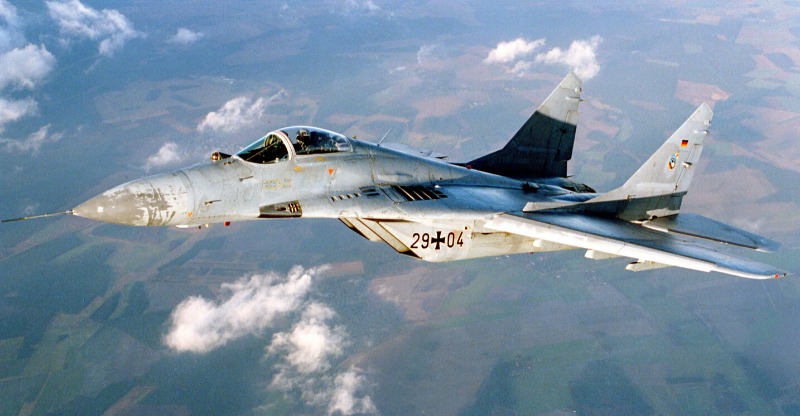 In your personal cannonball-come-rocket, you will perform loops, curves, tail-slides, Split-S, accelerated vertical climbing, experience a vertical dive and finish off with high-speed low level flying over the runway! And unlike poor Laika, we’ll make sure you survive to tell the tale!

This really is a once-in-a-lifetime experience. 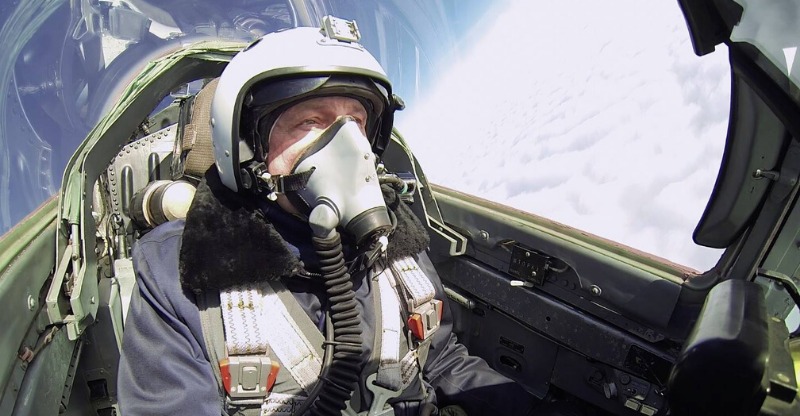