United States of AmericaApr - May
Premium

How does spending a weekend or two in late April supping sazeracs, guzzling gumbo and listening to the finest live music in the whole damned world in a city so laid back it’s known as The Big Easy?
Just as New Orleans herself is a melting pot of people, culture and colour, its Jazz and Heritage Festival has always attracted the widest mix of musical genius from Aretha Franklin, Miles Davis, Bob Dylan, Ella Fitzgerald, Dizzy Gillespie, B.B. King to Joni Mitchell to name but a few... 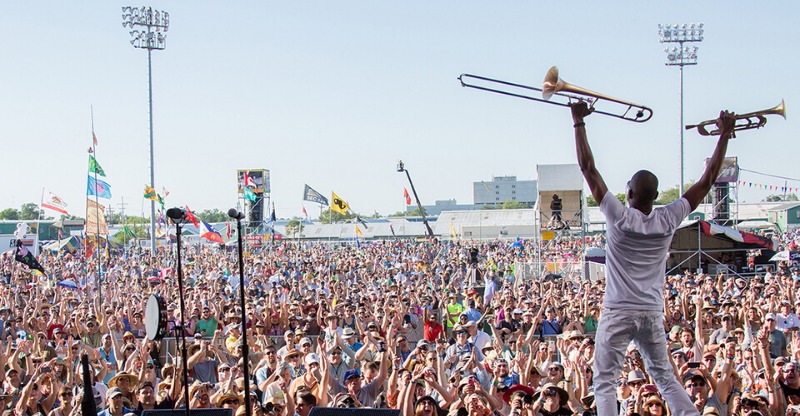 Sound Too Good to be True? It's Real!

Well, The Wall Street Journal says the festival “showcases a wider, deeper lineup of essential American musical styles than any festival in the nation…” while Life magazine has called it “the country’s very best music festival.’’ 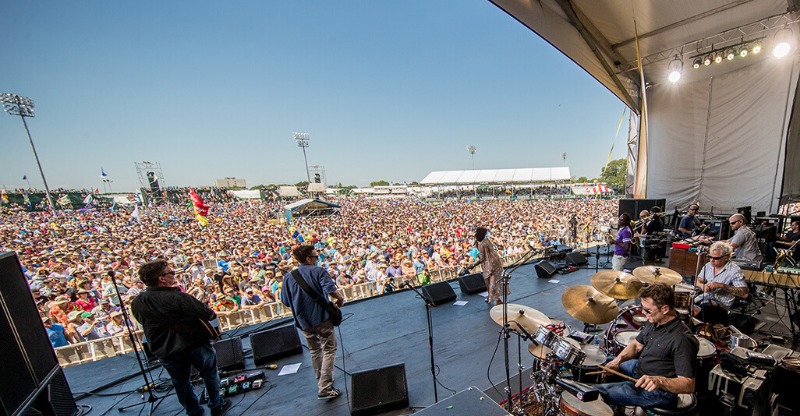 And if a dozen stages and marquees brimming with music aren’t enough, the Nojazz Festival also showcases some of the finest Louisiana food in its famous food areas! There you can chow down on Cajun Jambalaya, Crawfish Po-boys, Soft-shell crab and food you’ve never heard of - Macque Choux, Muffuletta and Grilled steak dibbis!

In fact, forget the amazing two weekends of amazing, live jazz and rock music - we'll have two tickets for the New Orleans Jazz Festival rihht now, please When we get there, we'll plug a couple of earplugs in and just eat for two weeks! 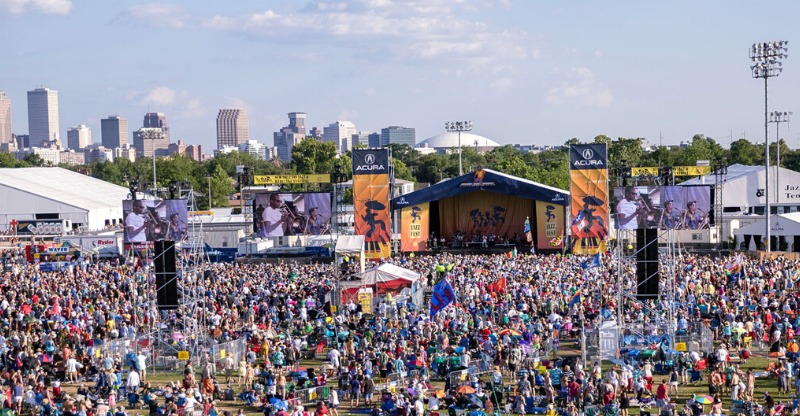 As William Shakespeare said “If music be the food of love, click the link to play on…”

Before we transfer you to New Orleans Jazz Festival