Your Chance To Attend The Nobel Peace Prize Ceremony

Ever dreamt of winning the Nobel Peace Prize? To be called up to that podium and bestowed with the most honourable of all honours? To have your name written into the annals of history alongside those of Nelson Mandela, Martin Luther King Jr, and Malala Yousafzai?

So how about the next best thing?

How about watching history being made?

How about seeing some of the most incredible, inspiring, influential people in the world, live in the flesh?

How about attending this year’s Nobel Peace Prize ceremony, where the Norwegian Royal Family, Government, diplomats and prestigious guests will be your company for the night?

And, well, we shouldn’t doubt you too much — after this experience, you’ll be so inspired you might well go and do something so world-changing that it’ll be you up there receiving the award next time around! 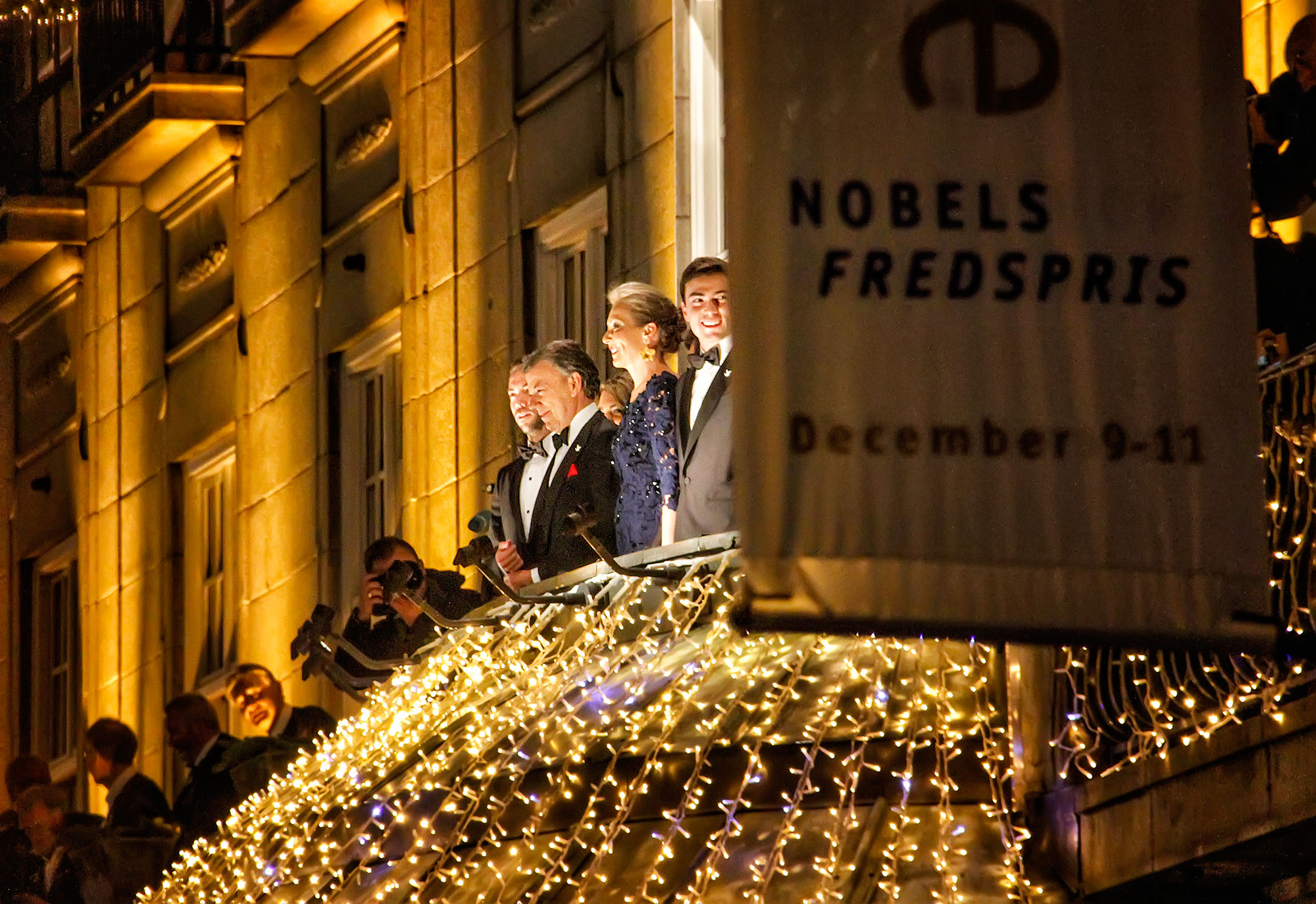 What Happens At The Nobel Peace Prize Ceremony?

During the ceremony, laureates will receive their Nobel Peace Prize from the Chairman of the Norwegian Nobel Committee, in the presence of King Harald V of Norway.

What did those laureates do to deserve the prize? Officially, they "have done the most or the best work for fraternity between nations, for the abolition or reduction of standing armies and for the holding and promotion of peace congresses”. 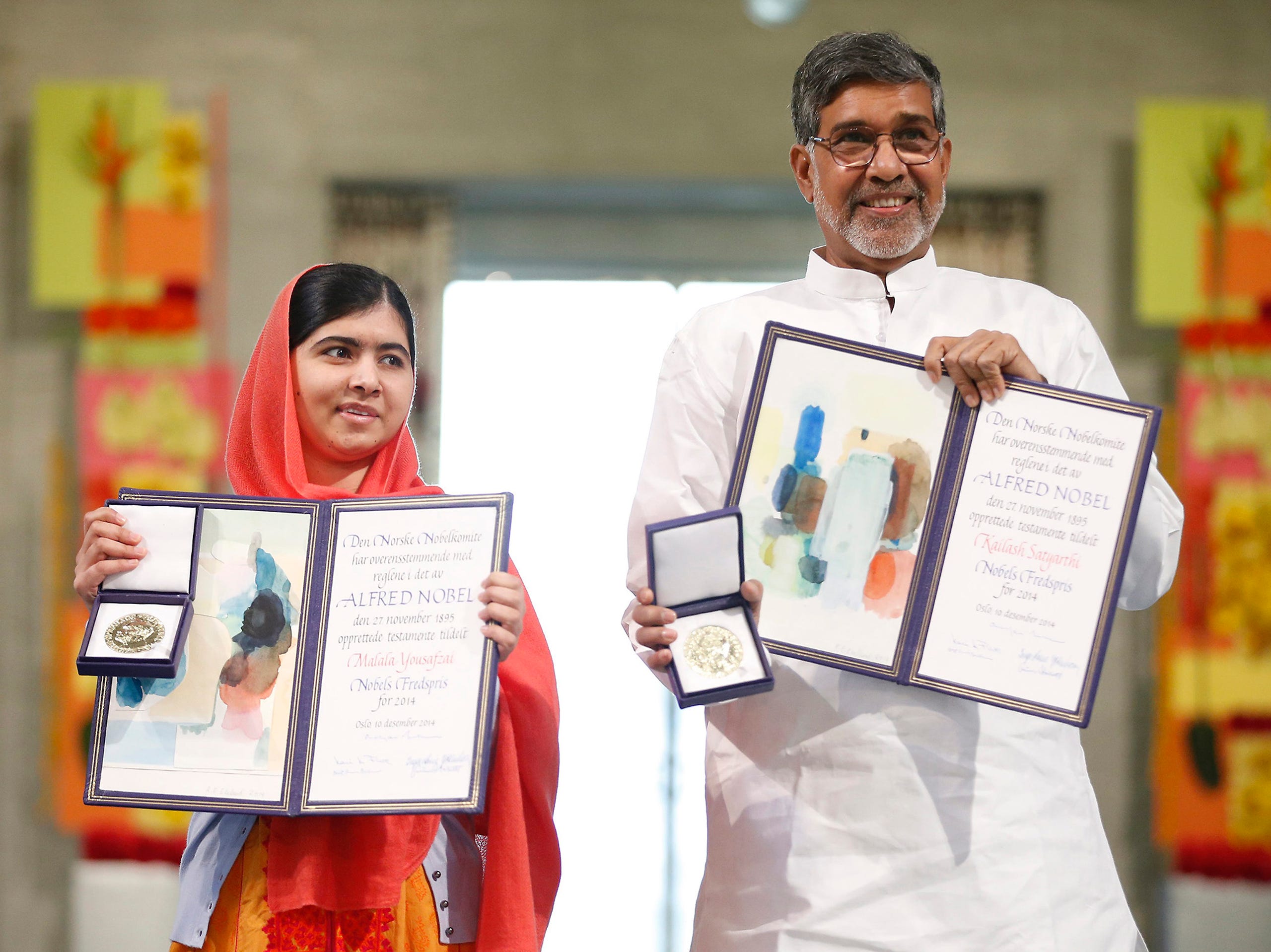 Let’s put it another way: They did something awesome. They endeavoured to 'Gave peace a chance' as John Lennon sang.

This is a rare opportunity, and an experience you’ll never forget. Want a piece of the peace prize pie? Click the link.

Before we transfer you to Nobel Peace Prize Ceremony