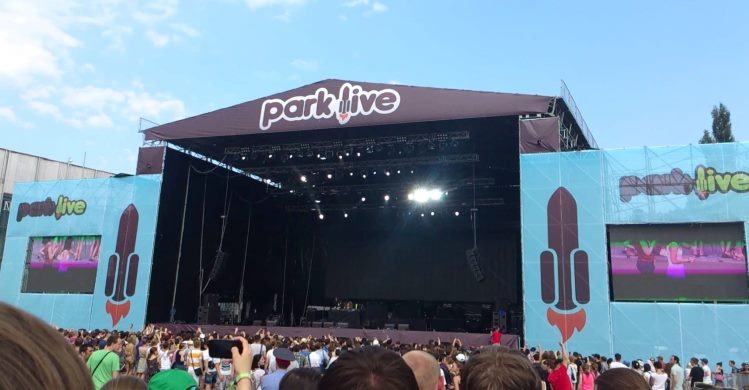 Since the first Park Live concert attracted 30,000 music-lovers in 2013, the festival has entered the hearts and minds of the Russian people to become a major summer institution and Moscow's premier annual international music festival... and boy is this year's event going to be AMAZEOMG's!

What makes Park Live the best festival in Russia?

Well, in addition to taking place at one of rock music's most famous venues; Gorky Park (made famous by The Scorpions), this year’s extravaganza kicks off in July and features Jared Leto's Thirty Seconds to Mars, English rockers Bring Me The Horizon and Nothing But Thieves, and California's SWMRS. 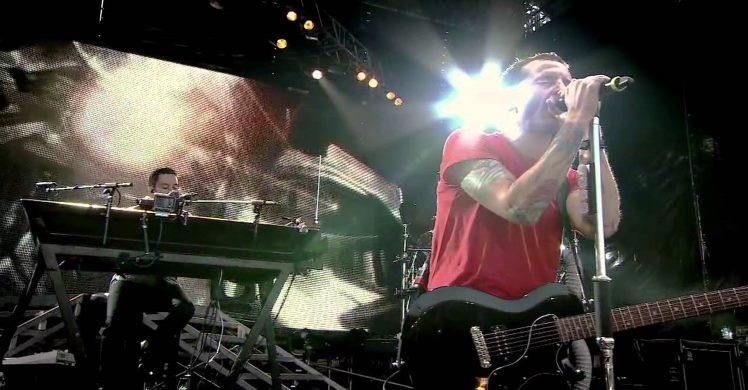 If you fancy a wind of change from all this rock...Park Live Concert, Moscow has something for everyone. UK's finest techno-funk-rocksters The Prodigy are gonna be startin' fires and getting the crowd jumpin'! And if that's not enough, perhaps the dulcet baritone tones of Rag 'n' Bone Man, Danish electropop extraordinaire MÃ¸ and Indie goth-popsters Pale Waves might be more your cup of borscht!