Say the name Gatsby and one thing springs to mind: legendary parties.

We're not talking about the kind of party where you snag a few free beers and shuffle around to some badly-mixed tracks by that one guy with a MacBook who thinks he's a DJ. No. To hell with that! 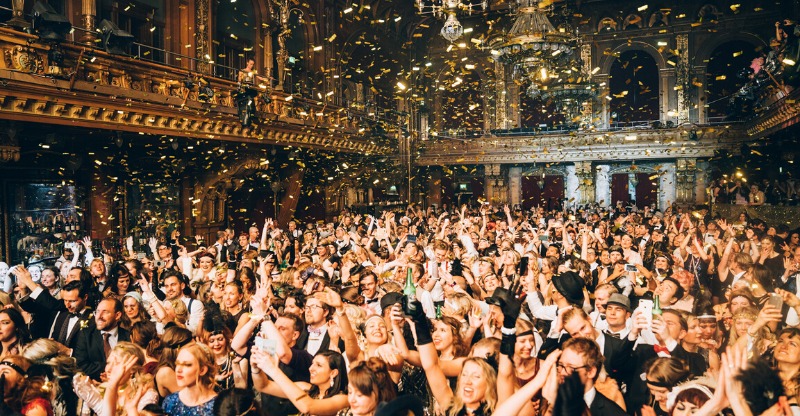 We're talking a champagne-flowing-like-a-river-into-your-open-mouth-while-dancing-girls-shimmy-on-stage-in-sparkly-little-nothings-and-confetti-rains-from-the-ceiling kind of party. The kind you don't forget in a hurry. Or ever, for that matter.

Because that's what it is to party like the Great Gatsby. You Had Me At Confetti, But Tell Me More Anyway...

Channelling F. Scott Fitzgerald's classic novel (and the film versions that followed), Party Like Gatsby brings the mad and marvellous world of the 1920s to life. Step back in time inside glittering venues across Europe where live music electrifies the air and a buzzing crowd of glamorous guests dances the night into dust.

No doubt you have a few questions. Like, do I get to dress up like it's the 1920's? Naturally! Because who doesn't look better with a cigarette holder? 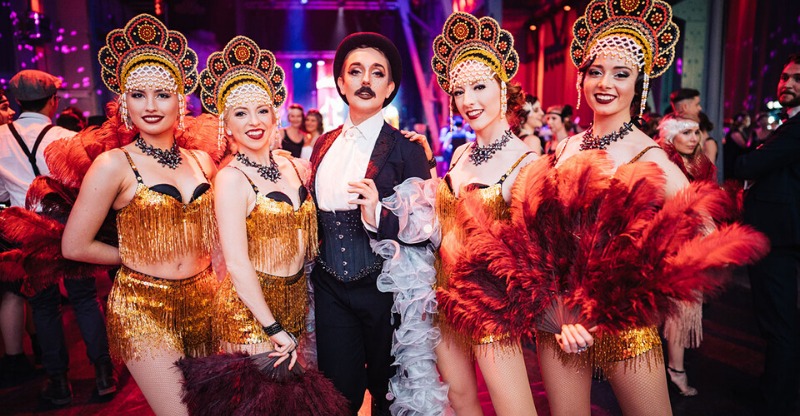 Will there be men in top hats breathing fire, mermaids bathing in giant martini glasses, and aerial performers spinning from the ceiling above me like living chandeliers?

Pretty much. There's always a whole bunch of extraordinary entertainment, so let's just say there'll be some cool surprises.

Alright, I'm in, how do I get my ticket?

Just click the link, Old Sport. It really will be the cat's pyjamas. 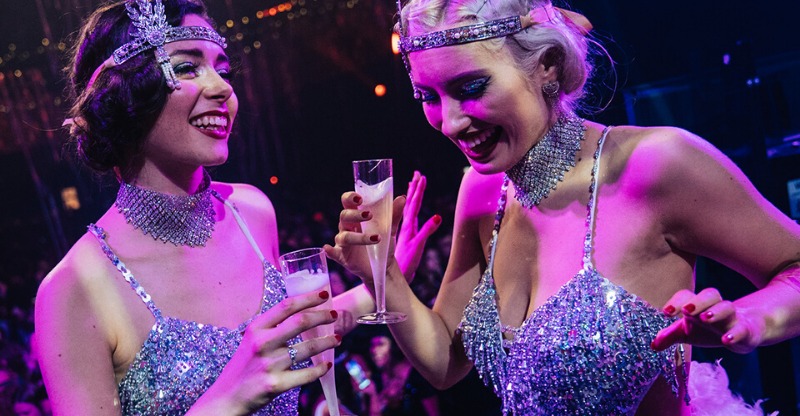