If Pikes is good enough for Freddie Mercury....

Ok, we know the rock legend is now just a memory (though Bohemian Rhapsody did bring it back, bring it back for a wonderful while, didn't it?) - one thing we do know about frontman Freddie is that he liked to make his.... er... escape from reality into the lap of luxury, and with a good rock n roll party thrown in,  of course .... 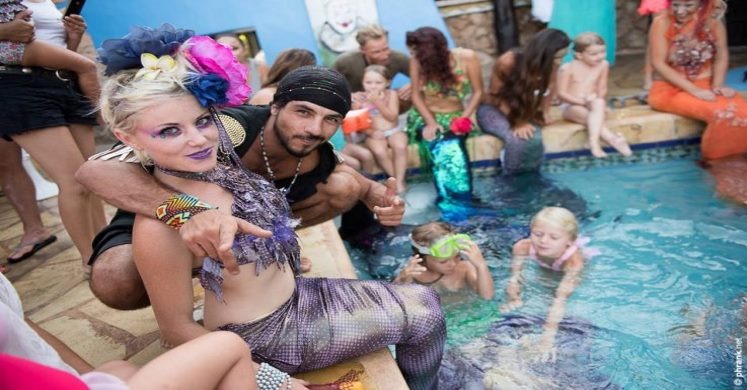 Which is why he, and indeed many other legends old and new, enjoyed kicking back at Pikes Ibiza Hotel, in the .

And we can seriously understand why the place was one of the 'loves of his life'. This iconic Ibizan Institution on the Balearic Islands of Spain has it all - 25 bespoke rooms, sprawling fairytale gardens, and... how could we forget - that aquamarine pool (remember George Michael in Wham's 'Club Tropicana' video? Yeah - it's the very same pool!). 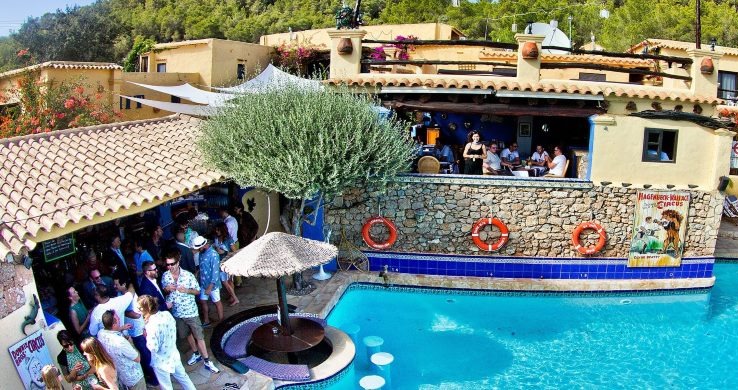 So why wouldn't you want to be at Pikes Ibiza this summer? Is it the rustic charm of the place that puts you off? Or indeed the fact that the Sunday Times listed it as one of the "Top 100 Destinations" in the world? Perhaps you just don't want to bump into any of those pesky pop icons?

Because the place is....

Steeped in Rock 'n Roll history, and Brimming with Personality(s)

Created in the late 1970s by Tony Pike (another legend!), and restored in 2011 by Ibiza Rocks Brand, Pike Ibiza has spent the last few decades being a haven / home-from-home for the likes of Grace Jones, Spandau Ballet and.... oops - we're name-dropping again, aren't we? I'd better not mention Tony Curtis or Bon Jovi... 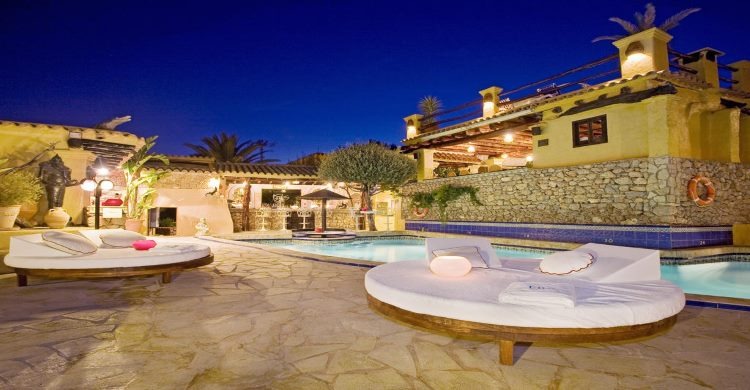 And if you would like some epic entertainment tied into your luxurious stay - why not choose one of our forthcoming events to book your holiday around? From the Pikes House-party to the Melon Bomb opening, or even the famously-smooth and soothing Pikes on a Sunday roast luncheon around the pool.