SwedenSeasonal
Trip of a Lifetime

Why Rally Drive Porsches on Ice?

Three words: Because you can!

You and your partner in crime, that's your lover and your Porsches on Ice co-pilot/navigator, will begin your Scandinavian adventure by chilling in the traditional sense of the word before hitting the ice at one-hundred miles an hour!

You'll fly into Sweden's Arlanda airport and spend one night in the heart of Stockholm, staying in the lap-land of luxury just minutes away from the historic sites of Old Town; where you can indulge in a Michelin-starred tasting menu dinner for two. 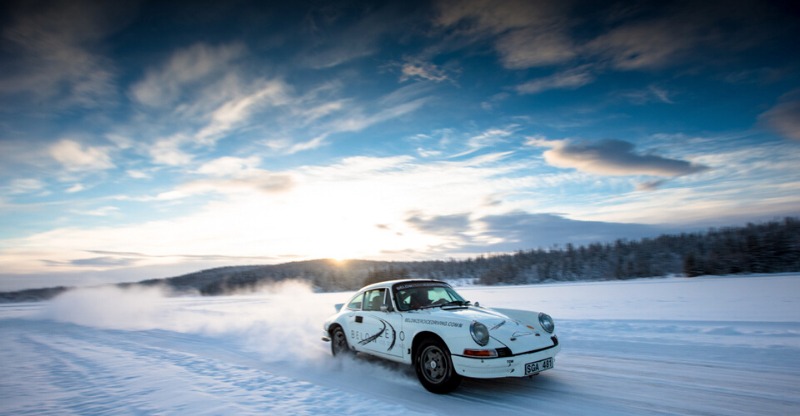 What's so Cool about Porsches on Ice?

You may have noticed by now that, here at Life of Riley, we love to mix things up and this three-day ice-driving break perfectly mixes indulgent relaxation in Stockholm with adrenaline-pumping racing in Sweden’s beautiful, otherworldly, frozen lake district. Take a look! It's quite Christmassy, isn't it? Santa Claus lives behind that tree-line! 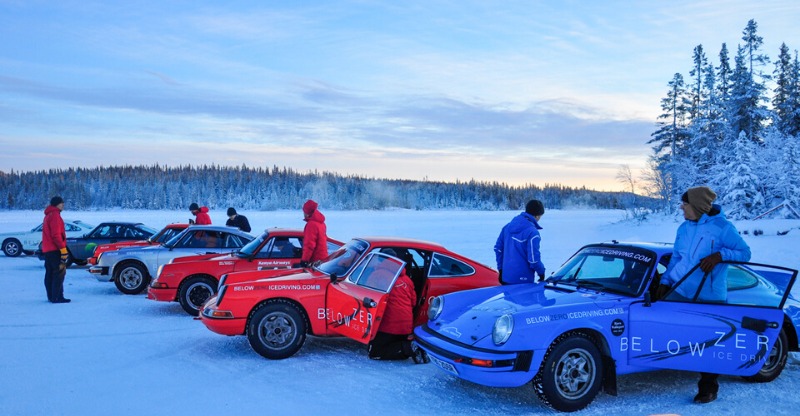 From Stockholm, you'll fly deep into Sweden’s frozen wilderness to the alpine town of Ãre on the slopes of the eponymously named mountain. There, in scenes resembling "On Her Majesty’s Secret Service”, a world-class rally driver will teach you the rudiments of ice driving.

Once you’ve perfected your Scandinavian Flick, it’s time for the experience of a lifetime as you push your Porsche 911 to the absolute limits slaloming around an ice-covered lake. How's that sound for a thrilling and chilling adventure? 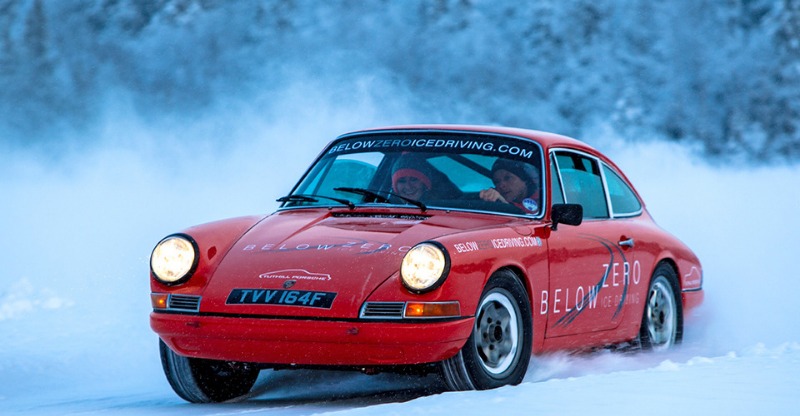 After you’ve thrashed your Porsche into the ground (well... ice), you'll have free-time to experience the thrill of a modern-day Santa-inspired snowmobile safari through the mountainous landscape.

Finally, your limousine driver will transport you by private car to your lodge where champagne, hot spa and an outdoor hot tub await, before savouring a warming three-course gourmet dinner. The perfect way to end a thrilling weekend away in Sweden!

Before we transfer you to Porsches on Ice