And They're Off... To Prix de l’Arc de Triomphe Horse Race

The only city that could properly host a race such as the Qatar Prix de l’Arc de Triomphe is Paris. Because when only the most stylish will do, it has to be the city of love and tres-chic fashion. Of course, these two things aren’t mutually exclusive, but it doesn’t hurt to be a snappy dresser when strolling along the Champs-Élysées or sipping espressos by the Louvre, before heading to the races. For fine fashion and fleet-footed fillies have always gone hand in, er, hoof. 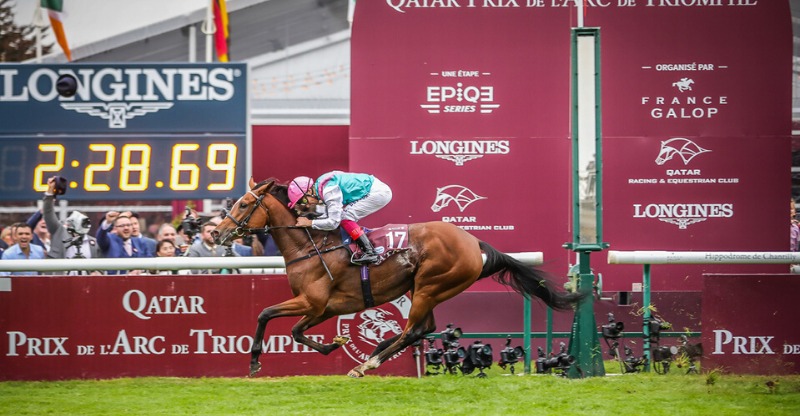 Beauty and the Thoroughbred Beasts

This year the Qatar Prix de l’Arc de Triomphe will return to the redeveloped Longchamp racecourse. This famous track has seen it all since it’s inauguration by Napoleon in 1857: wars, closures, bombings and numerous redevelopments. But like a true Grande Dame, she keeps on coming back! Her latest facelift carried a pretty little price tag of E145mil; and is worth every franc. 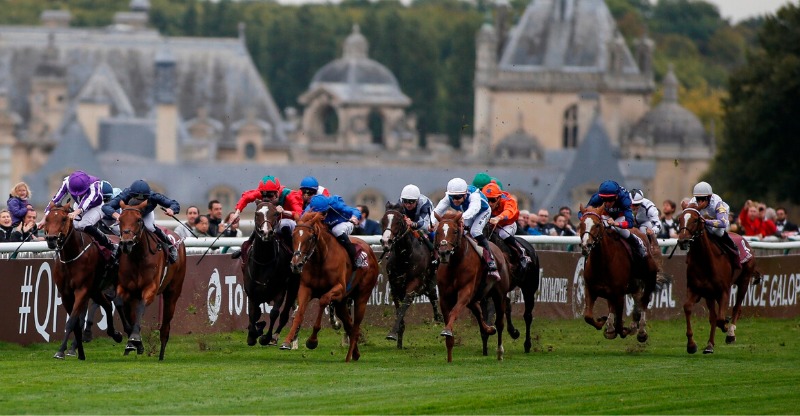 In fact, on race day you may be forgiven for forgetting about the dames et messieurs in all their haute couture finery as you stare at the impressive new Dominique Perrault designed, four-storey grandstand. The views from which, over Paris, are sure to inspire many-a-raised glass of French bubbly. So gather your best swagger and dress beyond the nines, for this will be a weekend to show off and embrace all things fabulous about France. And that’s a sure bet!