Race to the end of the world

Race to the End of the World

How did the race to the end of the world begin? Well, the truth is, all my friends were doing it.  Come jogging, they said. Exercise is good for you, they said. But what they didn’t tell me, all smug and healthy looking in their bright, luminescent kit, was how addicted I’d become. Now, look at me. Torn muscles, stiff bones, feet that look like they barely survived the zombie apocalypse. Which is fitting considering this event is a race to the end of the world! 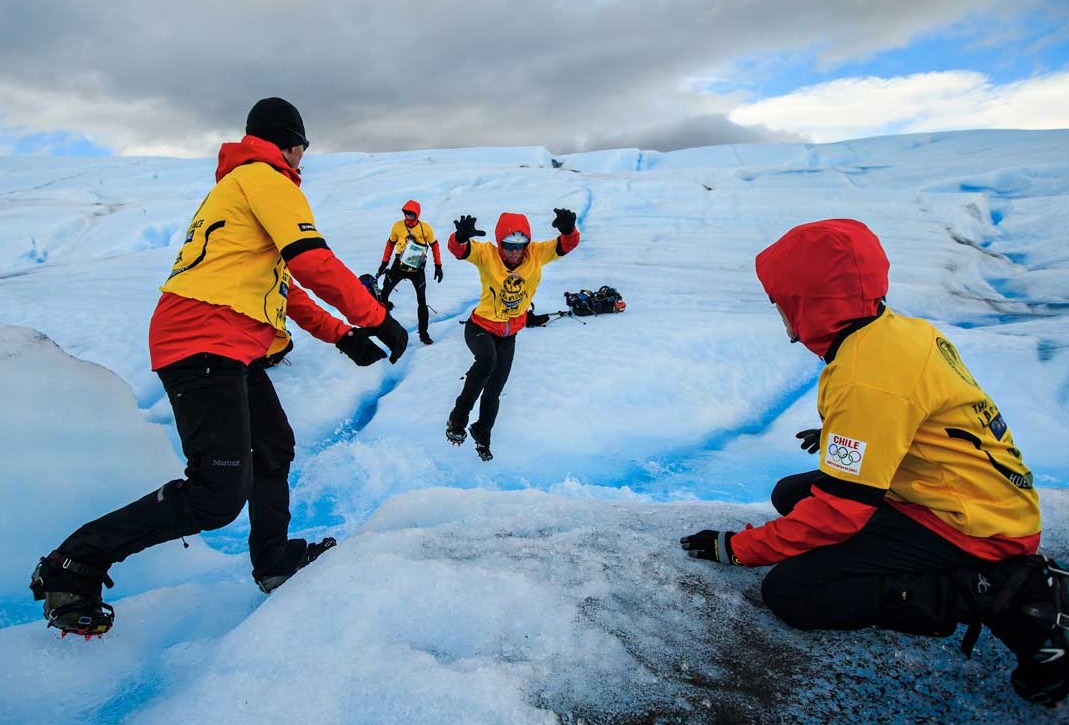 But unlike the walking dead, I’ve never felt more alive, panting my patootie off in the plains of Patagonia. We’ve been trekking, climbing, kayaking, mountain biking and navigating through backcountry trails with no sign of another human being anywhere! If I had any breath left in my lungs, I'd describe the scenery as breath-taking, but that that doesn’t really do it justice. It has to be experienced to truly be believed. 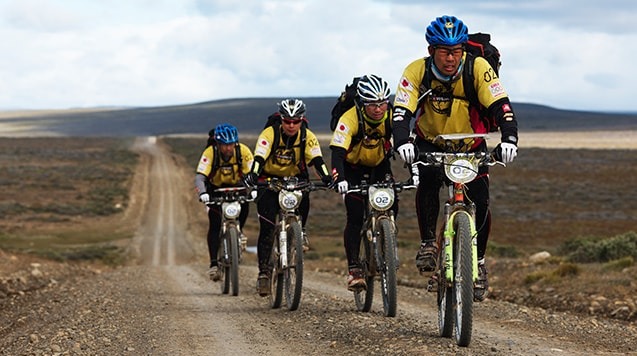 It’s the End of the World. And You’ll Feel Fine!

The Patagonian Expedition Race to the End of the World is a true expedition. Teams travel through lands previously unknown to the human eye, receiving minimal assistance and often covering hundreds of kilometres without seeing another human. The name Patagonia apparently comes from the word patagon, which was used by Magellan in 1520 to describe the native tribes of the region, whom his expedition thought to be giants. So get your bum up and begin buddy. It's one small step after the other, and one giant leap for you and your adventurous soul! 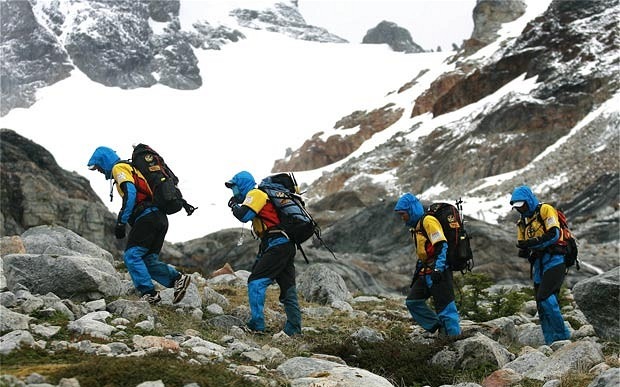