Think you have the legs for the Red Bull 400?

Is that laughter subsiding now?

That’s right – this is no ordinary running track. Whereas most people will hurtle down the ski jump at Whistler Olympic Park, the Red Bull 400 World Championships tasks you with racing up it.

Welcome to the toughest, steepest, lung busting-est 400m race in the world. Something we know you'll just want to sign up for... 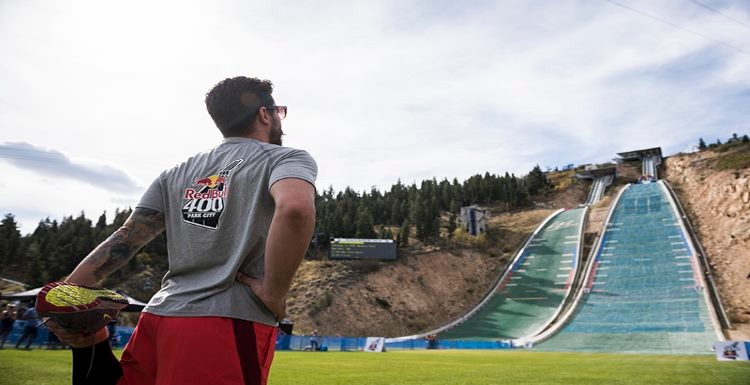 Why… WHY would you do this to yourself?!

Not that it makes this gruelling race any easier, as you scramble up the 37-degree angle ski jumping hill, using your feet, hands and willpower, taking solace in the fact that the pain will be over soon (the current record is under four minutes – barely enough time to break a sweat…). 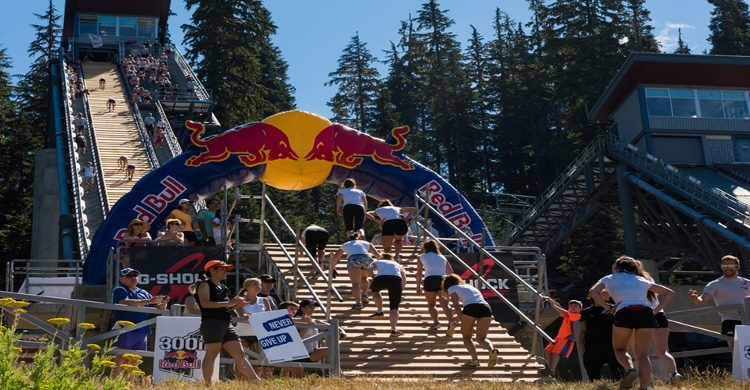 While it’s only a quarter of a mile, when you take into account the angle, this race feels like an ultramarathon. If the full 400m is too much, then rope in three pals who can share the burden with you - that's 100m each in the relay event.

Actually, it’s appropriate that Red Bull are organising this event – you’ll almost certainly need to knock back a few cans of the sugary stuff before you even consider signing up!

Though it ain't gonna give you wings.... not this time... 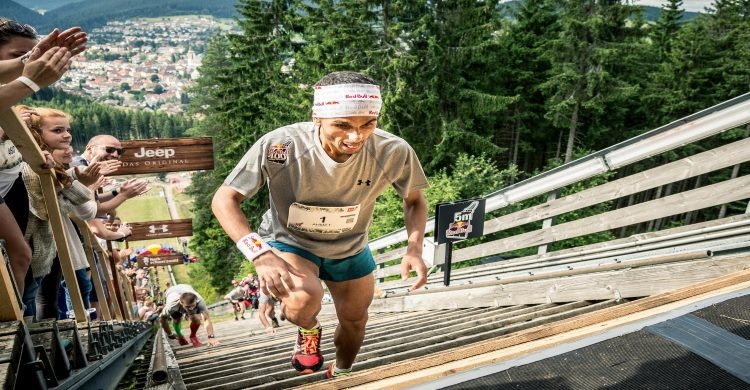