United States of AmericaOct
Trip of a Lifetime

Red Bull Air Race is coming to Indiana - will you be there?

Han Solo and the Millenium Falcon might have done the Kessel Run in 12 parsecs but the Red Bull Air Race - Indianapolis is comin' to town, meaning Dads - this is the perfect opportunity for you and Indy Junior to do some much-needed male bonding! 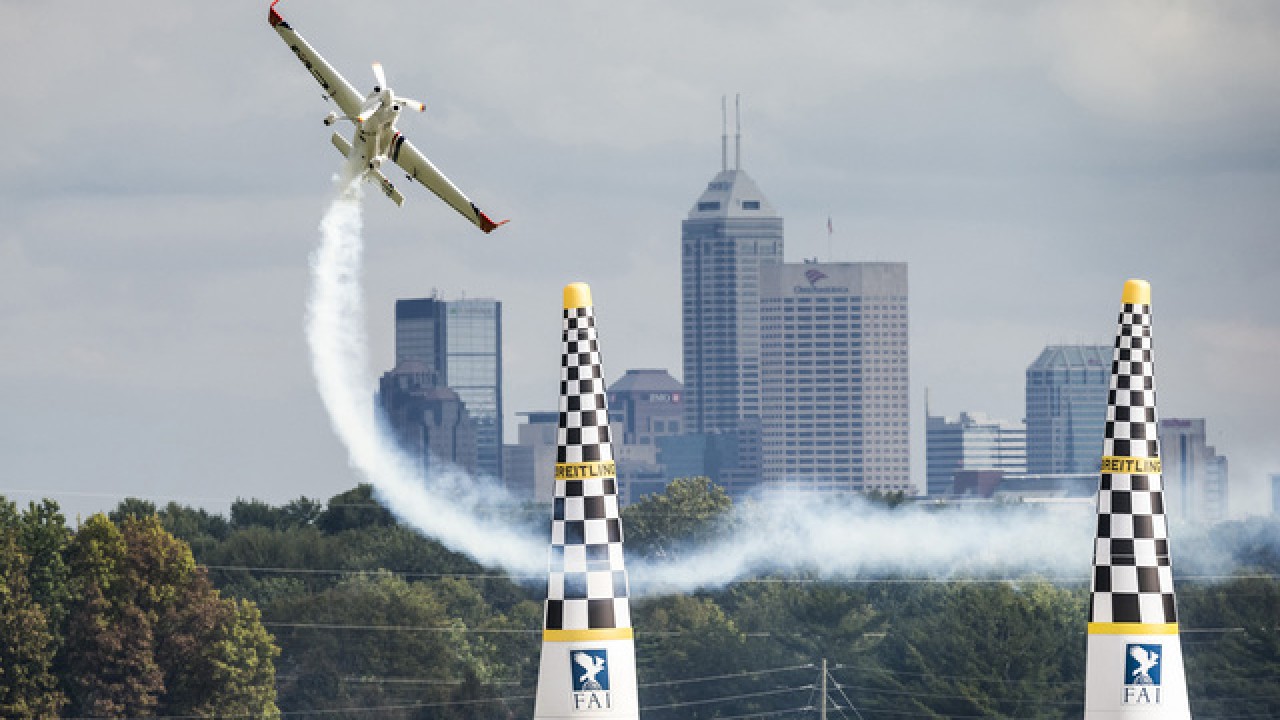 Of course, seeing the latest Star Wars film at the movie theater is fun, but this is the real deal! They might not be as famous as their Indy 500 counterparts, but these daredevils of the sky are no less heroic… Traveling at speeds of up to 425 kph, these flame-emblazoned planes would look more at home shooting German Messerschmitts out of the skies in an Indiana Jones film.

So, when's this NASCAR in the sky arrive?

This year's lucky host city is Indianapolis, so if there’s any way you can round up a posse of family and friends to come along then we highly recommend it!

From the grandstand, bleachers or picnicking on the grass, you’ll marvel as these magnificent men in their flying machines pitch, barrel, roll and slalom their way through giant obstacles for your delight. On top of all the race fun, there’s a family-friendly, festival atmosphere, always plenty to eat and drink and loads of fun activities for kids and Dads, hospitality packages and VIP passes to see the planes in the hangers! 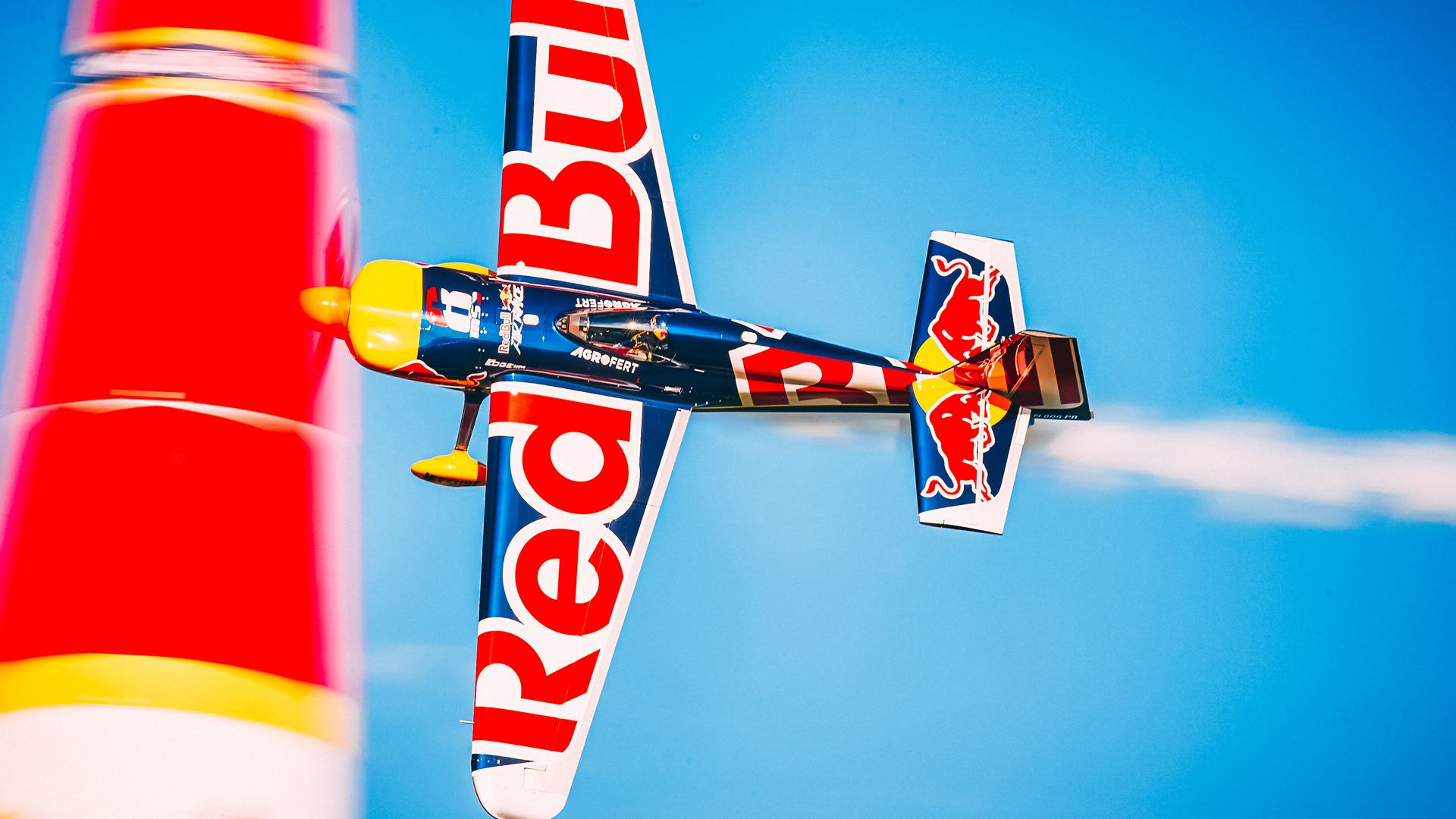 It’s the kind of event I wish my Dad took me to as a kid (instead of ruining the Millenium Falcon's record run by explaining that parsecs is a distance, not a time) and with prices beginning at just twenty bucks, you’d be mad to miss out! 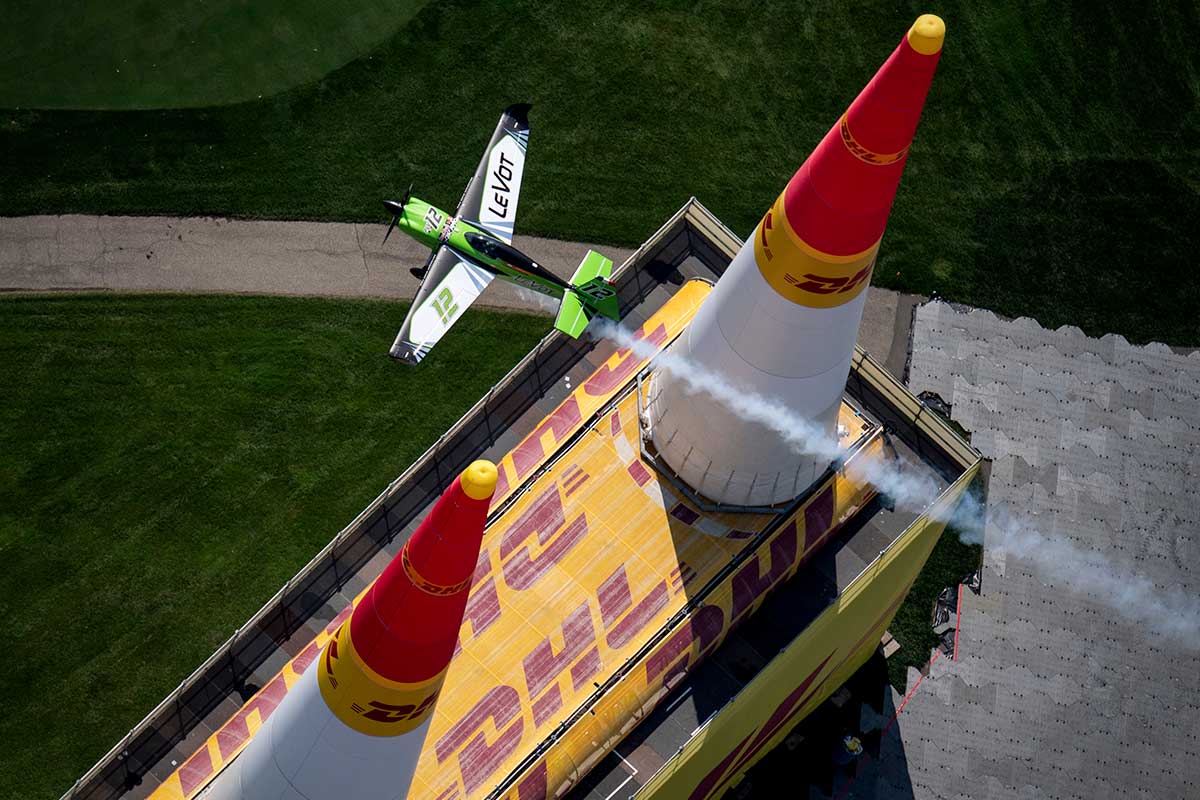 Before we transfer you to Red Bull Air Race - Indiana