Why get excited for Red Bull Crashed Ice?

First, Red Bull turned aerial acrobatics into an awesome spectator sport, then they convinced people to channel their inner Icarus and Daedalus and jump off piers or hurtle down hills in glorified soapbox race-cars. Now they’re back to bring you something even more awesome,,, Red Bull Crashed Ice!

Want tickets? Get your skates on!

Under the crisp, cold cover of night, a sea of stars is formed by warmly-clothed fans holding their mobile phones aloft. You cheer excitedly as the toughest male, female and junior sk8ers drop in and battle it out for victory, at any cost. To the icy gladiatorial competitors, winning is the only option… ensuring spectacular crashes and bone-crunching collisions! While, for the blood-thirsty, baying spectators; this translates into an evening of adrenaline-fuelled, action-packed fun! 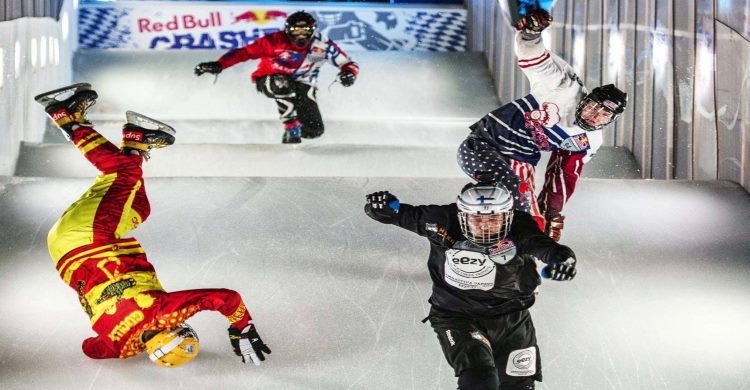 With past events in Japan, Finland and Boston, USA, Red Bull Crashed Ice has deservedly become one of the most exhilarating extreme sports. Trust us, it’s got to be seen to be believed and tickets sell like hot cakes.... so you better get your skates on! 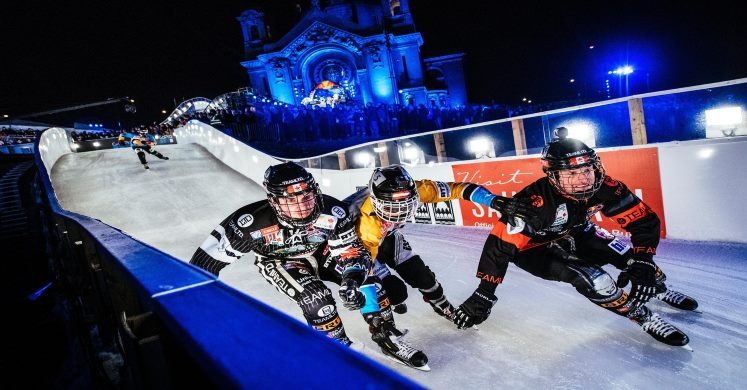 Before we transfer you to Red Bull Crashed Ice