If you were a strawberry blond, freckled lad who grew up in 1960’s America, watching NASA race to the moon, you’ll have defo made your own soapbox race-car. If you didn’t or you did, we reckon Red Bull Soapbox Race is the best way to recapture what you coulda / shoulda /mighta done way back then, in a way that's sooo crazy you might not want your mom to watch! 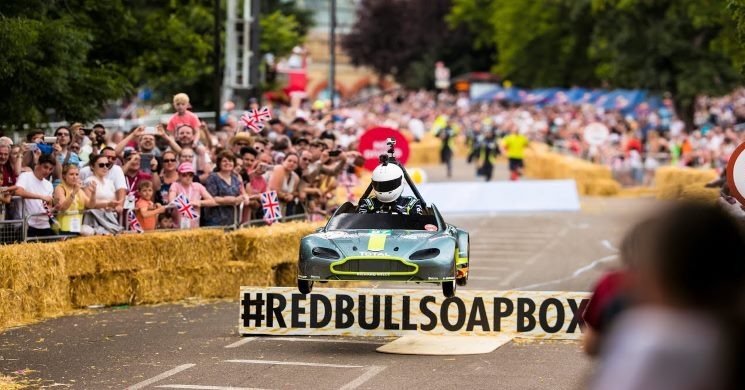 Red Bull Soapbox Race is an international event in which amateur drivers (like you) can nail together a soapbox vehicle - perhaps with string-operated steering mechanism - and, fuelled by nothing but sheer courage, the force of gravity and a little insanity, throw yourself along a downhill luge racetrack. All this for the bemusement of others..... and to satisfy your inner crazy!

Tell me more, and whether I have to compete or not!

Since the inaugural soapbox event in Brussels in 2000, Red Bull has held more than 100 Soapbox races; from Australia and Helsinki to St. Louis, Jamaica and Italy. Vehicle designs range from giant baby carriages, giant corn on the cobs and even a severely down-sized Golden Gate Bridge! The idea is to get creative before you hurtle at break-neck speeds over jumps and through water obstacles in your tin-can race-car, because, well, it probably ain't gonna look so pretty afterwards.... 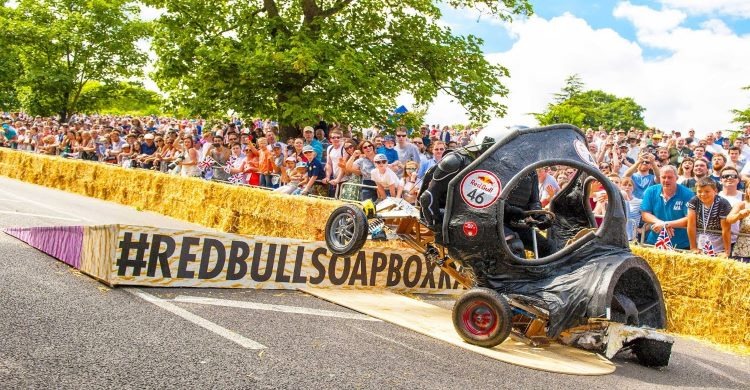 If you’re not Looney Tunes enough to compete, of course, you can join the crowds and line the racetrack to cheer on the fool-hardy heroes for their creativity, bravery and madness. As with all Red Bull events, a sun-fuelled, fun-packed festival atmosphere can be enjoyed by the whole family. Street food, activities, music and excitement are guaranteed. To apply to race or buy spectator tickets, simply hit the link! 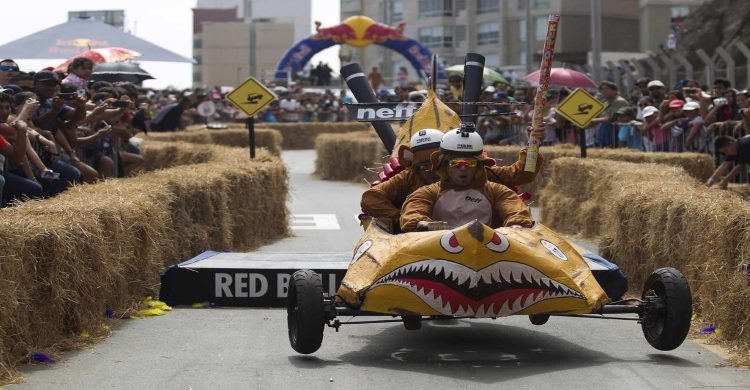