BrazilMar
Trip of a Lifetime

Meaning to give up meat for Lent, Carnival is celebrated throughout many countries from Holland and Germany to Spain and Brazil... Brazil you say? Sim! (That's Portuguese for yes.)

Since 1723, the vivid cornucopia of bejewelled colour, trance-inducing processions, rhythm of drums and hot, sultry evenings that exemplify the Rio Carnival have traditionally begun on a Friday... finishing on "Fat Tuesday", forty days before Easter. 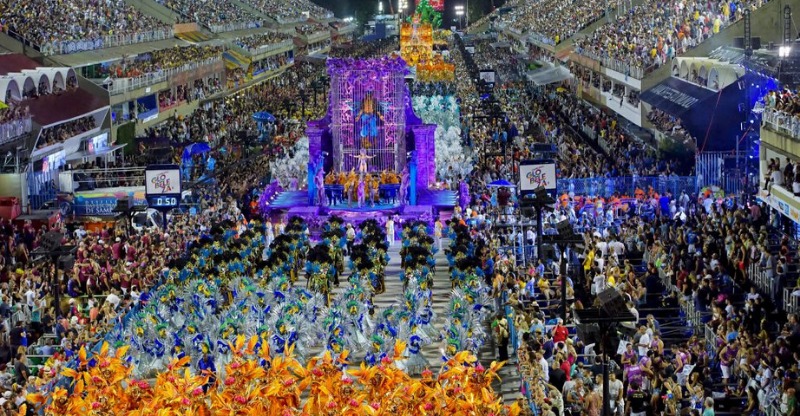 This year, the biggest party in the known universe slam dunks onto the streets of Rio de Janeiro and this is your chance to join half a million visitors from foreign climes. Add twice that number of local men, women (and somewhere in between) for the most fun you can have anywhere without a time machine!

If you think it's all a bit bright and noisy, we promise the Brazilian peoples' mad Caipirinha-making skillz will help you fit right in!

Why is the Rio Carnival the best in the world?

Well, the reason is obvious; mix the Brazilians' laid-back attitudes and devout Catholic faith with their understanding that they're really going to miss their two favourite things for the next forty days; eating meat and making love and boy...does this mean they know how to throw a party! 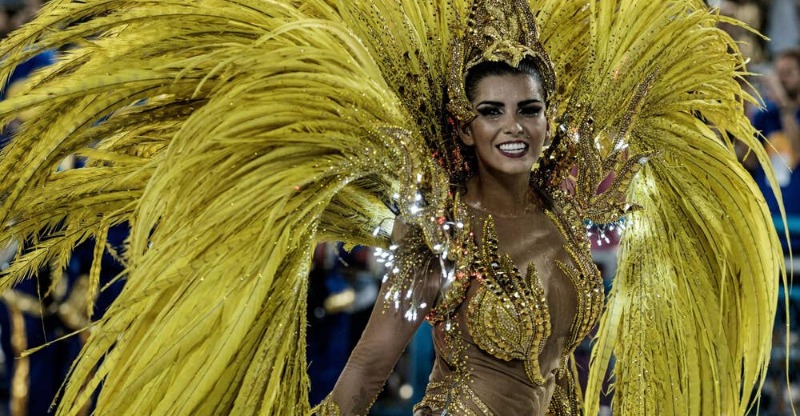 After Friday's crowning of King Momo (The Fat King) one and a half million locals take to the streets for the five-day event amongst the street bands and block parties to parade their shiny, feathered costumes, floats and performances they've been planning for many months.

Gender, racial and social boundaries vanish as Rio becomes perhaps the most tolerant place on earth! Many revellers dress as ladies, meaning everywhere you look, people from all walks of life, rich and poor, from shantytown dwellers to businessmen come together to dance, sing, eat, drink, party and basically overdose on euphoria!

The Rio de Janeiro Carnival is just about the most legal fun you can have, but remember what happens in Rio, stays in Rio! 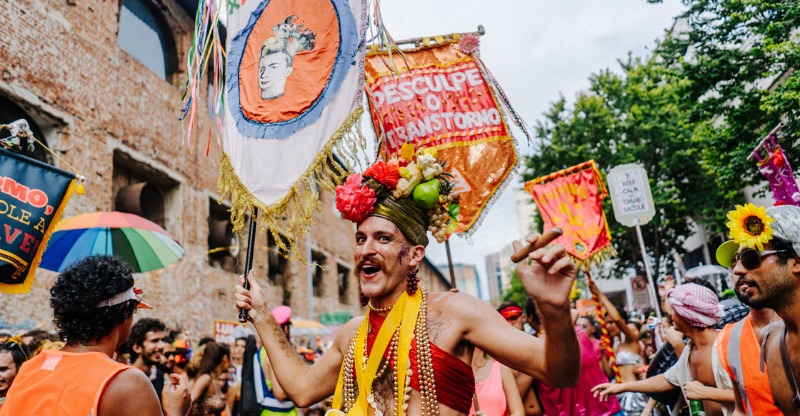 Before we transfer you to Rio Carnival