It's a great question, but a better question might be: Why is The French Open the only tournament for true tennis connoisseurs? Well, just to get your tennis-buds tingling, the team behind Roland Garros Tennis Packages have put together the following "science bit".

It's all about getting enhanced tennis! You see clay surfaces are slower and produce a higher bounce than grass. This, in turn, means fewer aces, longer rallies and more thrilling, more evenly-matched games. One might say that this.... er...  levels the playing field hugely, that's why big hitters like Jimmy Connors, Pete Sampras and Venus Williams have never won this elusive, illustrious Grand Slam title.

Sacre Bleu, zis is France after all! So style and grace win over brute-force every time!

So how do you win the French Open? By being a master of serve-and-volley like John McEnroe, Boris Becker or Stefan Edberg? Nope, because they never won either! There's only one way to win - by being Rafa Nadal - who's made a career of slaying second-rate subordinates by The Seine! The next question is, can he do it again this year?

Well, with tickets available for qualifying, for the weekend, kids' days, evenings, semi-finals and finals, you could be lucky enough to cheer the men's finalists on the legendary Chatrier Court, all the while enjoying the finest French cuisine and open bar in the serene surroundings of the Elegance Panorama VIP Lounge. 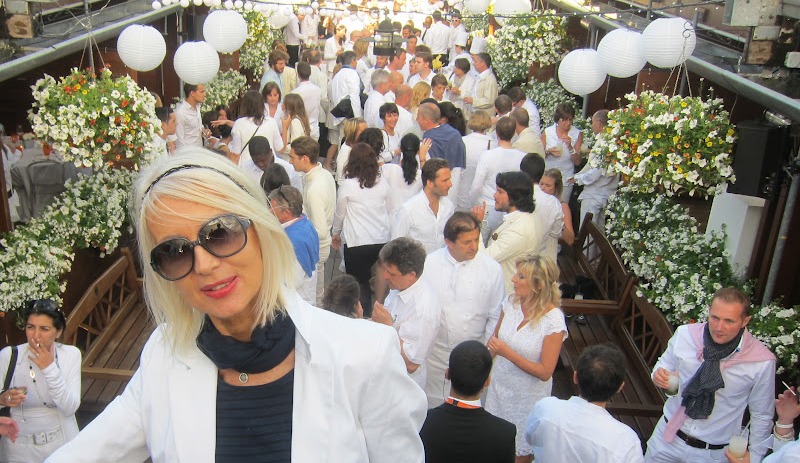 However, if you’d prefer to hear Serena’s grunts and groans on the Lenglen Court from the bleachers, or politely clap the mixed doubles while drinking mixed doubles in the Elegance Garden, we have the hospitality packages to suit all your needs.

Roland Garros Tennis Packages are where the raw emotion of the purest tennis competition in the universe meets the unrivalled opulence of Paris.

Leaving only one question... Are you in or out?