RomaniaSeasonal
Trip of a Lifetime

Romania’s not all Vampires, Werewolves, and Gypsy curses… Its unique geographical location made it a melting pot of cultures and invasions meaning the country boasts a wonderful and unique architectural tradition, exemplified in its beautiful baroque town squares, Gothic palaces, and vividly-frescoed medieval monasteries.

If that’s not all Greek to you, then read on! 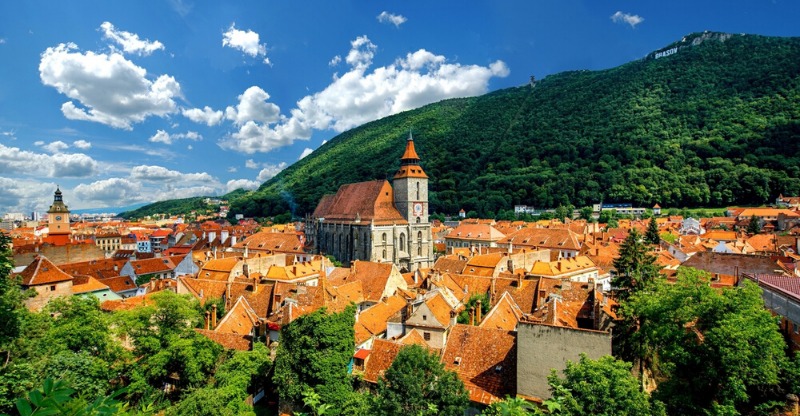 Expert in Classics, John Osborne, invites you to spend ten art-fuelled days travelling from the wide Parisian-style boulevards of Bucharest to Transylvania and Bucovina - two of the most scenic areas in Romania, where majestic snow-capped peaks overlook historic towns and villages, complete with immaculately restored medieval houses...

Will I bump into Count Dracula?

Under the rolling Carpathian Mountains, you’ll be transported back in time to the Unesco-listed 12th-century church in the Saxon village of Viscri and treated to a private tour of the Neo-Renaissance Peles Castle.

After a hop, skip and jump across the border to see the Habsburg-influenced Hungarian town of Targu-Mures, it’s back to see the former Dictator Ceausescu’s Palace (one of the biggest buildings in the World) and the fortified church of Prejmer, which was attacked by the Mongols, Turks, Tartars, and Cossacks but was conquered only once. These are just a few highlights in a stunning, jam-packed itinerary...

No trip to Romania would be complete without dining with a real, live (we hope!) Transylvanian Count - Just remember to pack plenty of garlic and silver crosses… 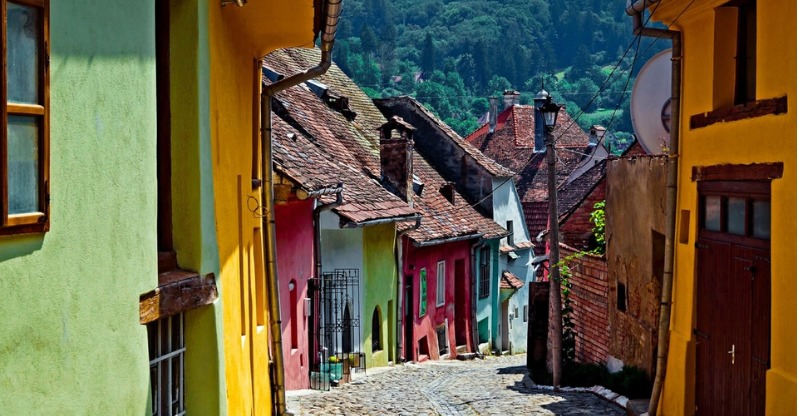 Before we transfer you to Romania: Mountains, Monasteries & Medieval Cities