United States of AmericaAug
Trip of a Lifetime

If your dream is to Runaway to Paradise with Jon Bon Jovi, you may have a tough time convincing the mega-star to pack his guitar, leave his wife and children, and head off to the Mediterranean with some random person (i.e. you).

So, the next best thing is probably this exclusive cruise, where you and another 2,199 Bon Jovi obsessives get to tour the Seven Seas (well… Barcelona to Palma, Mallorca) on the Norwegian Pearl with the rock icon himself. 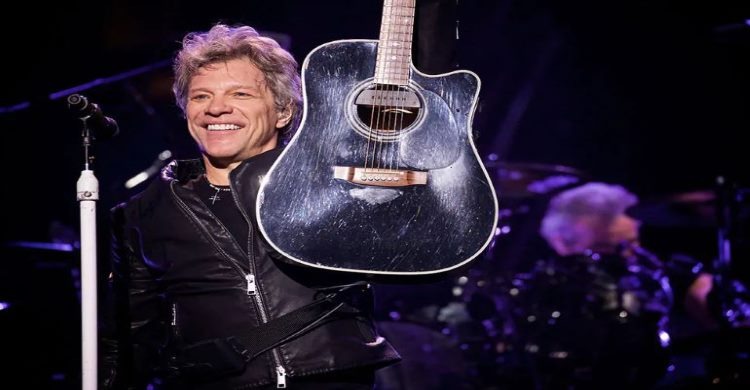 What is this exclusive cruise all about?

Many cruise veterans will tell you that onboard entertainment can be a little... well, hit or miss. But, when the first bass notes of ‘Livin’ on a Prayer’ ring out across the ocean and Bon Jovi himself steps out onto stage, you know you’ve hit cruise gold.

This five-day journey will take you from the port of Barcelona to the lovely city of Palma, Mallorca – which, truth be told, is a pretty great experience on its own. 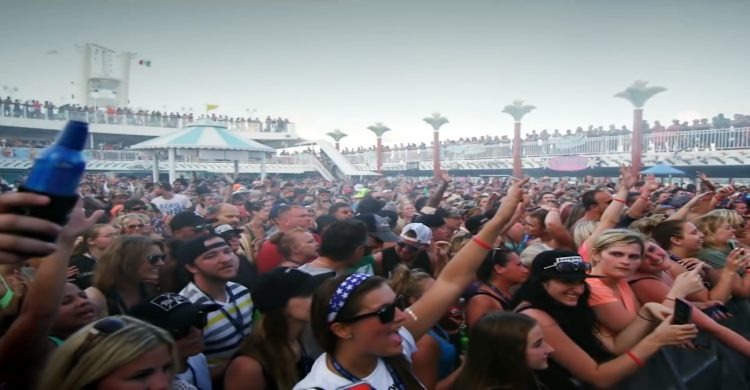 In the daytime, you can do what most people do on sunny cruises (enjoy the sun, pool and drink). In the evening you may, if the mood takes you, saunter down to the pool deck....

TO WATCH A FULL ON BON JOVI CONCERT! 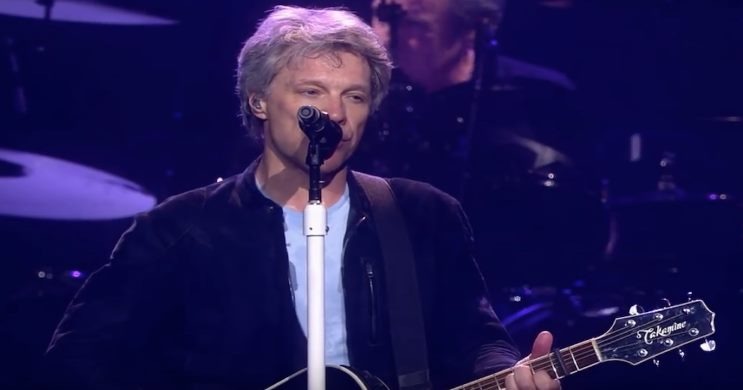 In addition, there’s a host of special guests, as well as a second acoustic storyteller set, where you can ask Jon everything you’ve ever wanted to. Such as ‘Will you run away with me?’ (uhhhmm... there might be a queue on that one).

Come on, you may be a superfan, but you really are giving love a bad name!