Why become a ninja at Samurai Sword Play?

If you're in Tokyo with a weekday morning to spare, why not learn to be a ninja at Samurai Sword Play before lunch?

There’s a good reason these ancient swordsmen feature in so many movies, TV shows and video games… it’s because, male or female, who hasn’t thought “It would be so cool to be a Samurai!” 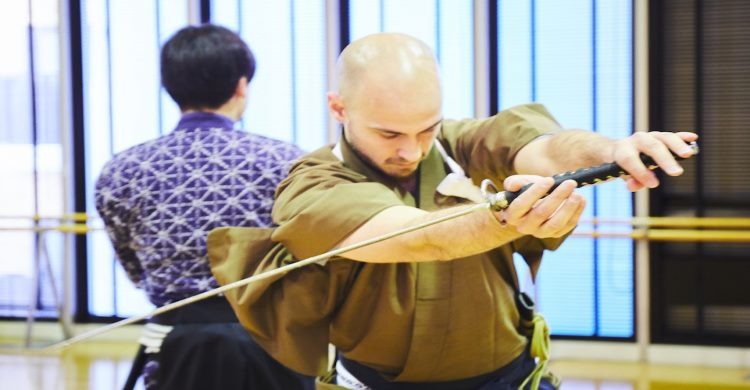 And now you can, because every weekday morning, you can pop down to Shinjuku to enjoy the authentic cultural experience of dressing up in a traditional kimono and sword fighting... so long as you have the Samurai spirit within you!

Once you've got to grips with your kitsuke costume and samurai etiquette (Reigi sahou) it's time for you learn the basic moves of sword fighting (Tate) before moving on to the Real McCoy!

You'll learn the ancient art of Tachimawari swordsmanship from professional performers before you and your team of brave apprentices take part in a real Samurai sword-fight! 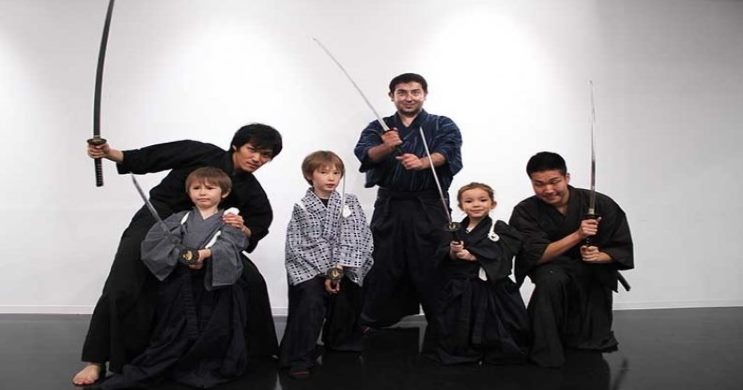 Yes. A REAL sword fight!  Could we so bold as to say that this is the cutting edge of lifetime experiences?

Finally, you'll cap your morning off with a photo shoot, just so you can prove to your friends at lunch that you spent the morning becoming one of The Seven Samurai.