Why fulfil your dreams at San Diego Comic Con?

A decade ago, Superheroes were still just for kids and nerds. Nowadays, man-boys are the largest movie demographic. In other words, we won! Nerdy is the new cool!

Comic Con is not a convention, it’s a pilgrimage. Just like Christmas, SDCC comes but once a year, and if you’re a superhero fan, comic book geek, gamer, TV fanatic or Manga-loving cosplayer, then for you Christmas comes in July… 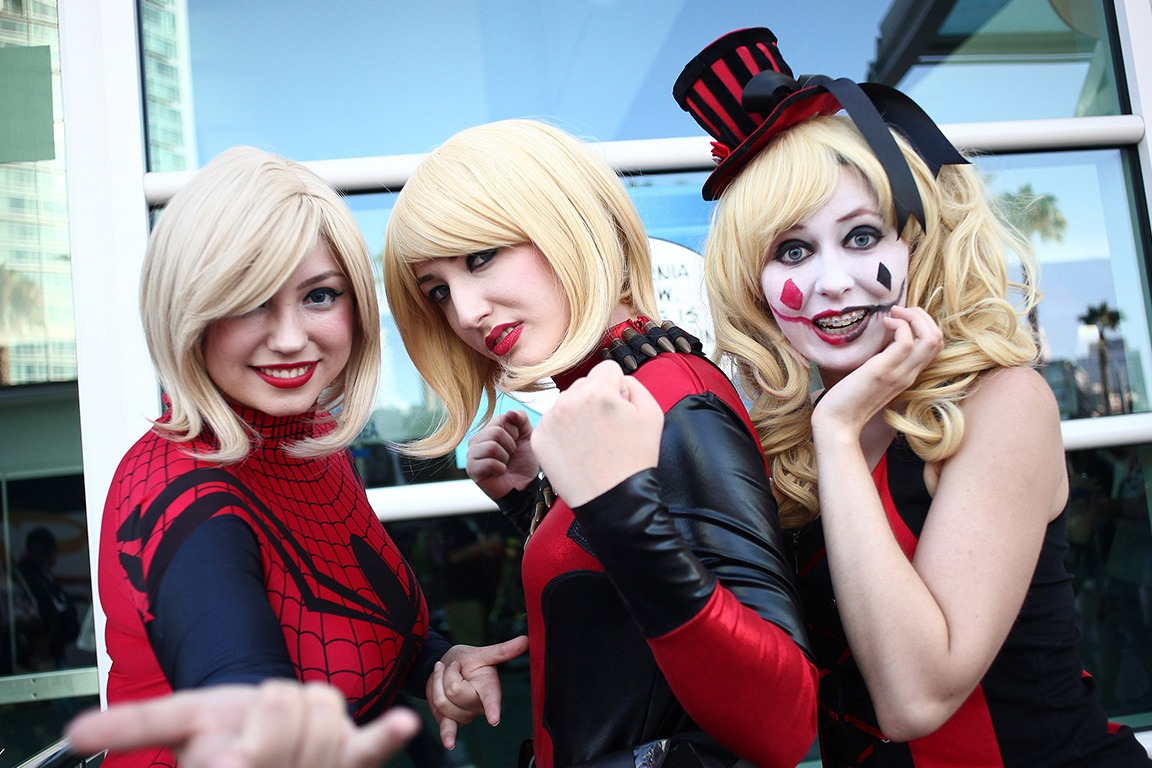 Expect to see 170,000 fellow fans, many dressed as Stormtroopers, Spiderman, Captain America, Harley Quinn, Klingons and Super Mario. Expect to see the latest film trailers before anyone else. Expect screenwriting seminars, comic illustrating workshops and a massive tradeshow floor that will take you to nerd heaven!

How will this VIP Package make me a Superhero?

Our VIP Badges will gain you access to comic writers, get you up close and personal with film directors like Joss Whedon, TV producers and join Q&A panels with the cast and crews of your favourite shows like Game of Thrones. Plus with the latest release in the Star Wars series, you're bound to spot a few of your favourite stars from a galaxy far far away. 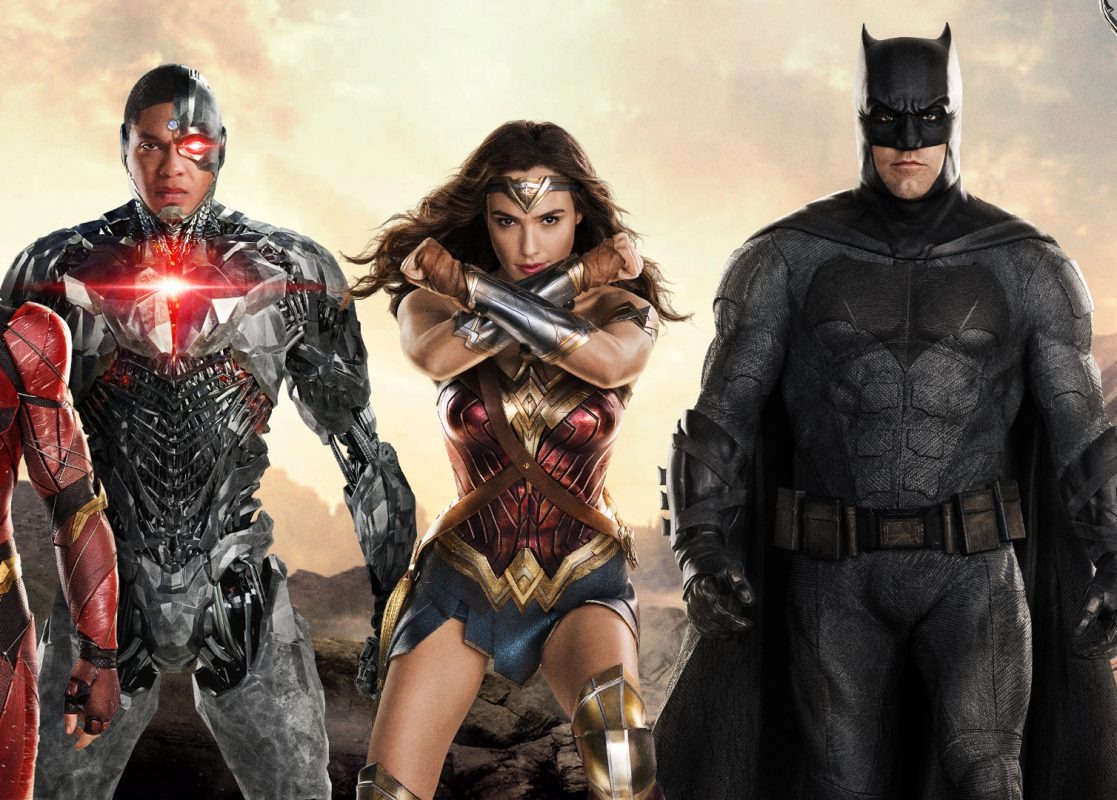 You’ll party at not one, but two VIP Celebrity Parties with open bars and in 2015, Suicide Squad’s Jared Leto turned up in character as The Joker!