This carefully curated Secret Tour of Berlin will take you deeper into the city’s unknown spaces and give you a taste of why so many eccentrics, artists and visionaries flock to this über-creative mecca. 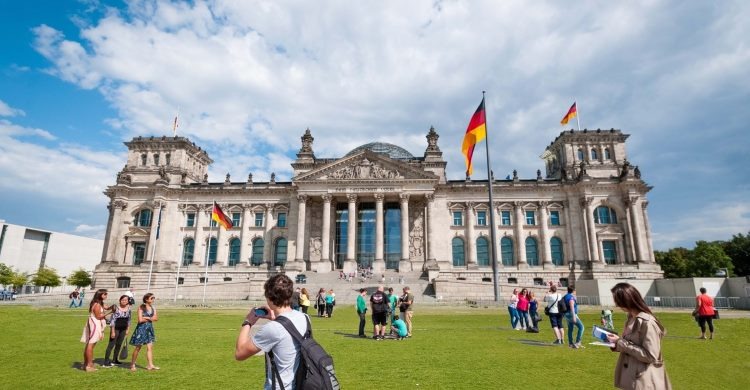 Bohemian, beatnik, bomb-shelled Berlin is perhaps the greatest city on earth for turning negatives into positives. But forget the city’s traditional tourist sites; this tour will immerse you in the lesser-known Berliner Unterwelten. A subterranean world where wartime bunkers have become avant-garde art galleries and funky nightclubs. A world where, tucked away down dark alleys, you’ll discover unheard-of delicious food and Weissbier in blissfully tranquil secluded restaurants and beer gardens.

Originally a 1898 public bathhouse but now a cool boutique hotel filled with art and original pool, Hotel Oderberger will serve as your base. There, you’ll meet your group of fellow, like-minded explorers in the cosy Fireplace Lounge before a sumptuous dinner and a night of fun as you become a part of the city's famous nightlife! 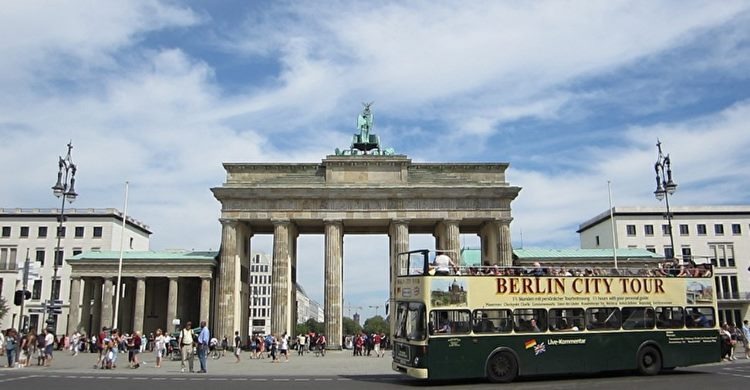 Highlights include a torchlight tour of Teufelsberg (Devil's Mountain) and diving deep into cavernous wartime bunkers. If you’re looking for something a little more glam, don’t worry - ballrooms like Clärchen’s Ballhaus and the gentrified Neukoelln neighbourhood will float your U-boat!

In Holzmarkt, you’ll find a quirky urban oasis with restaurants, cafés, artist studios, beer gardens and one of Berlin’s ubiquitous techno clubs! At Princess Gardens (Prinzessinnengärten) you’ll visit a mobile urban farm plus there are loads more Wunderbar hidden gems. Finally, you and your neue beste Freunde will enjoy a final dinner together at a special Berlin location before you say Auf Wiedersehen! 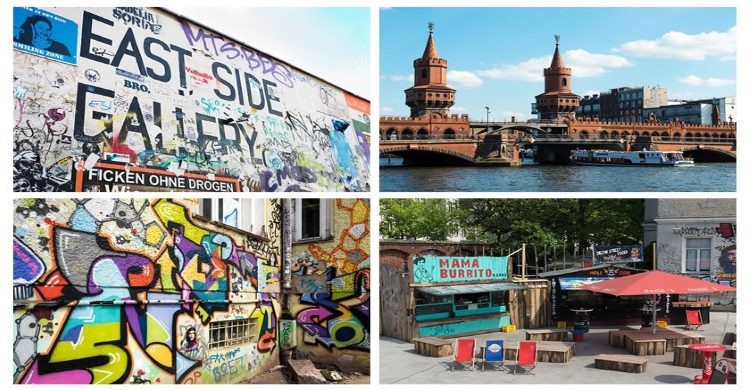