United States of AmericaSep
Trip of a Lifetime

Stabilisers off – it’s Time to Ride the Silver State 508!

If you’re looking for the ‘Toughest 48 hours in Sport’ grab your bike, maybe an energy gel or three, head to sunny Reno, Nevada and blitz the gruelling two-day Silver State 508.

Now you don’t have to be Sherlock Holmes to figure out that it’s called the 508 because that's the number of miles you'l cover on two wheels in 48 hours. Better make that four energy gels… and a big tub of chamois cream for those chaffed thighs!

Founded by ‘The Godfather of Ultracycling’ John Marino in 1983, this is the holy grail of endurance rides - now approaching its 40th anniversary year.

Why Race the Silver State 508?

The sense of achievement you feel when crossing the finish line, having smashed 508 miles, is LEGENDARY - we're not speaking from experience mind you! Especially if it means you have secured yourself a place in the iconic Race Across America - because the 508 is an official RAAM qualifier. 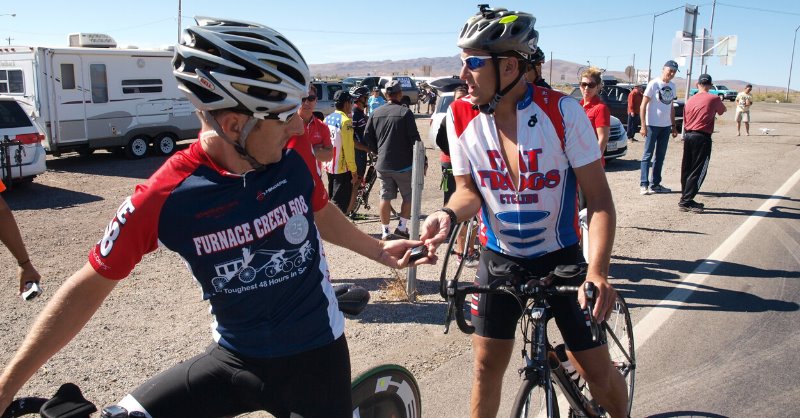 The fact that it takes place along Highway 50, aka, ‘the loneliest highway in America’, guarantees clear roads, epic mountain climbs and desolate desert scenery, which should all help take your mind off those screaming quads... and sunburn!

There are solo, two-person relay, and four-person relay divisions are offered, with sub-categories for tandems, recumbents, fixed gear, and classic bike if you're a racing aficionado and, of course, once you cross the finish line, you'll receive an exclusive finishers jersey. 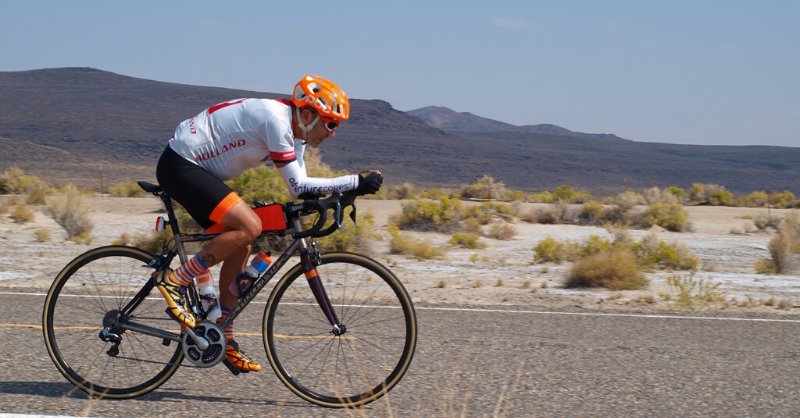 That easy start line and not-so-easy finish line is in Reno, Nevada – the Biggest Little City in the World. One hell of a place to party, although consider doing the late-night bar crawl and Irish Slammers after the race – five hundred miles is tough enough without a Jello shot-induced hangover to contend with!

Before we transfer you to Silver State 508