See Shakespeare like never before at Sleep No More

William Shakespeare’s Macbeth has been thrilling audiences since the year 1606, but now you can see and take part in The Bard’s murderous tale like never before with Sleep No More!

For those four-hundred years, theatre-goers have largely watched Shakespeare’s Scottish Play and all stage shows from the stalls… but not this time ! We’re offering you the chance to channel your inner Lady Macbeth or Banquo and immerse yourself in the most thrilling, blood-thirsty tragedy of them all.... 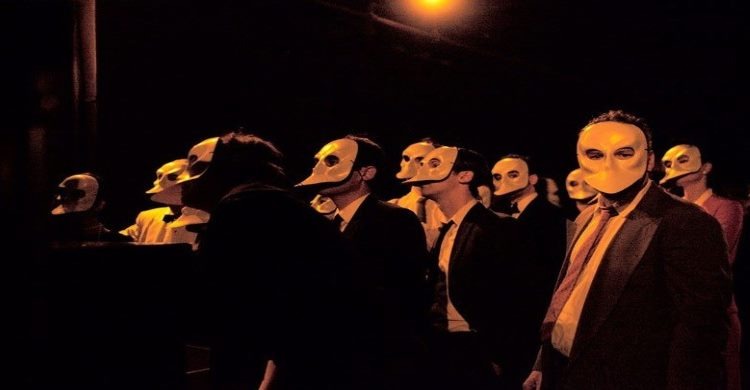 When the feeling’s gone and you can’t go on, it’s a tragedy!

If you want to go out, out for the evening, the magnificent and slightly odd-ball McKittrick Hotel is a damned good spot. And within its hallowed walls, Sleep No More offers an audience experience unlike anything you’ve ever witnessed on the New York theatre scene. As an audience member, you’ll move freely through the epic story of Macbeth and the production’s “astonishing theatrical imagination”, creating your own story as you go! 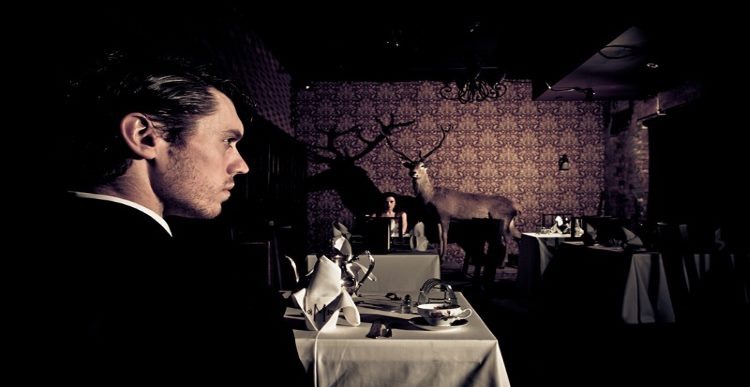 If you’re expecting to hover through the fog and the filthy air of freezing Scottish heaths, think again! Punchdrunk and Emursive Productions have updated Shakespeare's classic tragedy via the darkly cinematic lens of 1940’s film noir… winning award after award. 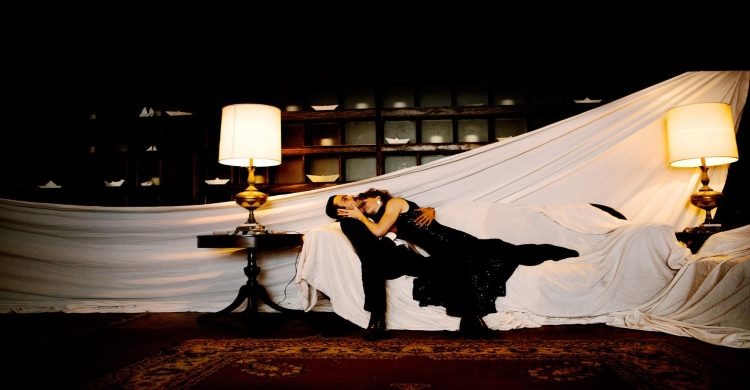