Snow Bike Festival. Words that on their own, would elicit joy and anticipation in practically the entire population of the globe. Put together in one sentence and that number diminishes greatly. Leaving only those who understand the eargasm of tires crunching over fresh snow as you lean into a tight bend on a single track.As you're layered up and hurtling down, you might have to remind yourself to pedal. Seriously, don’t look around too much. You’ll start thinking someone slipped something hallucinogenic into your glühwein. The Alps tower over you, their broad peaked arms wrapping around the valley that has sprouted snow-coated, fairytale buildings like white-capped mushrooms in the surrounding pine forests. 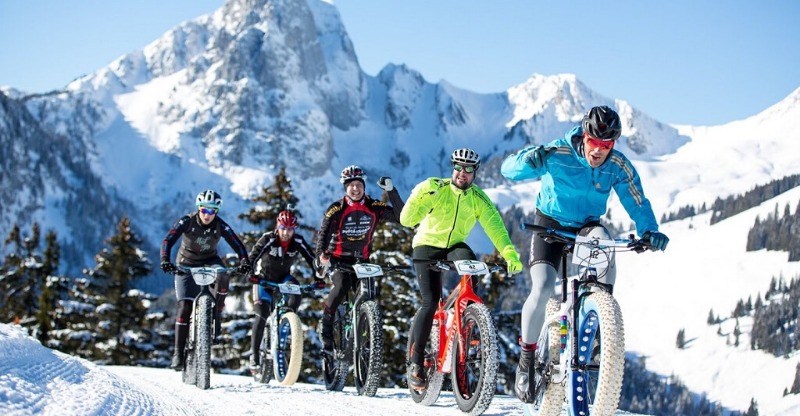 It Is About The Bike.

Fat bike. Plus bike. Regular bike. For those who prefer the slow-paced life of sitting on a fox skin rug in front of a roaring fire in a 5-star Swiss chalet, to the ruddy-cheeked yodel that spontaneously emerges as you summit a peak on your bike, ahead of the huffing and puffing pack, these words might mean nothing. But trust us, there are almost as many types of bikes as there are words for snow in Inuit. And as if you needed it, here’s another teasing morsel to get you to Gstaad in January for the Snow Bike Fest, like a cherry on frosted ice-cream sundae, you don’t need to pick which bike to use. Bring ‘em all and swop between stages. Quite simply, welcome to a winter wonderland! 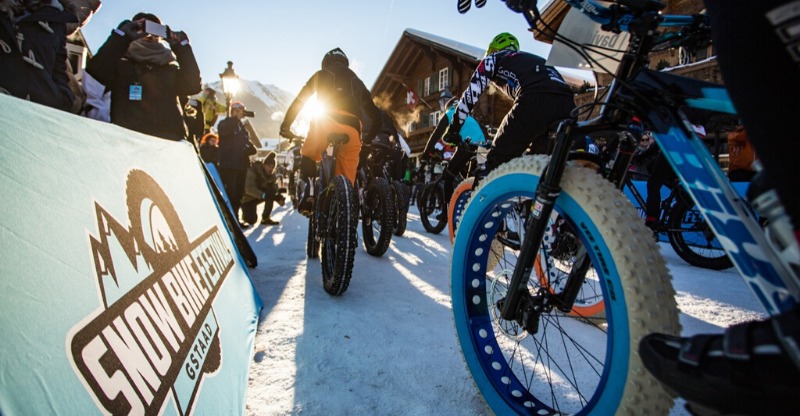 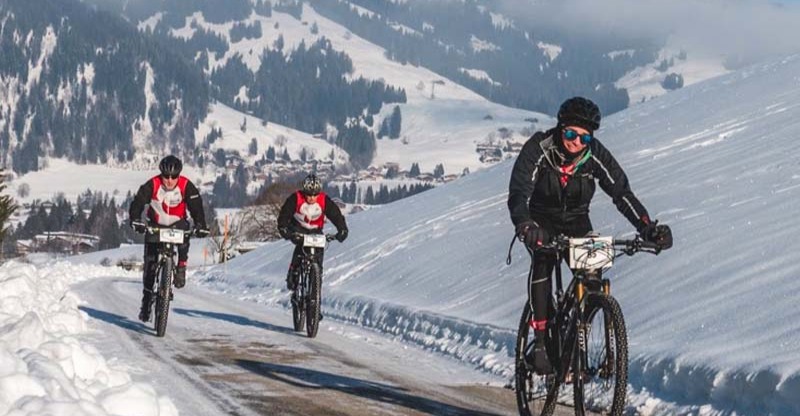