Why go Snowkiting in Antarctica?

Every so often, an event comes along that surprises even us and Snow Kiting in Antarctica is one of those hallowed such events. This isn’t a holiday, it’s a polar expedition to the end of the world!

Your 18-day adventure will see you fly high above the world’s most beautiful frozen wilderness, ascend never before climbed peaks near the South Pole and carve your own paths in Antarctica’s unexplored white desert to leave you with an unparalleled sense of epic achievement. 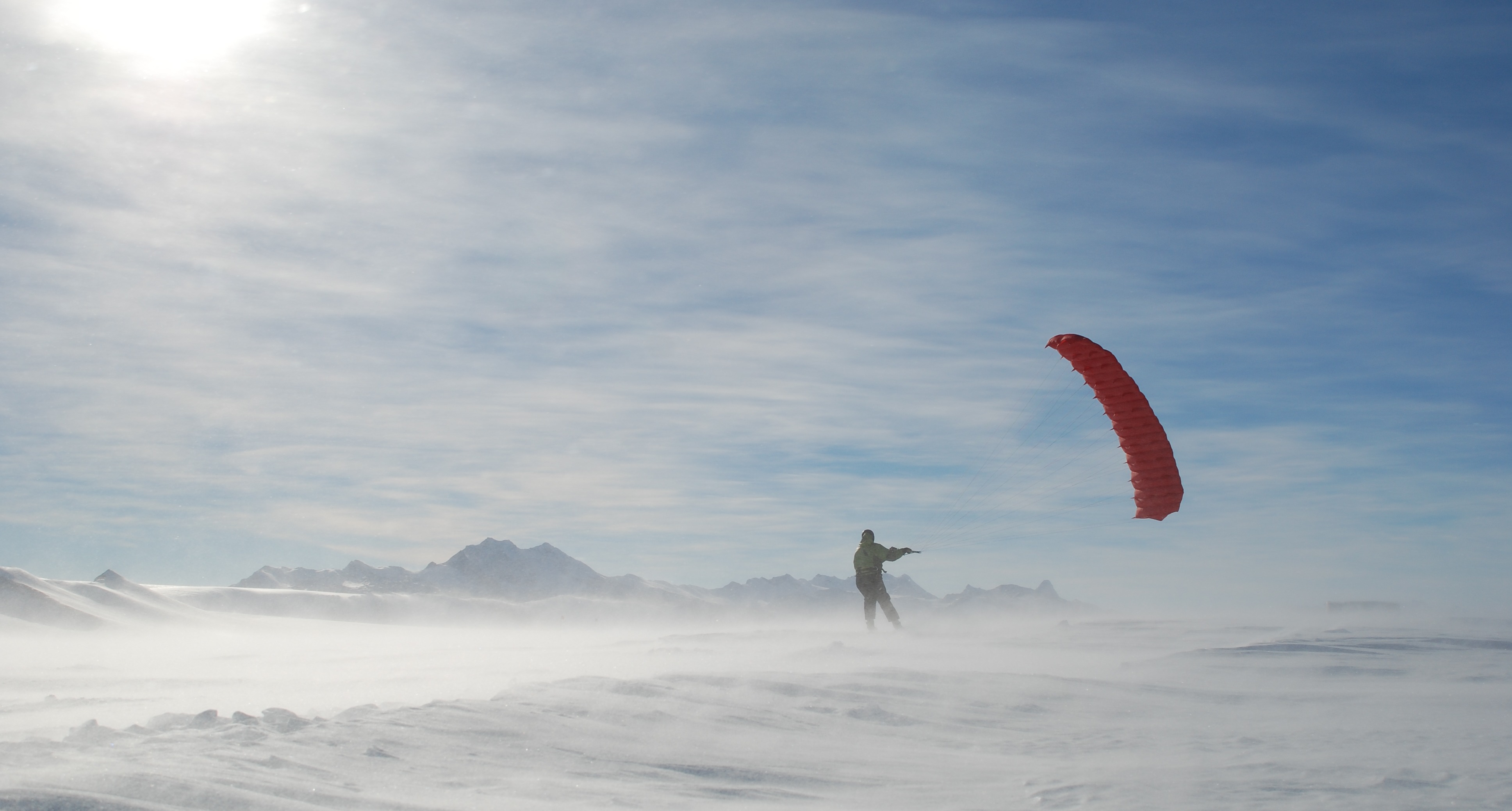 Talk about a hero’s journey - this adventure is your chance to become a real explorer but with way more fun, no Captain Oates self-sacrifice and, unlike Scott of the Antarctic, we promise you’ll make it home!

What makes this the ultimate Antarctic adventure?

Flying in from Patagonia and landing at Antarctica’s permanently frozen ice blue runway in Patriot Hills (just 10 degrees from the South Pole) you’ll spend a day acclimatising to the frozen, otherworldly environment and learning invaluable cross-country skiing, pack sled hauling techniques and polar survival skills! How often do you get to say you’ve done that? 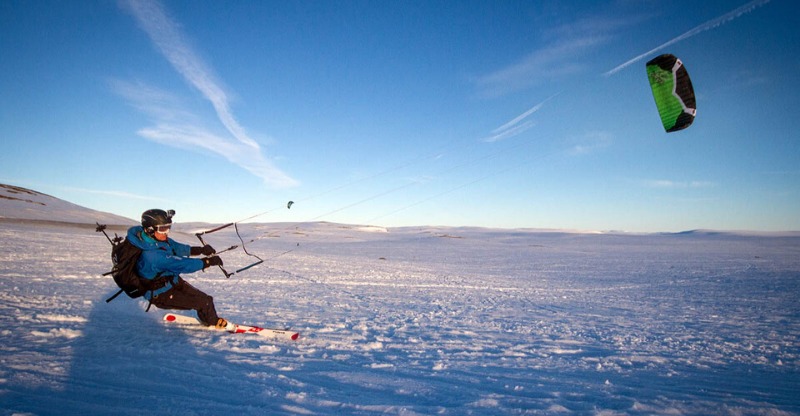 Then it’s a short flight to the Ellsworth Mountains in the Independence Range for ten days to put your newly-discovered skills to the test and learn how to navigate safely across crevasses and how to build emergency shelters.

The next five days you will then journey across the interior of Antarctica, hauling a sledge or using cross-country skis as you navigate through unimaginably beautiful blue and white vistas by day while, at night you sleep under nature’s most magical light show - the Aurora Australis.

Once you’ve mastered the sled and skis, your guides will assist you on a day-long, high speed, adrenaline-inducing, snowkiting excursion across the ice caps! 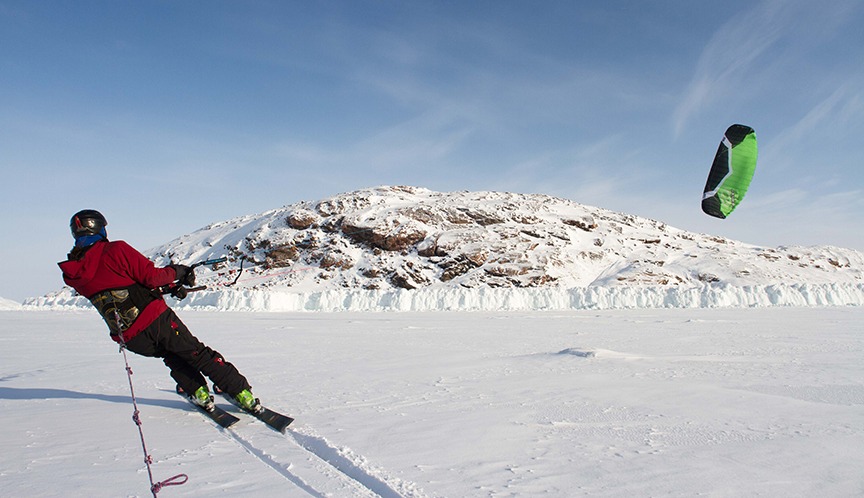