From Kitesurfing to Snowkiting in Italy!

Everything is better with snow - snowman, snowcone and, now, snowkiting in Italy!

For the uninitiated, snowkiting is pretty similar to kitesurfing, with a few key differences. Firstly, it's snow, which is way different to water (but you had probably figured that out already). Secondly, you probably won't be wearing your bathing suit... (unless you like an additional challenge).

As well as being regularly voted one of the most picturesque ski resort in the world, Cortina’ d'Ampezzo's morphological configuration and wind conditions make it a mecca for snowkite enthusiasts around the world, having hosted international snowkiting competitions on several occasions. 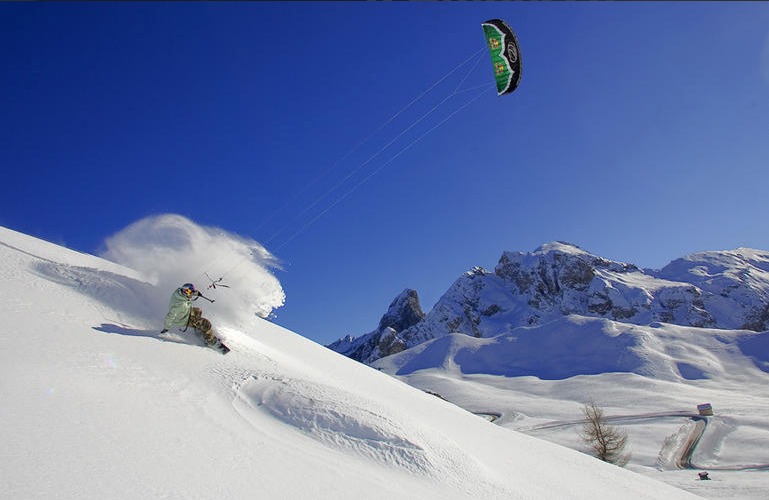 What Does the Course Involve?

For this instruction course, you will head to Cortina d’Ampezzo, in the heart of the Italian Alps, where you will strap into a harness and basically get air big enough to make Shaun White green with envy. Over three action-packed hours, you will join an instructor on a wide plateau called Pass Giau, where you will learn the art of snowkiting.

It's very easy and you can quickly pick it up if you have a kitesurfing background (and are not still a little dizzy from last night's apres ski). 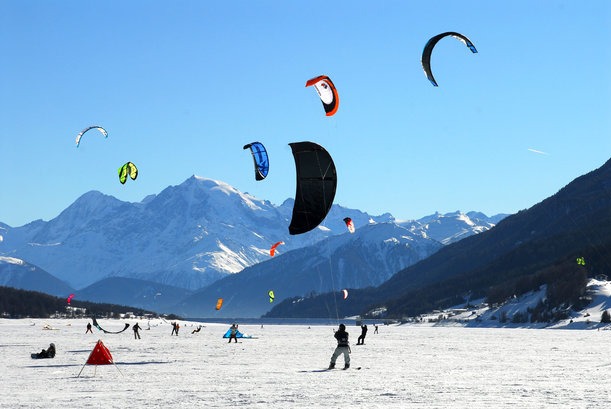 Having mastered (or at least survived) the course, you can then relax in the lodge with a brandy as you recount tales of the epic airtime you gained, leaving regular skiers (and Shaun White) steeped in quiet jealousy. 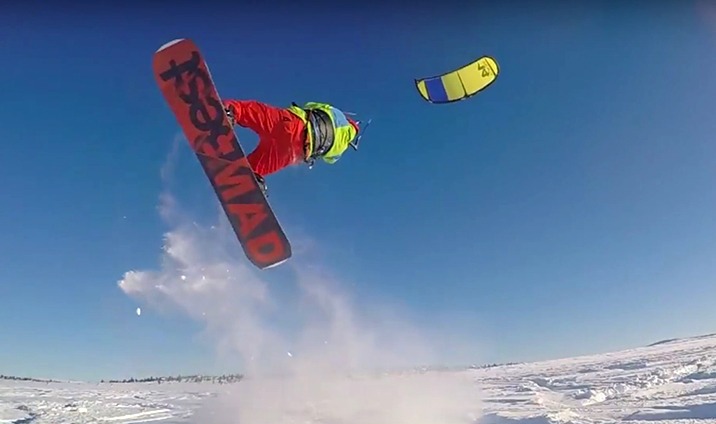