Splashy Fen Music Festival is like the love child of Middle Earth and Spotify. More genre bending music than you could dream of, in a setting that evokes hobbits, orcs and, depending on the time of day, sexy elves or grumpy dwarves. All within a 5m radius of your tent. The rolling green hills of Kwa-Zulu Natal were once home to one of the greatest armies of all time, led by the mighty Shaka, (who would have given Sauron’s hordes a damn good run for their money). The great Zulu leader chose these lands because of their sheer splendour and lush bountifulness. 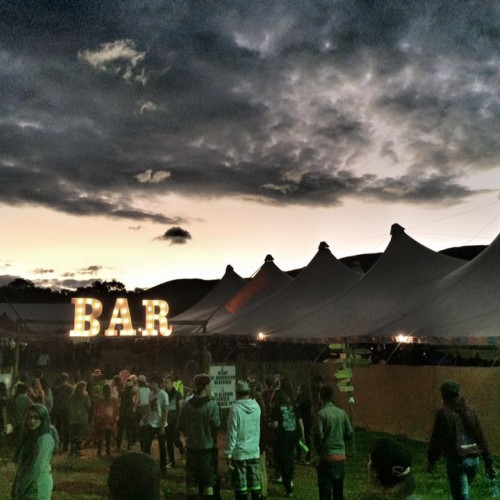 And now the rhythms and heartbeat of the land pulses with one of the world’s most gorgeous backdrops for South Africa’s longest running music festival. 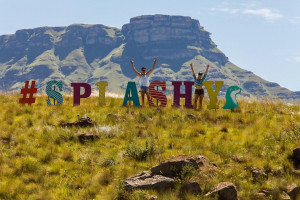 Music for the Ages in an Ancient Land

From its early beginnings back in 1990, Splashy Fen has evolved into one of South Africa’s premier music festivals for what is regarded by many as the ‘ultimate outdoor experience’. It’s come a long way since the first festival where power was provided by an ancient little tractor - one that would have fitted in perfectly as an extra in Hobbiton - driving an erratic farm generator.  Every now and then the organisers had to stop the music while the tractor was refueled. The ethos of the festival was born in those early days. Nobody complained. Every one of the early festigoers, and the multitudes ever since, have known that not only is Splashy Fen a music festival that provides top-quality entertainment, but it is also a therapeutic, fantastical break from the real world. 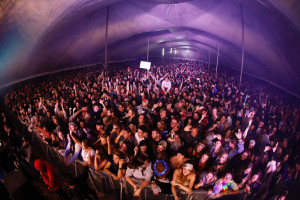