Stay at Pablo Escobar’s Private Estate. That’s not a phrase you would really have imagined or hope to hear. Pablo Escobar. The name has become synonymous with the ultimate drug lord. TV series have been made about him. Stories still circulate about both his ruthlessness as well as his generosity to portions of the city of MedellÃƒ­n in Colombia. A man whose infamy has outlived his excessive life. Love him or hate him, there’s a distinct appeal. So who would ever have believed that you could go on a romantic getaway and stay in his Mexican Villa in one of the most beautiful coastlines in the world? 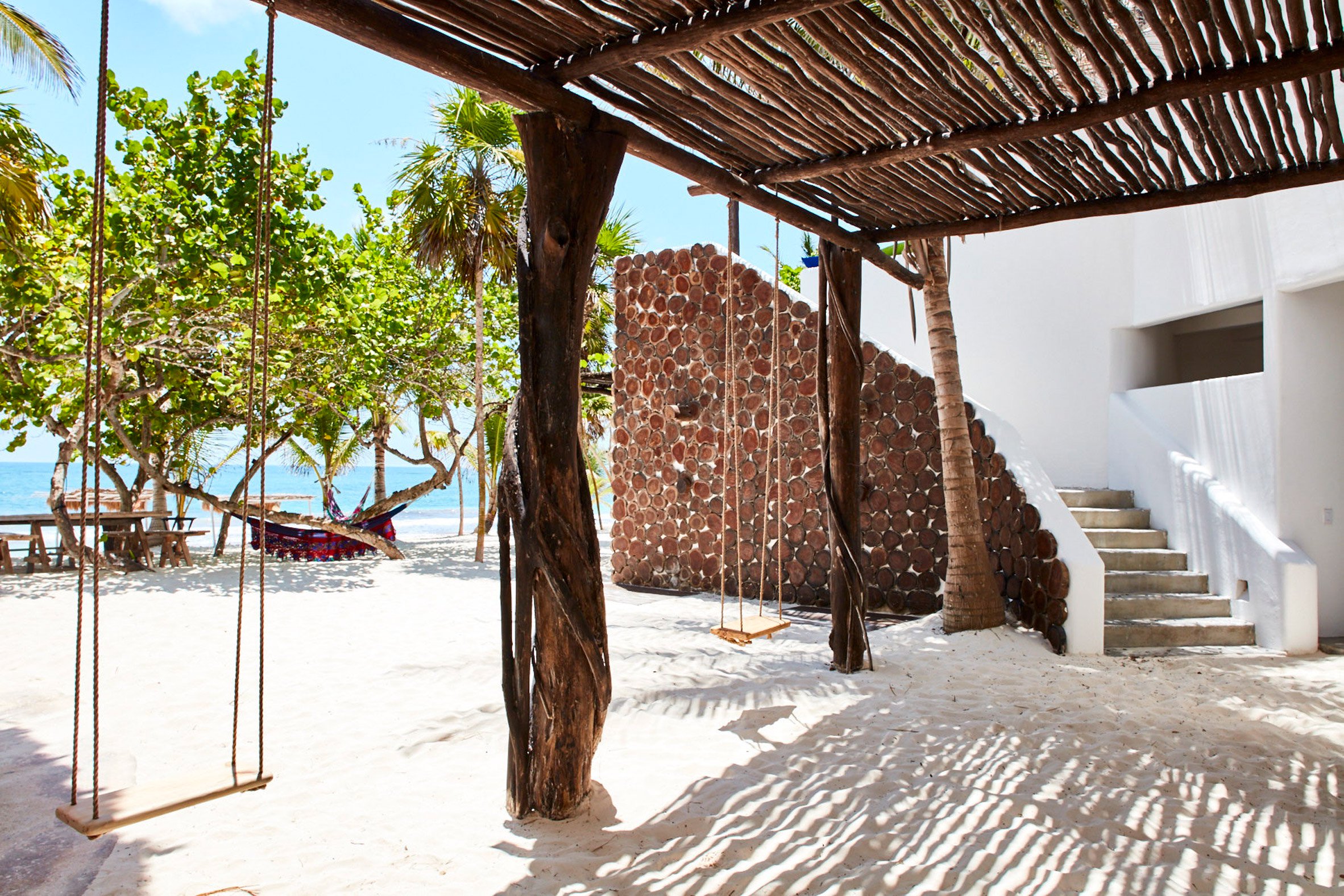 A short distance from Cancun lies the Mayan ruins of Tulum. How fitting that the ruins of another temple, this one created by a path to excess, were discovered seemingly forgotten on the edge of the jungle. New York hotelier, Lio Malca, discovered the abandoned estate in 2012 and after some haggling managed to secure and then expand the 9-bedroom estate. 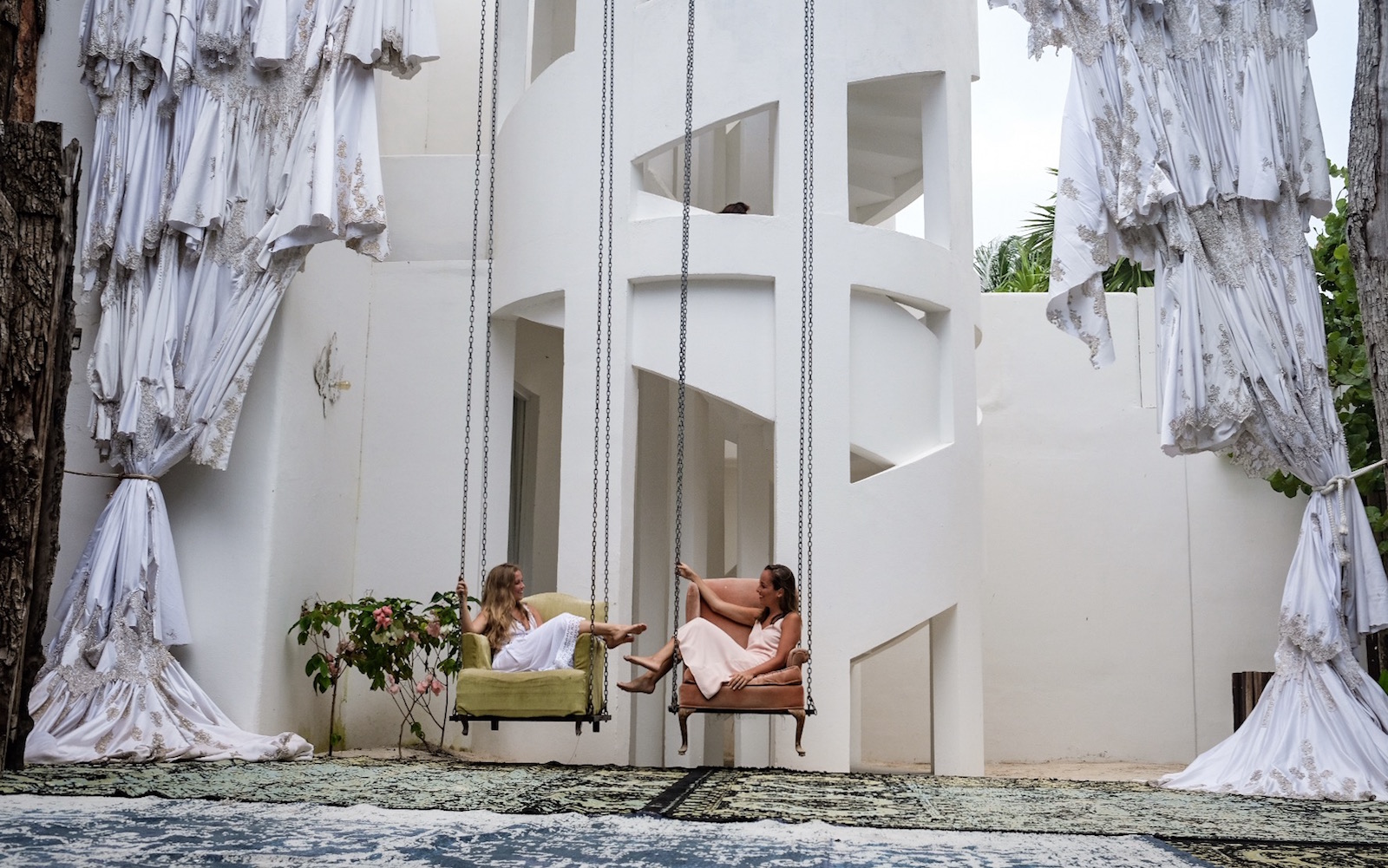 This Mexican paradise now boasts 42 suites that have been designed in the same distinctive Escobarian style. He wasn’t a man to do things in half measures, so you know that Pablo Escobar's Private Estate is a location that oozes opulence and excellence. If the azure, warm water doesn’t tempt you and your special someone, the opportunity to live like one of history’s most infamous just might. The luxury on offer is truly nothing to be sniffed at! 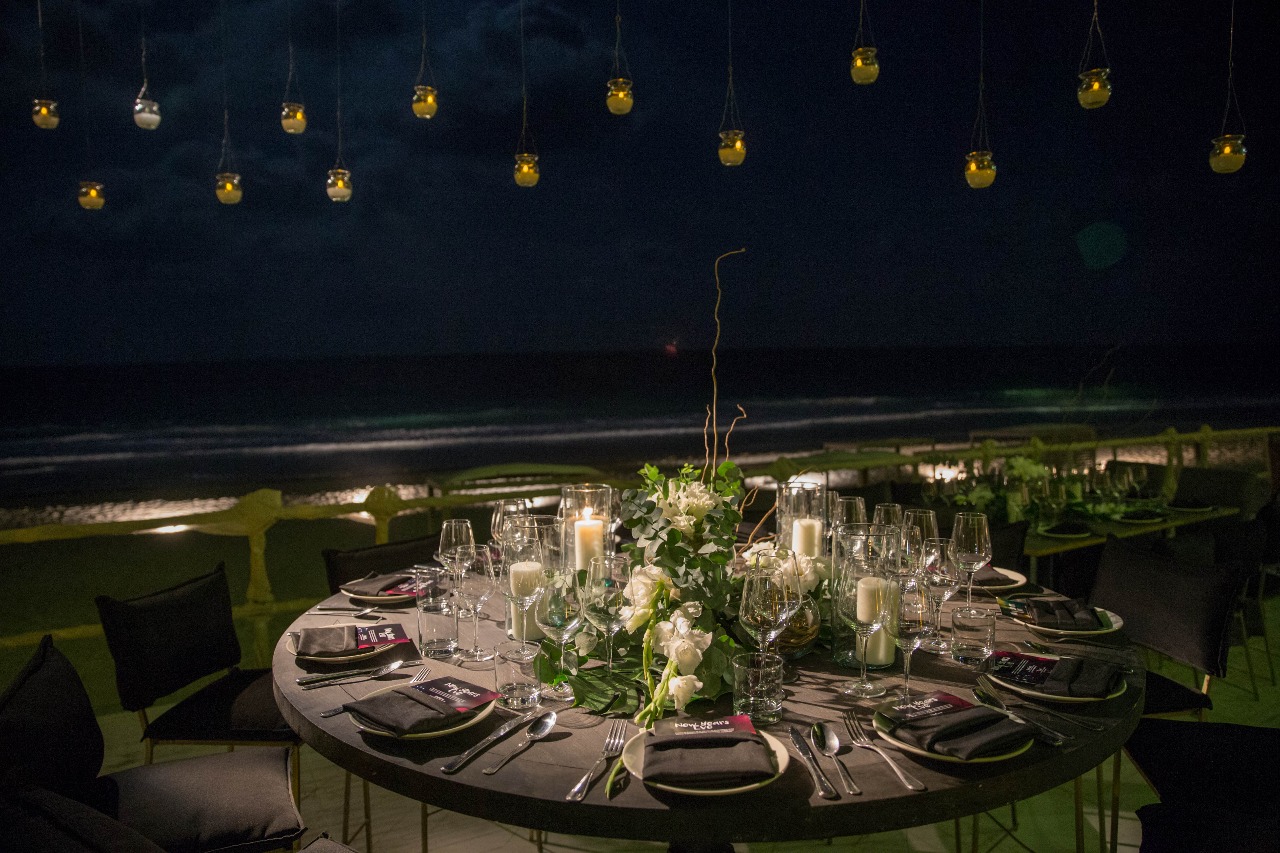