Sundance Film Festival: Get A Piece Of The Prestige.

Your next film experience could be an abominable holiday-season comedy that’s about as funny as a root canal and as memorable as sitting in traffic… Or it could be one you’ll be telling your friends about for months to come. One where you’ll brush shoulders with top directors and stars. One where the films are, well, actually good. 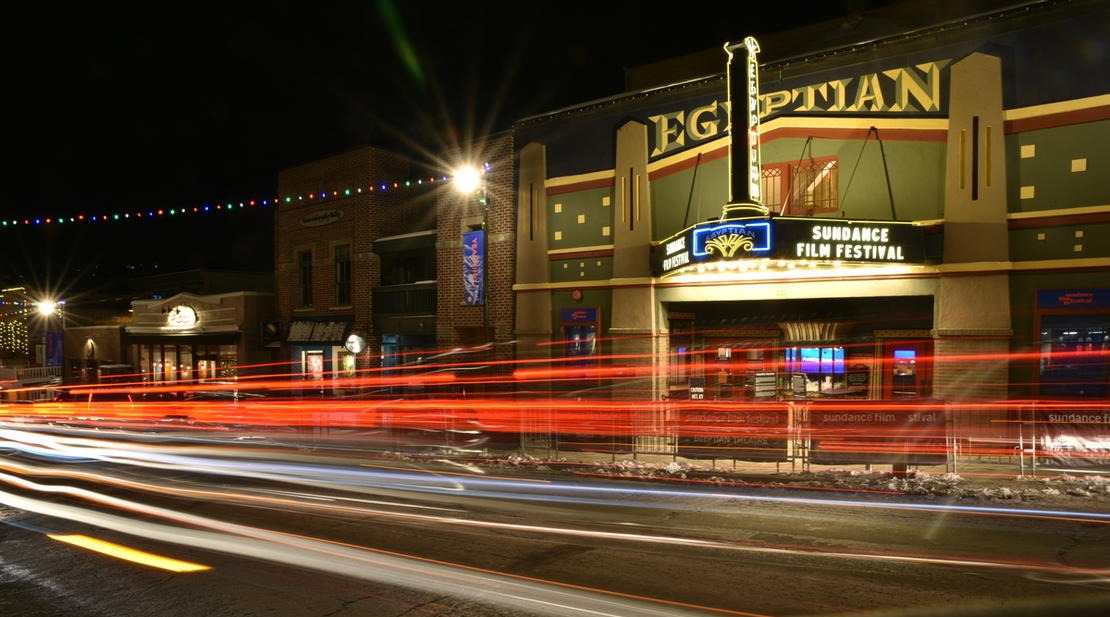 Sundance is one of the most prestigious film festivals in the world. Film-makers clamour to get their movies shown here, but only the very best get selected to grace the screens.

And so it’s only the very best that you’ll be seeing when you step into the Sundance world.

What Happens At Sundance?

Premieres of highly anticipated films. Debuts of mind-blowing documentaries from around the world. Bold, innovative films that will move you and make you think. 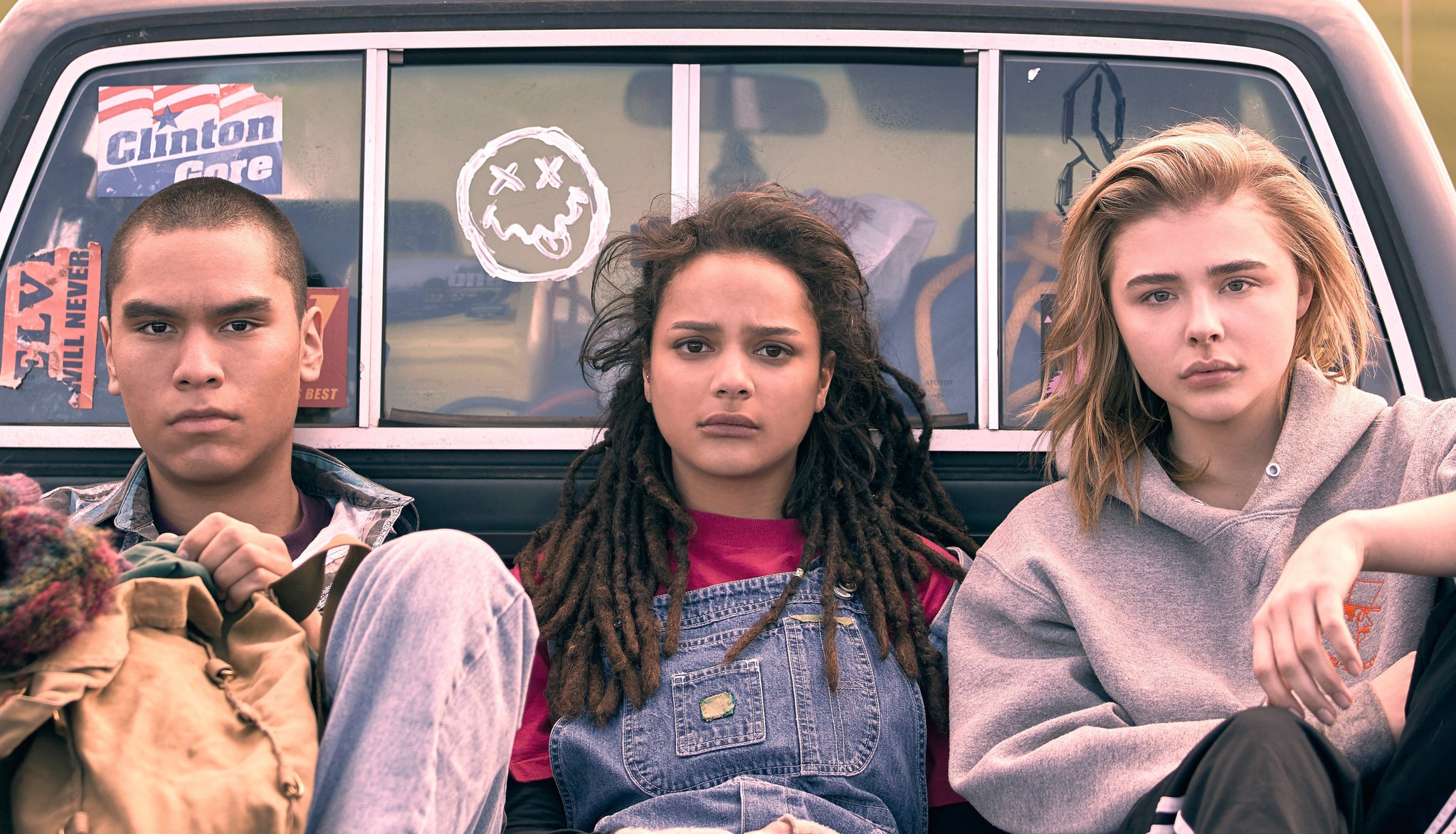 Then there’s the awards ceremony honouring the best of the festival. And in between it all, there are interviews, panel discussions, live performances and special presentations.

It may be true that everyone needs to rest their mind over some popcorn and a bad comedy from time to time… But trust us: if you’re a film buff, the Hollywood money-grabber flicks can wait. This is truly an experience you'll remember! 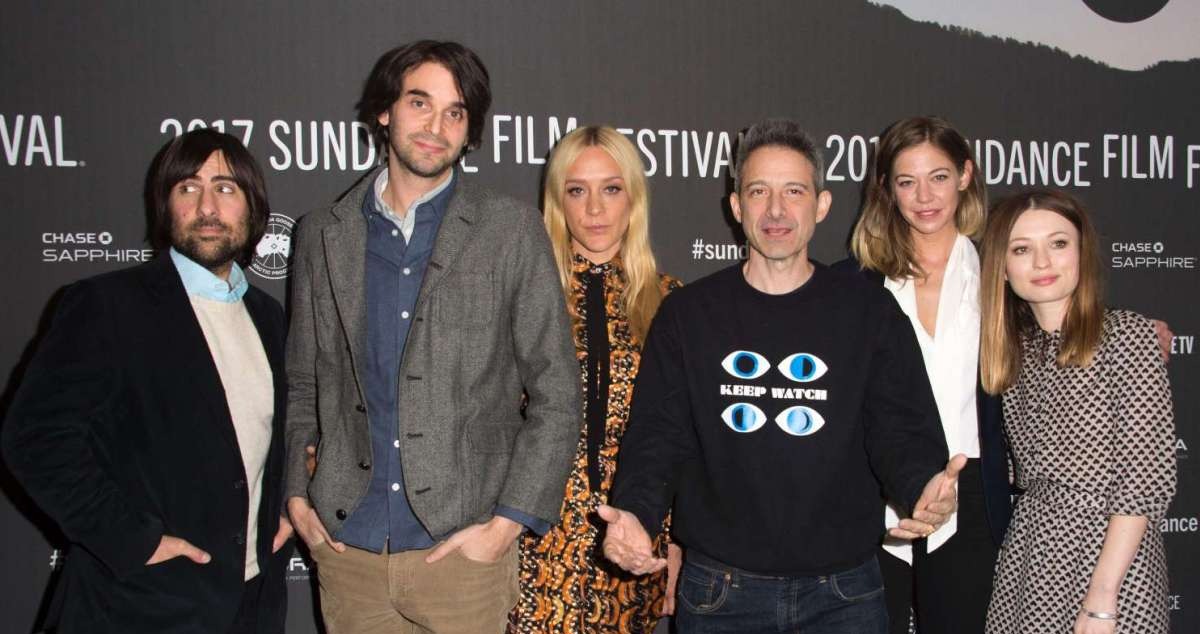