The very idea of being able to swim with blue whales is so surreal, it straddles the border with insane. Here’s you, a four-limbed, air-breathing mammal who spends an inordinate amount of time concerned with random daily tasks. Things like paying the phone bill, quaffing artisanal coffees, debating the pros and cons of binge-watching series vs an apparently healthy 8-hours sleep per night, or musing over the current state of world music compared to the pinnacle of the great 90’s British indie bands. While mere metres away from you is the largest animal ever to have existed on this planet. Ever. And whilst it lives, breathes and poops in the exact terrain you’re currently bobbing about in like some oddly-shaped buoy, it doesn’t give two flying fish about what the White Walkers are plotting....

That is what makes it just so damned appealing! 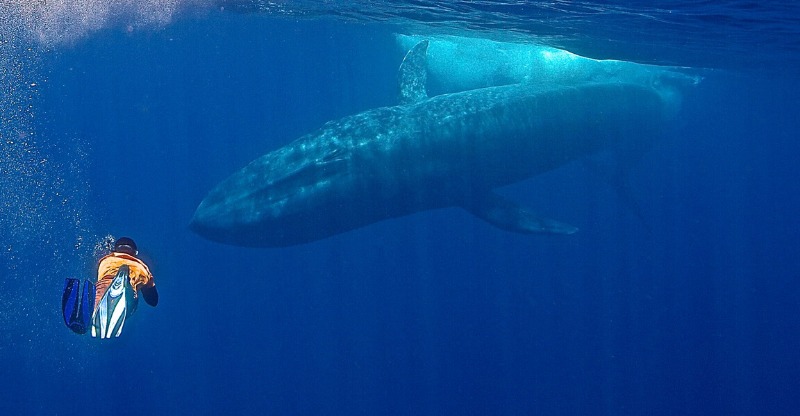 Do You Speak Whale?

Join an international research team and two of the world’s expert marine photographers in the warm Indian Ocean waters off the coast of Sri Lanka. This is an oceanic safari that will put you face to, er, eye with one of the most remarkable and graceful creatures of the deep. And when your daily swim with blue whales is over, it will be time to return to the mundaneness of land. But at least you’ll have the pleasure of staying at the luxurious Weligama Bay Resort. 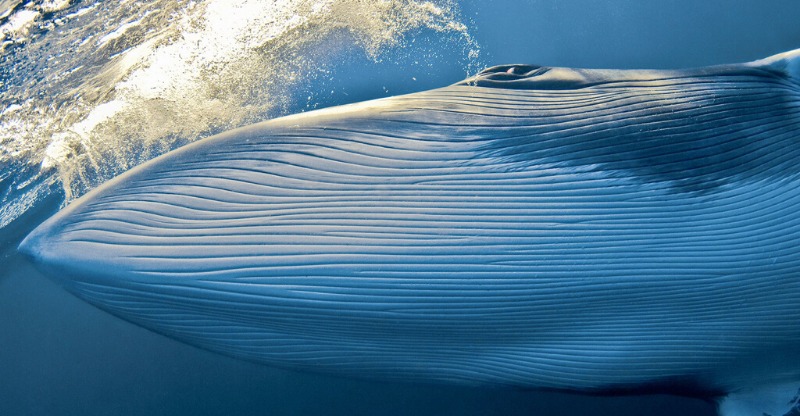 As you sip a sundowner and overlook the ocean, perhaps you’ll still hear the sub-sonic song of your new biggest buddy. 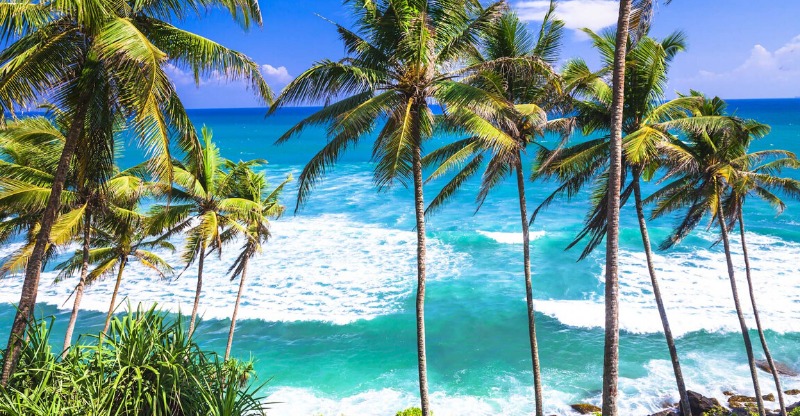