Being able to say you’ve conquered the Green Hell is not a reference to having survived the bilious feeling of the morning after an office party from the underworld regions of Hades. But rather it means that you have experienced the Nürburgring Nordschleife Race Track - also known as the Green Hell  - got the T-Shirt (and a variety of other probably unnecessary memorabilia) and returned undefeated. And that's an impressive notch on the belt for any motor racing enthusiast. The name was given to the legendary Nürburgring Nordschleife race track by the legend himself, Jackie Stewart, and is widely considered by those who know such things to be the most demanding, most dangerous, purpose-built racing circuit in the world.

But they will also use the word AWESOME. 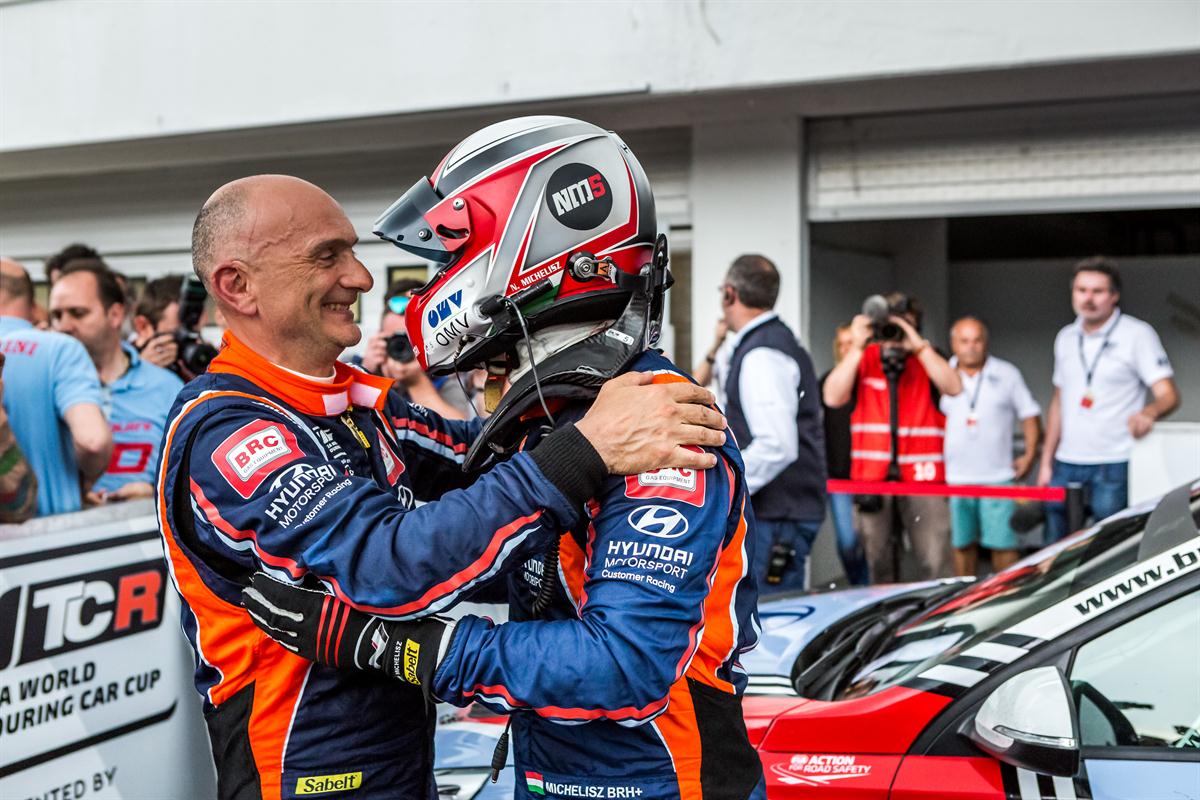 It’s rare for such extreme opportunities to be open to all who wish to challenge them, but thankfully, the Nordschleife Race Track is not merely the domain of racing experts. Even if you drive a little two-door sedan (we won't tell anyone), you can putt-putt your way around the 20km or so track. But to truly appreciate the wild riding splendour and virtuosity of this course, why not hop in as co-pilot with one of the local experts. You can appreciate the bends, twist, turns and the famous straight from the passenger seat of an Aston Martin V8 Vantage N24. Take on the legendary Nürburgring Nordschleife Race Track

Did we mention the word AWESOME?

For those who want to get even closer to the lifeblood of the track, so close that you can touch the warm tarmac and smell the scent of burnt rubber, choose to go for a guided walk around the circuit. Now that’s a hell of a walk!