Why Startup at TechCrunch Disrupt?

TechCrunch Disrupt is America’s leading startup event, one that introduces game-changing tech and helps shape the future of this brave new digital age.

The world has changed - its largest hotel and taxi companies don’t own a single hotel or taxi between them. AirBnB and Uber both started out as startups. The question is, do you want in? 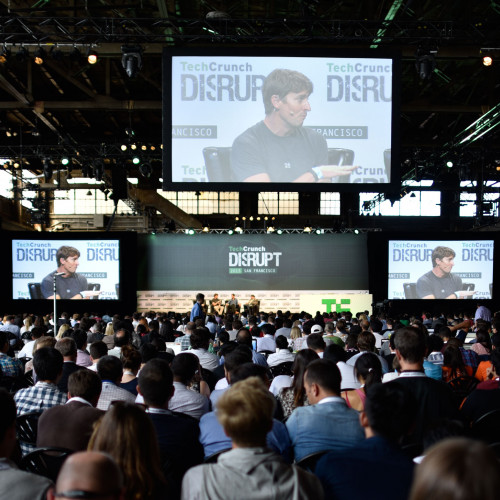 Disrupt brings the best and brightest entrepreneurs, investors, hackers and tech fans to San Francisco Bay’s yacht-strewn Pier 48 venue for on-stage Q&A sessions, interviews to pass all the knowledge you need to join them at the top of their game.

You can mosey on down to Startup Alley and Hardware Alley and network the hell out of the after show parties. You can join TechCrunch’s 24-hour Hackathon in which teams must create a product from scratch or allow “Crunchmatch” to crunch analytics, match your startup with investors and introduce you to them.

TechCruch is the Golden Gate to a new future

If your startup is in the early stages, why not prove its worth by entering The Startup Battlefield? This competition brings the world's best startups together to compete for the coveted Disrupt Cup, a $50,000 prize, and the attention of media and investors and entry is free with general admission tickets. 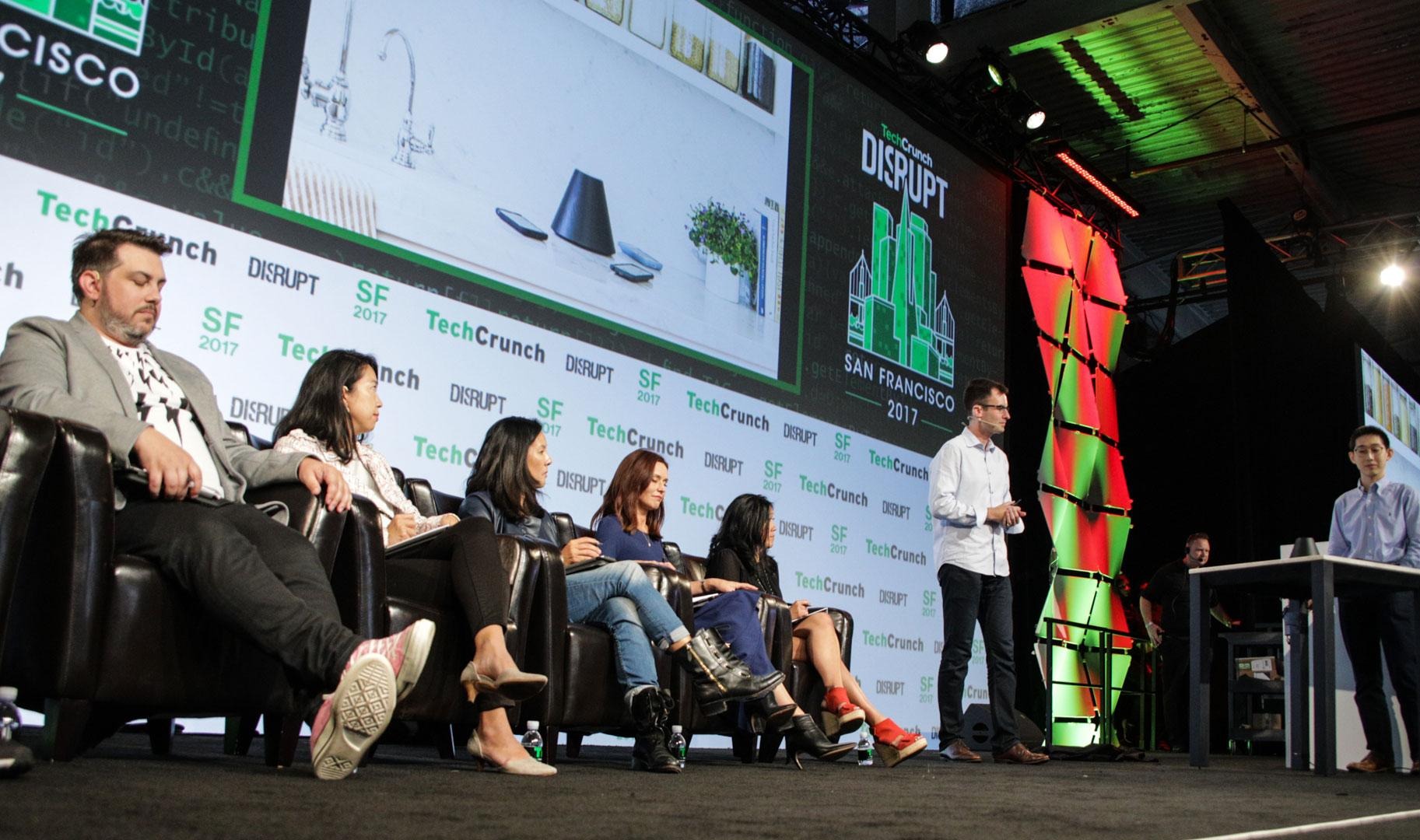 If you’re thinking of attending anyway, you’ve nothing to lose by entering - Dropbox, Mint, Yammer, Zenefits all started here. Since appearing on the TechCrunch stage, Battlefield alumni have collectively raised over $6.6 billion! Just imagine - that could be you!

All in all, there’s only one place to be this September - TechCrunch Disrupt. Thank us later with an intro to your venture capitalist! 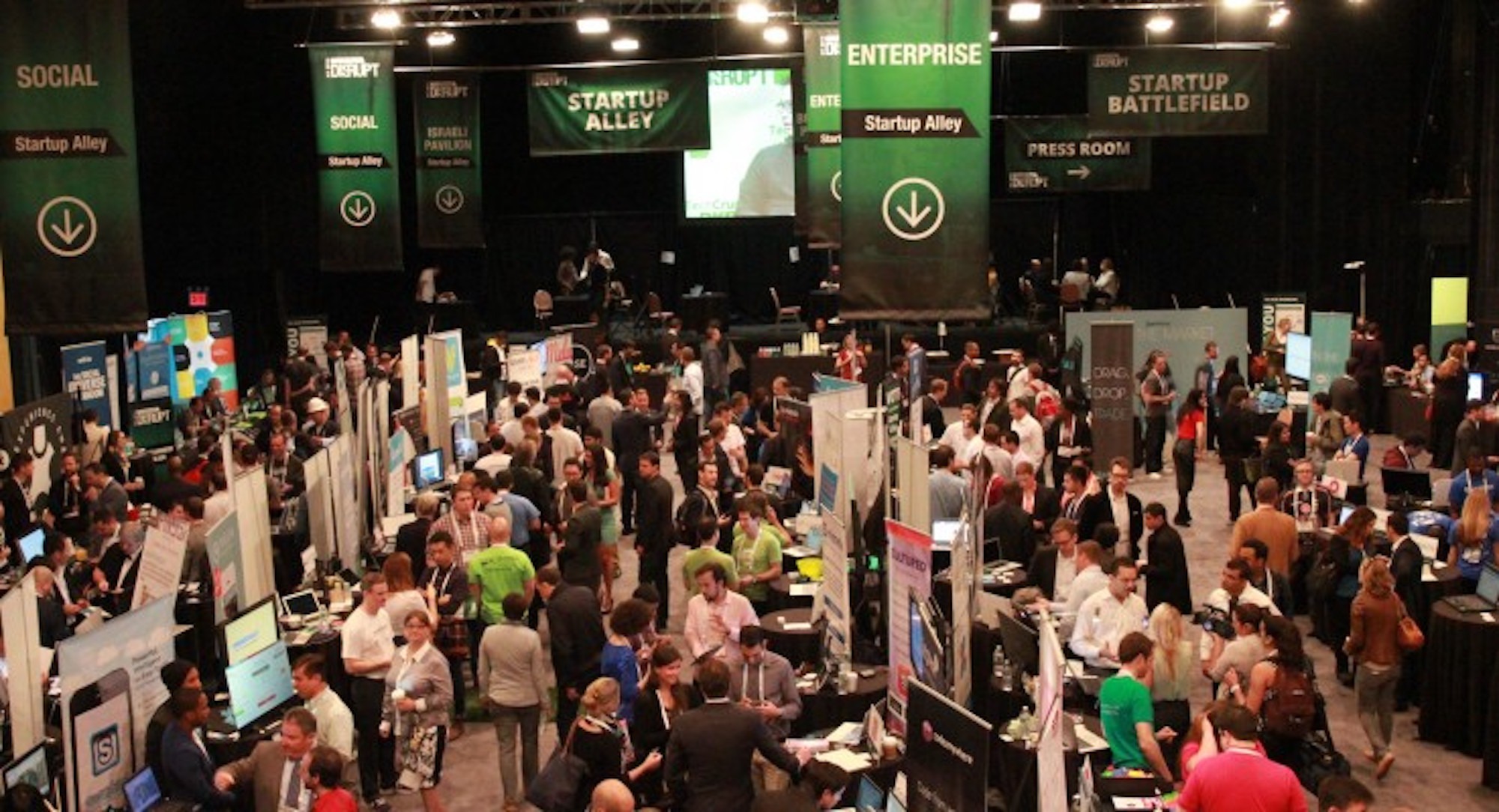