Stories are underrated. Considering they are how we've connected to others for thousands of years, our fast-paced modern world doesn’t give the power of story enough credit. That’s why The Moth StorySLAM is coming to a town near you.

If you don’t think you’re a storyteller, think again! If I asked you what you did today, you’d probably begin with “I woke up, showered and brushed my teeth…” okay, it’s hardly The Epic of Gilgamesh but that, right there is the beginning of a story. You see our brains process information by creating a story. We are all storytellers. 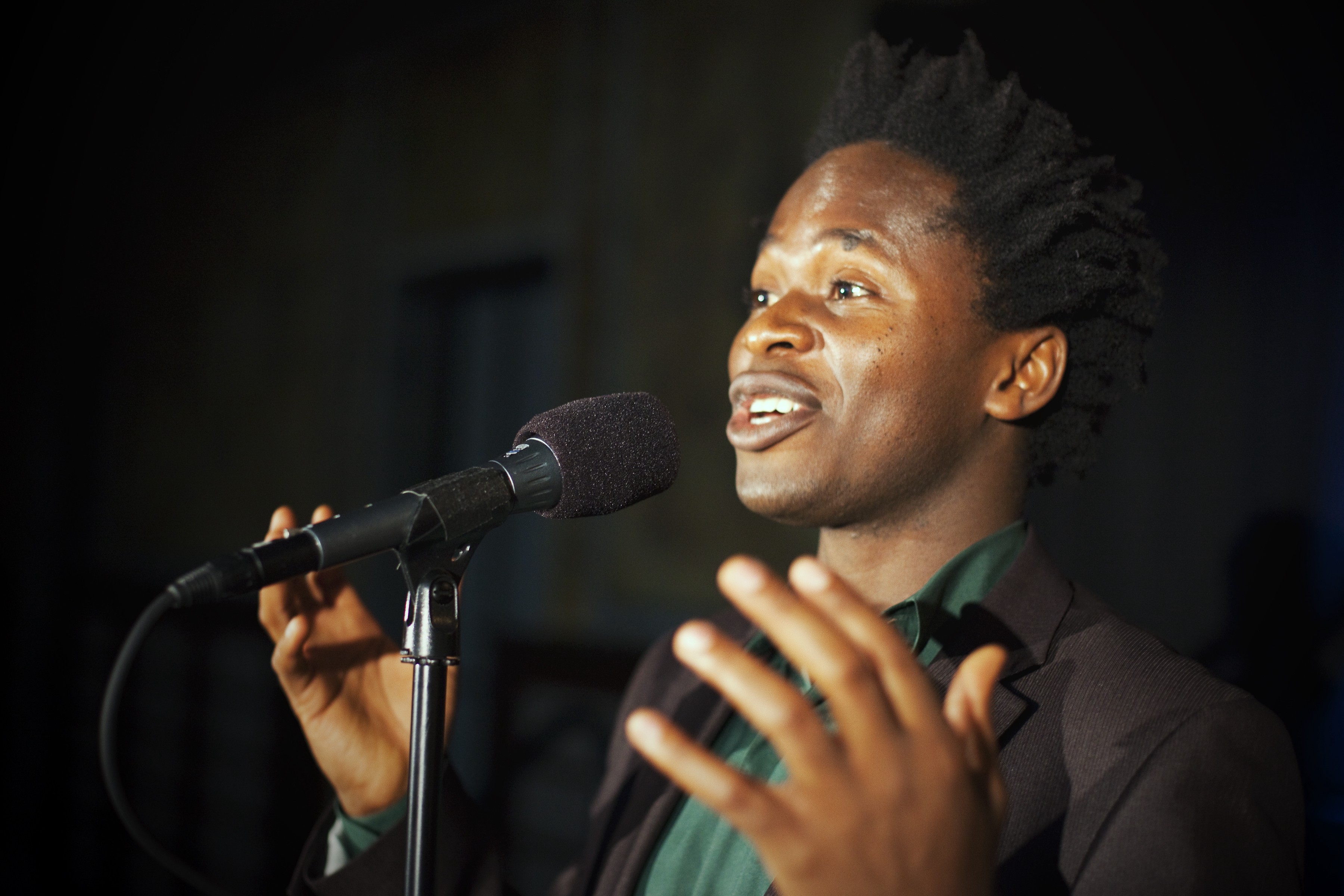 The Moth understands this and has been collating, recording and telling true stories since 1997 and presented over 18,000 stories to standing-room-only crowds worldwide. This year, they’re travelling The States and the world, from Boston to Berkeley, from London to Sydney to excite, delight, titillate and bring you together.

What makes The Moth StorySLAM so important?

Perhaps the best way to describe StorySLAM’s mission to promote the art and craft of storytelling is to imagine a series of short TED Talks which will make you laugh, cry, engage and emote.

The best bit, in addition to hearing other people’s 'live' life stories as recounted by the writer, there’s an open-mic storytelling competition open to anyone with a five-minute true story meaning now you have the chance to bring out your inner raconteur. 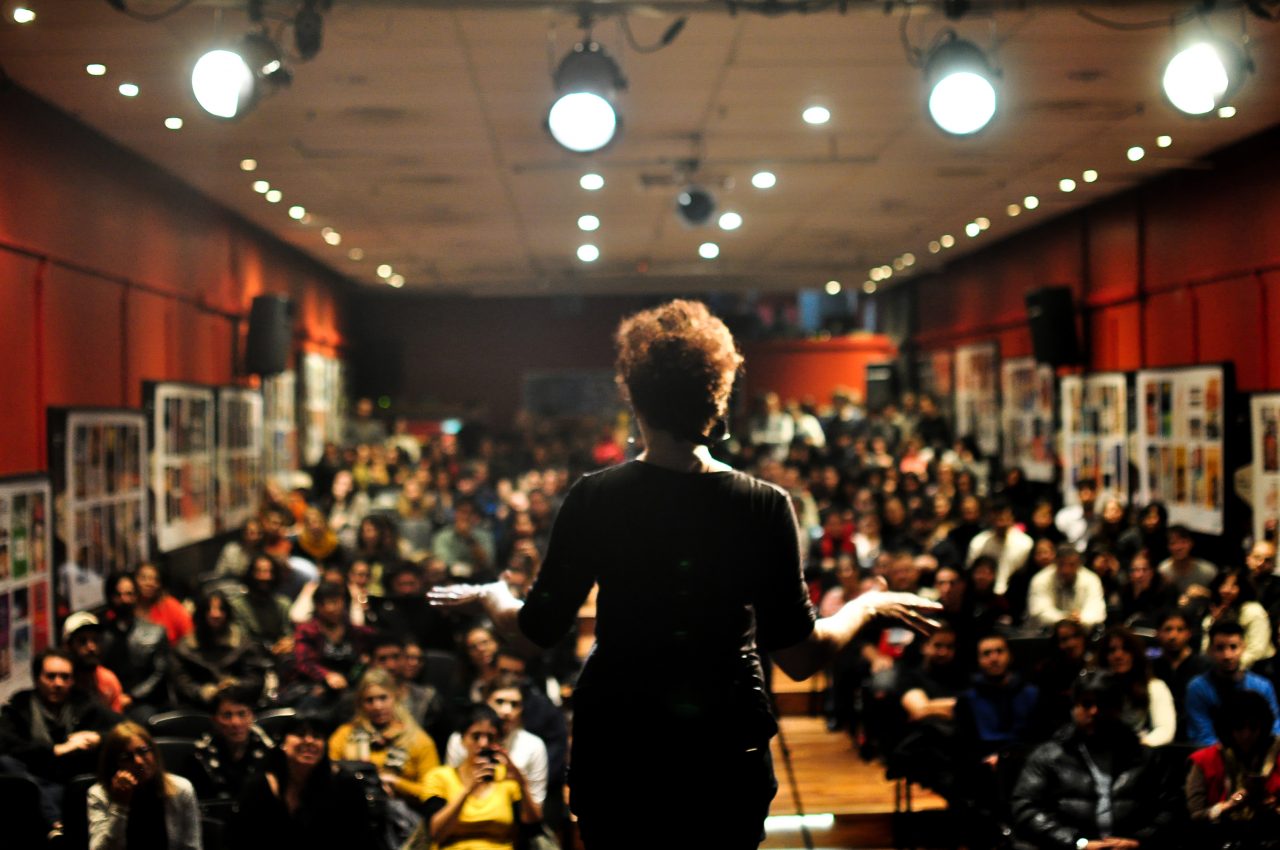 After ten StorySLAMs in a city, the winners compete for the title of GrandSLAM Champion with a brand new story in the ultimate battle of wits and words. If that’s not enough, The Moth Main Stage events feature five storytellers who’ve developed their stories with Moth directors to tell the best tales ever.

So what are you waiting for? Spread your wings and fly into a bright, new world like a moth to a flame! 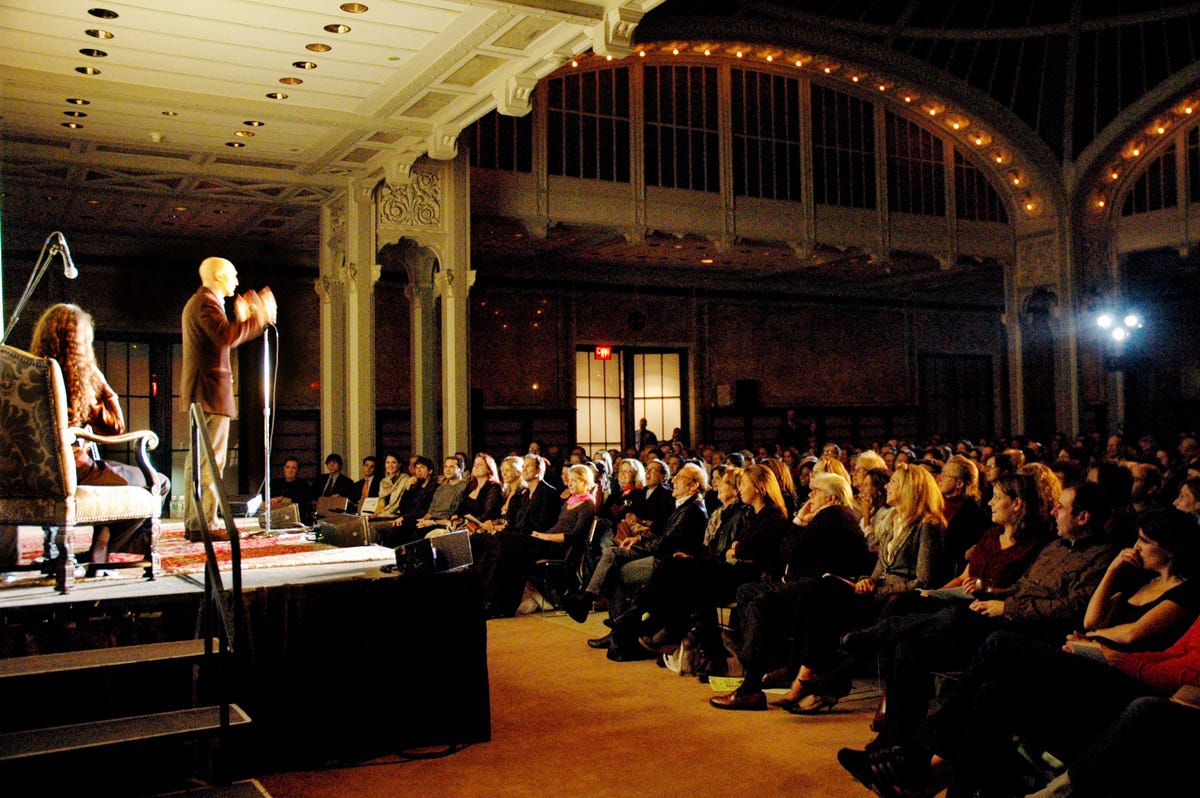 Before we transfer you to The Moth StorySLAM