Why The Primetime Emmy Awards?

It's Awards Night and you're staying up late to find out if your favourite TV show has won a gong at The Primetime Emmy Awards.

Thinking back, it doesn't seem long since the last time TV's biggest ceremony was beamed live from Los Angeles; the home of TV to The Glowing Screen of Distraction... in your living room... in wherever it is you live. 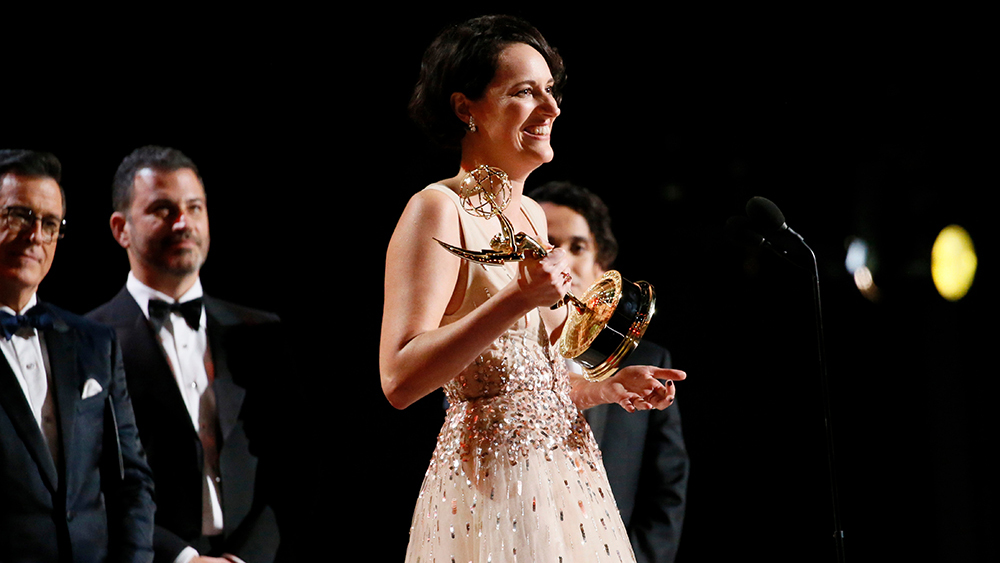 This year, instead of living your life vicariously through television, why not don your glad rags and walk the red carpet into the glamorous world of celebrity for the right reasons - a celebration of talent.

The Emmy's may seem like a fantasy world, but all you've got to do is reach out and touch it. After all, isn't that what film, television and story is about? Waking up and stepping from a hum-drum life into a world of adventure? 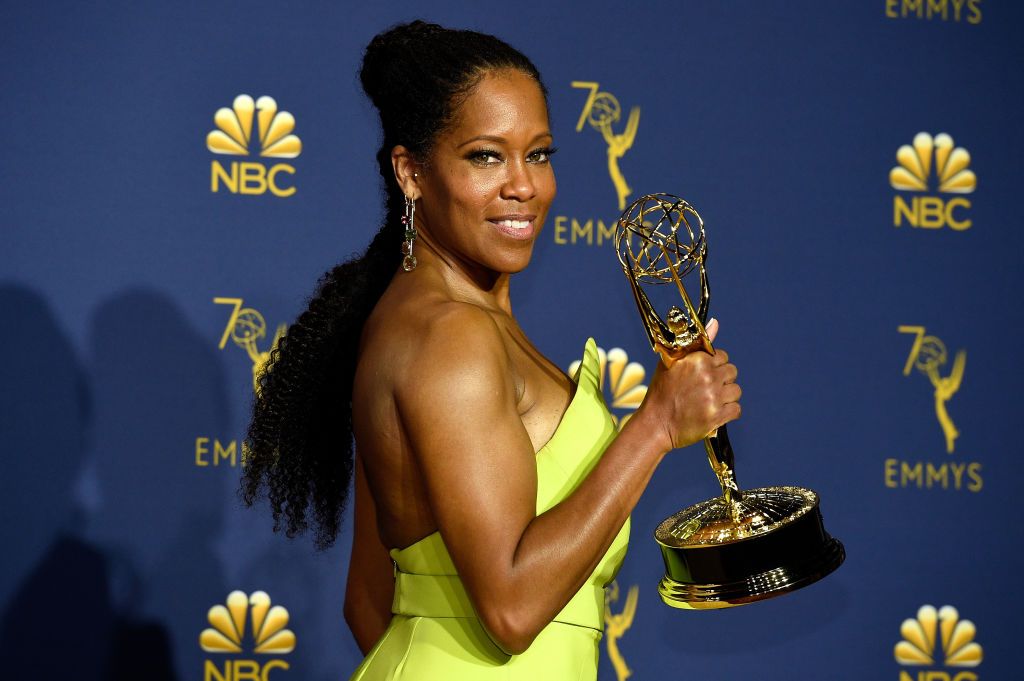 What makes The Emmy's so magical?

Of course, the Oscars are the pinnacle of movie awards but don't forget we're living in The Second Great Age of Television. For almost two decades, TV has been as good, if not better than cinema and this is your chance to celebrate (and mingle with) the teams that work tirelessly year-in, year-out to bring drama, heartache, love, comedy, passion and excitement to your life.

Without these people, what would you have to talk about at the watercooler? You owe these people; they deserve to be celebrated! 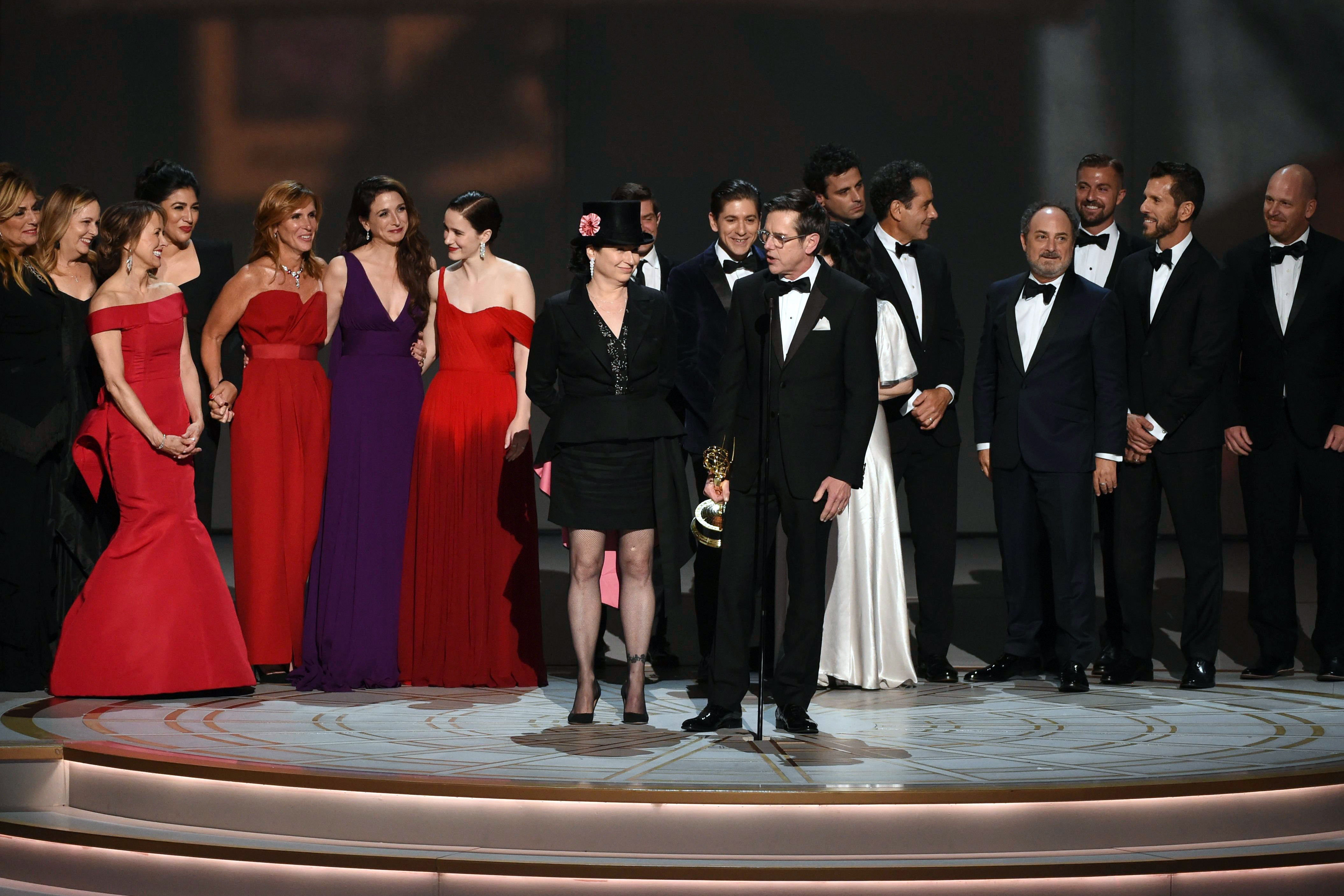 With the option to attend both the show and HBO after-party or star-studded pre-parties, you’re sure to feel the magic as you share airspace with some of your favourite actors and actresses. Who knows? Perhaps you’ll catch the eye of some rising starlet from across the room and find yourself the new “it couple.”

Attending the Emmys? Oh, so sexy. Watching the Emmy’s at home as you eat a tragic dinner of Honey Nut Cheerios in your pajamas? Not so much.