“Zulus - thousands of ‘em” was the line uttered in Michael Caine’s famous Boer war movie. Now, we’re offering you the chance to see tens of thousands of young Zulu and Swazi women smiling, frolicking and dancing at the annual Umhlanga Reed Dance.

Nestled between South Africa and Mozambique lies the Kingdom of Swaziland, and beginning this year on the 17th August, the eight-day ceremony takes place at The Queen Mother’s Royal Palace (or Royal Resi-dance!) 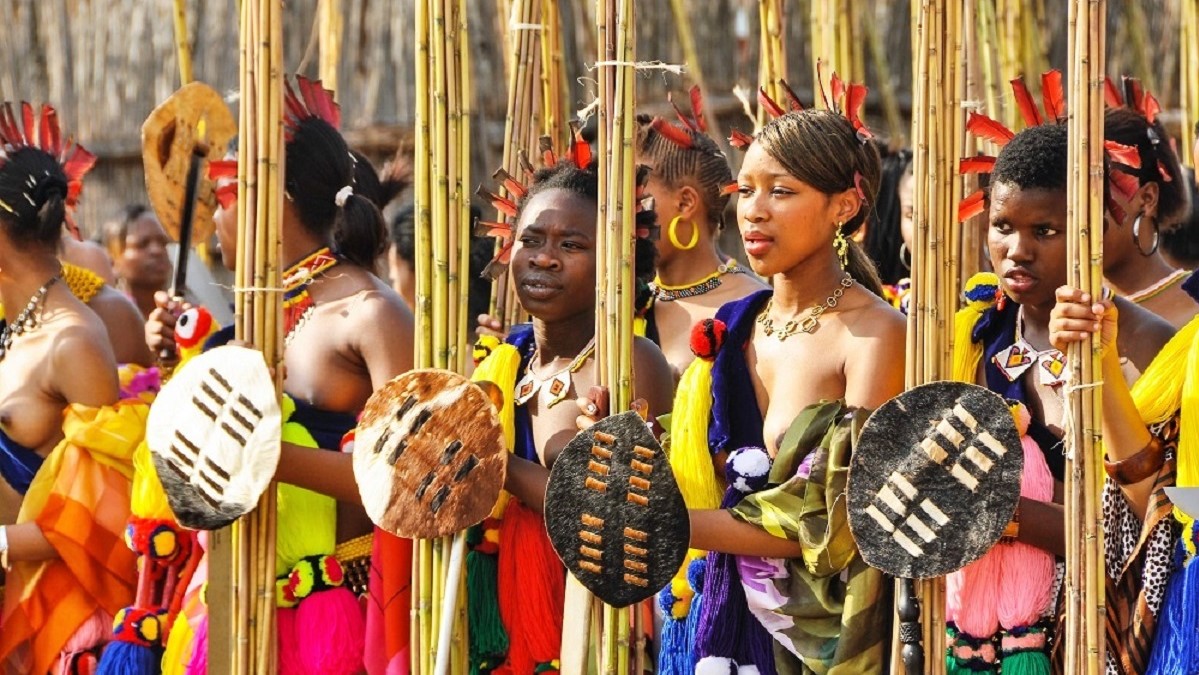 Childless, unmarried girls spend the first few days of the event cutting reeds to make decorative costumes of skirts, bracelets and necklaces before presenting reeds to The Queen Mother.

But day six is when the real fun begins as thousands of young women make themselves look beautiful and take part in a two-day cavalcade of brightly coloured, dancers. 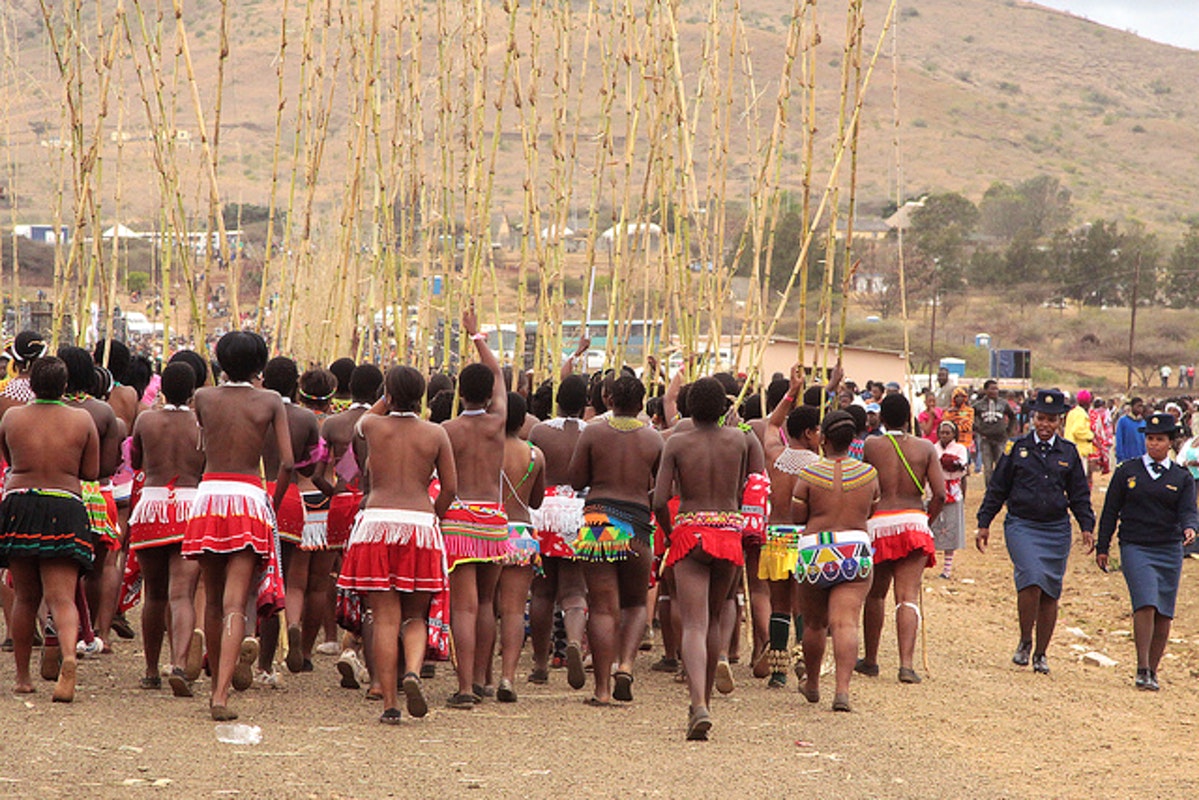 Developed from the millennia-old Umcwasho custom, The Reed Dance helps ensure girls’ chastity and has become an important cultural event that shows the world how we all used to live, our ancient traditions and connection with the earth. 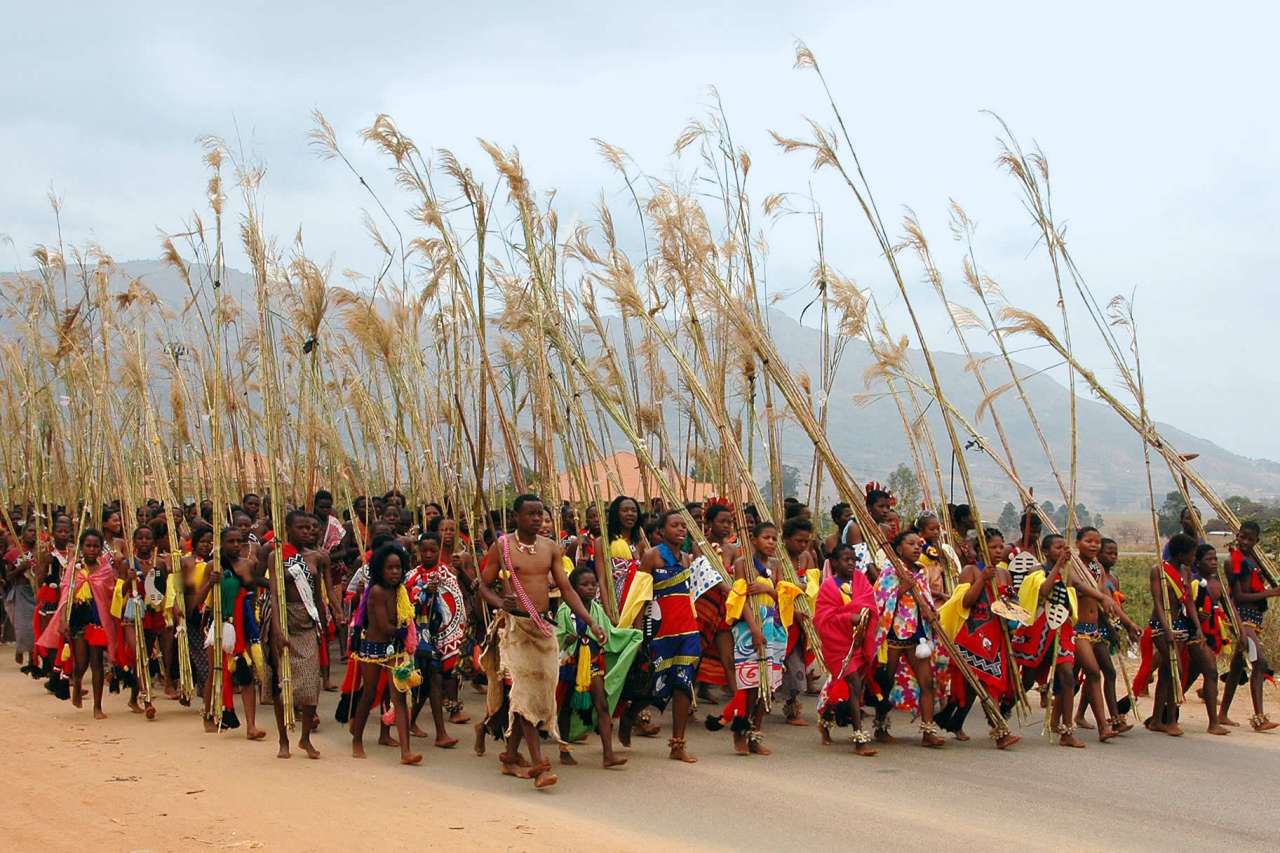 Before we transfer you to The Reed Dance