Why the Tokyo Game Show?

Unless you’re a late-to-the-party Japanese Kamikaze pilot who’s been stranded on a Pacific Island since 1945, you’ll know that the eSports gaming industry is perhaps the most quickly expanding and lucrative global technology movement out there.

Back in my day, playing Mario Karts, Sonic the Hedgehog or Mortal Kombat was a lazy way to waste a rainy weekend, but nowadays squadrons of (mostly spiky blue-haired) highly-skilled millennials in combat formation make millions of dollars as gamers! 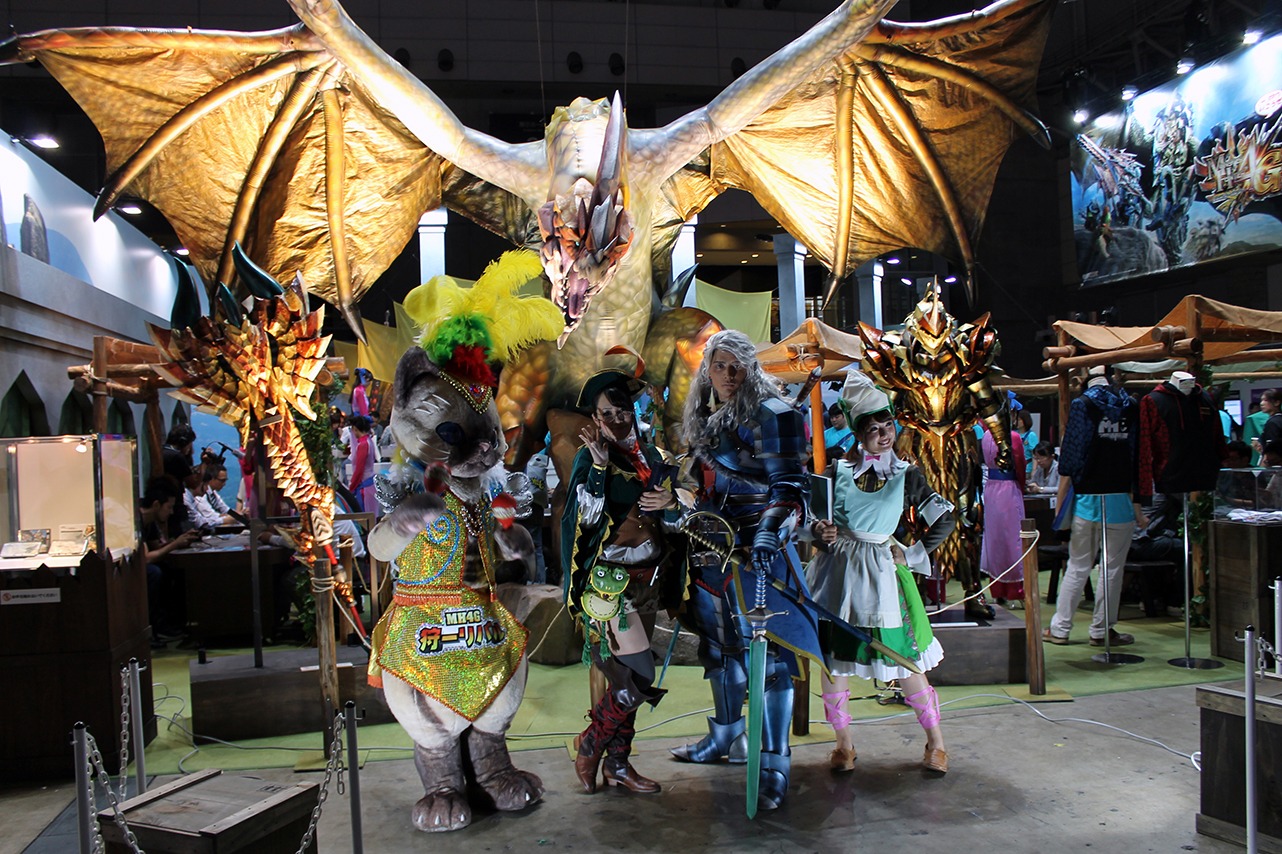 In just a few short years, terrestrial TV stations will be offering you Gaming Championships just as regularly as football, golf and tennis... and which country do you think is at the forefront of this digital revolution? Go on; we'll give you three guesses...

What should I expect from the Tokyo Game Show?

Garnering worldwide attention, Tokyo Game Show takes place in September and will remain one of the top gaming events in the universe. While the first two days of the event are industry and press only, days three and four are open to the sweaty masses - and that means you! 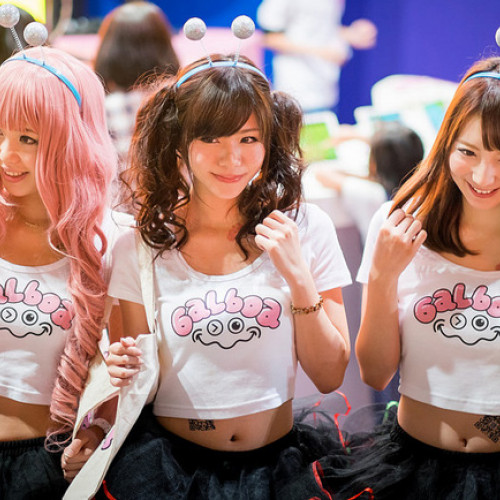 As well as kids straight out of Akira, and hundreds of cosplay girls, expect to see booths from all the major game publishers, console makers and mobile gaming platforms. Last year, foreign exhibitors outnumbered Japanese with a staggering 345 exhibitors from 36 countries!

So if you’re a gamer, wannabe gamer, eSports industry business bod, cosplayer and want to play some of the new games, you’ll need to turn up early and make sure you bring liquid refreshment and a hat as the weather in Tokyo is still hot in 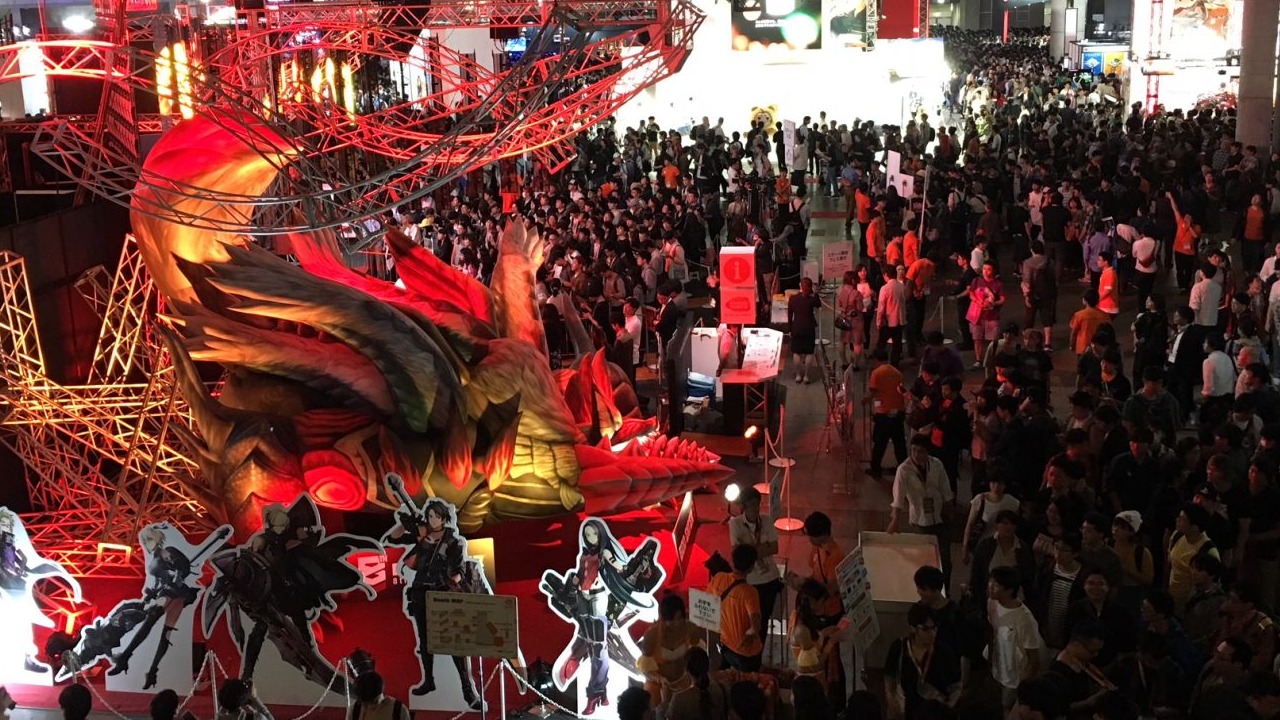