Why Tomorrowland in Boomtown?

If we had to choose a European town to host one of the greatest Electronic Dance Music Festivals in the world, we couldn’t have chosen any better than the Belgian town of Boom!

The perfectly named town is nestled between Antwerp & Brussels, making it accessible whether you’re from Belgium, France, Holland, Germany or even Britain. And this year, the culmination of the two-weekend festival will unite not only the regular 180,000 music fans in Boom, but will also link up with Tomorrowland events in Dubai, Germany, Israel, Lebanon, Malta, South Korea, Spain and Japan! 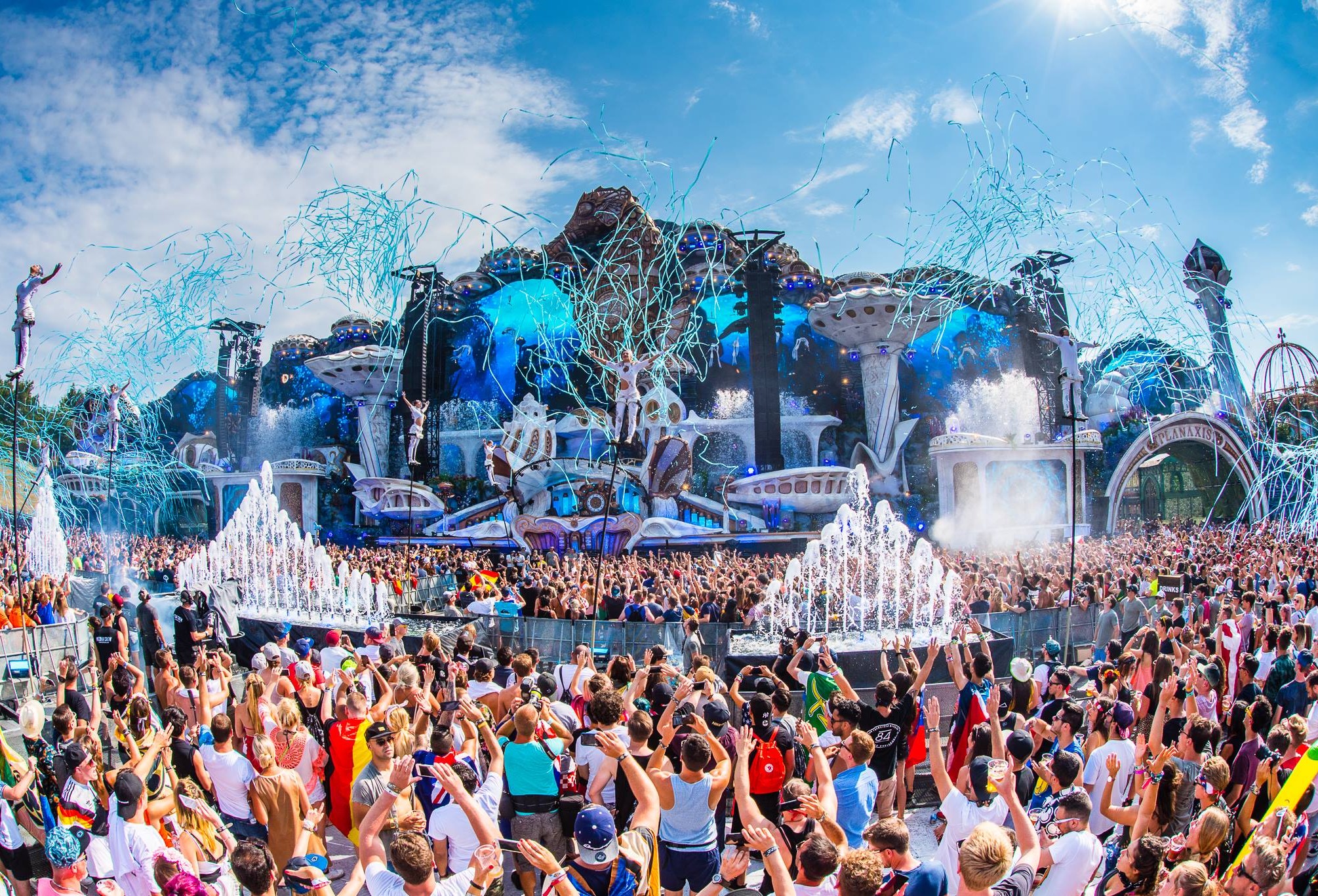 What makes Tomorrowland so bright we gotta wear shades?

If Dark Dubstep and Grime aren’t on your playlists, or if you prefer progressive house over Balearic Beatz or Drum ‘n Bass, you can skip between the Axtone, Diynamic and Bonzai Stages, or one of the other 12 stages! But the reason Tomorrowland has repeatedly won the International Dance Music Awards is not just down to the best music in the universe… 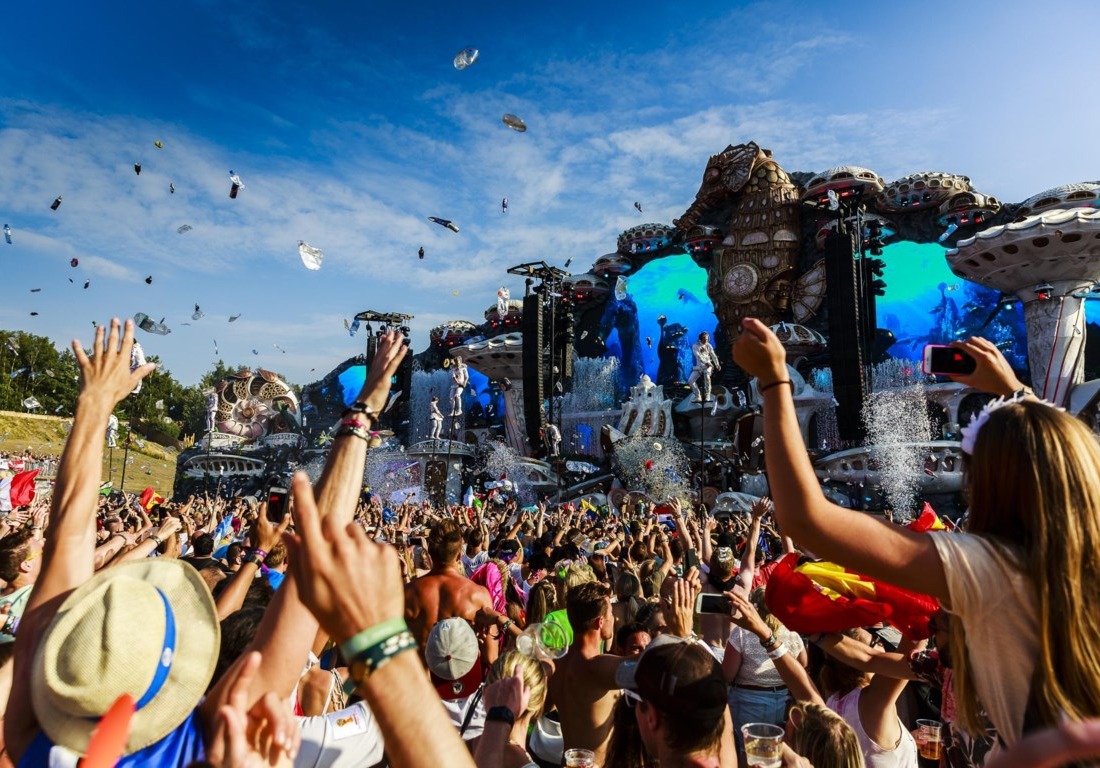 It’s the stupefying stage sets that are out of this world. Past years stages have taken the form of giant medieval castles, erupting volcanoes and exploding butterflies, so whatever this year’s stage looks like, we guarantee it will blow your mind! The lineup always features the most popular DJs on the planet, so...

Make sure you book your Tomorrowland tickets today!

Before we transfer you to Tomorrowland