W. Somerset Maugham famously called Monaco “A sunny place for shady people.” but for those of us that truly live The Life of Riley, we know he was probably just jealous he wasn’t invited!

So, if you appreciate the finer things in life like Supercars, jewellery, yachts and The Sunday Times Rich List (or as I call it, “Who’s Who going straight to Hell”) then Monaco is the place for you! 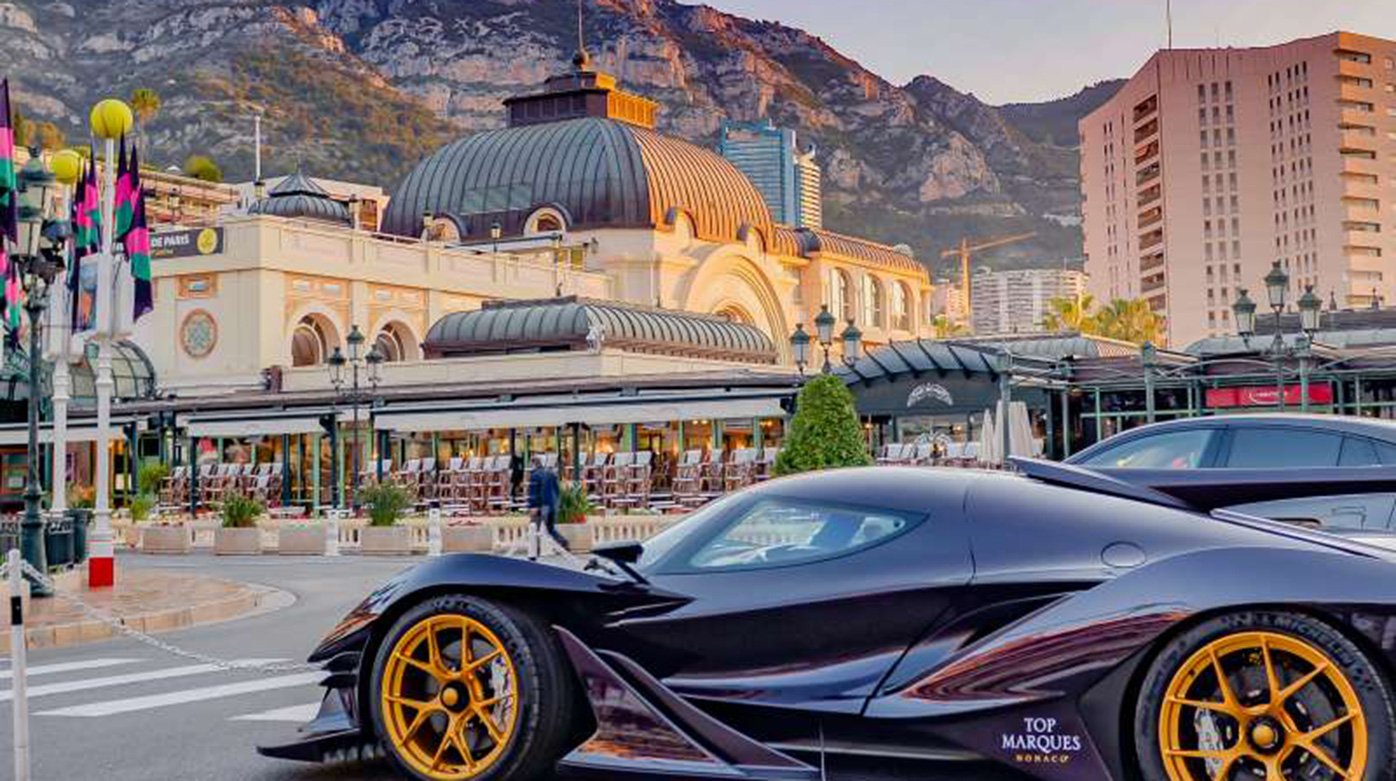 Taking place over four days every June, Top Marques Monaco is the world’s richest and most insane motor show so expect to bump into Formula One drivers, Russian oil-igarchs, international playboys and petrolhead Noel Edmonds, who’ll be showing off his line of LaRiviera - a recreation of the classic SS100 Jaguar!

At the most recent show, over 80 vehicles graced the Ravel Hall including the Apollo Arrow and the Icona Vulcano, the world’s first supercar made out of titanium, 25 Supercars and 5 Superboats and you can expect more of the same in 2018.

Premium tickets mean you’ll be treated like royalty - unlimited entry to the show, three-course lunch with wine in the exclusive Top Marques Supercar Restaurant and the chance to take one one of those Supercars for a spin around the Grimaldi track… So what’s it to be? 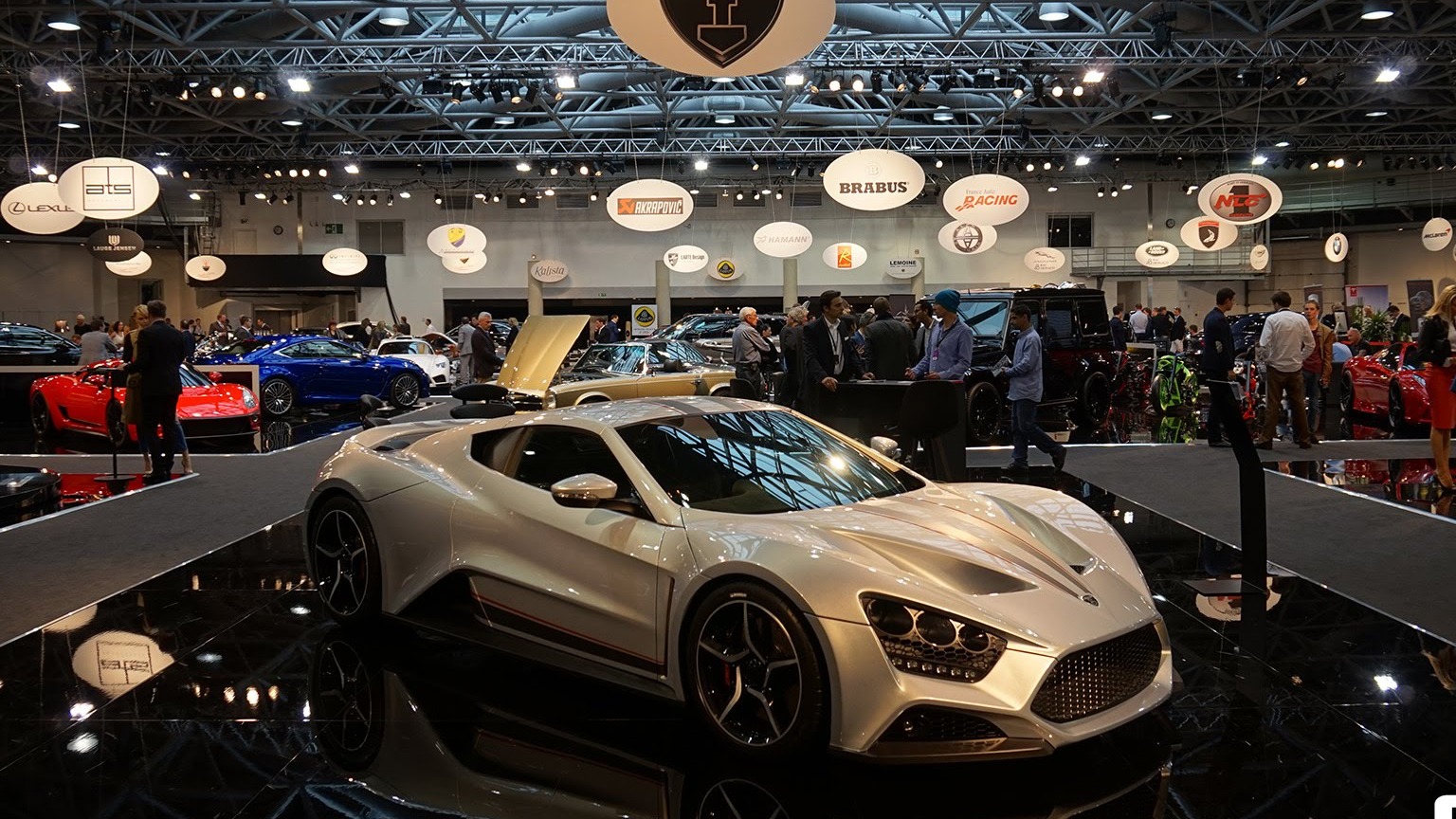 Deal or no deal? Click the link for more info....