What Happens When You Tour Chernobyl, Stays On Tour!

“Hold my beer while I tour Chernobyl!” There is no better conversation starter when making small talk at a dinner party. However, your mates will barely raise an eyebrow. They know that lying on a beach, sipping cocktails in Thailand is not your thing. You like experiences that others would never even conceive of. Yak wrestling in Mongolia, cave diving under the polar ice-caps, or touring the remarkable post-apocalyptic world that is Chernobyl. Just the name conjures up images of a wasteland beyond the reach of living beings. But this is actually far beyond the truth. 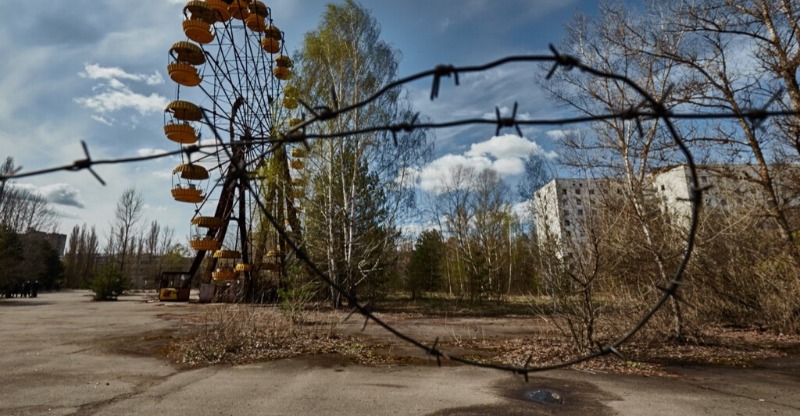 There Be Dragons! Well, Wolves at Least.

It’s described as a ghost town, but if you get the feeling you’re being watched, you probably are. Not necessarily by beings from another realm, but perhaps by one of the 150 or so Babushkas who refused to leave the area after the infamous meltdown and explosion.  On some of the tours of Chernobyl, you can interact with these determined people and discover why they returned and indeed what it’s like to live in this remarkable place out of time. 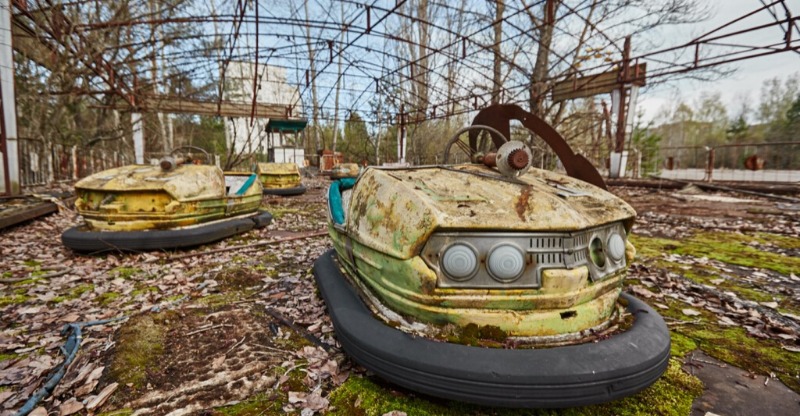 The pensioners aren’t the only living species still in the area. Remarkably the local fauna has flourished, and you may be lucky enough to catch a glimpse of wild horses, deer, turtles or even wolves. The exclusion zone is perhaps the only place in the world where you can see what happens when Nature reclaims modern man-made infrastructure.

So.... don your gas mask (the standard uniform for any end-of-the-planet exploration), and step into the world as few have ever seen it! 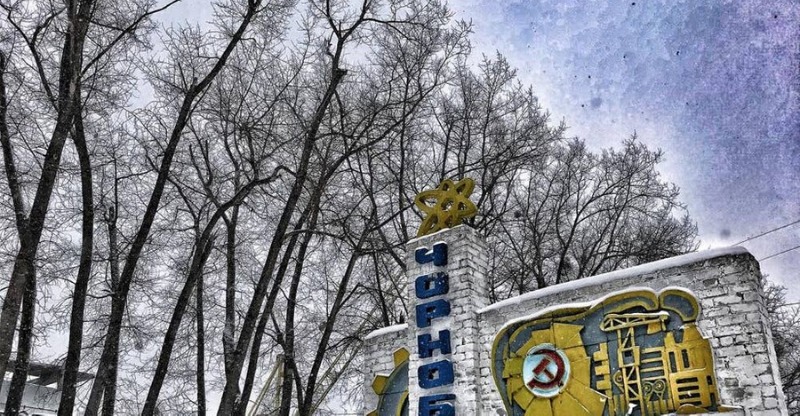