Superstar celebrities and supermodels as hosts. Live performances from the biggest acts in the world. Killer outfits, glamorous guests and so many bright stars you’ll need to wear your sunglasses indoors... at night.

Or you could just stay home and put your feet up.... 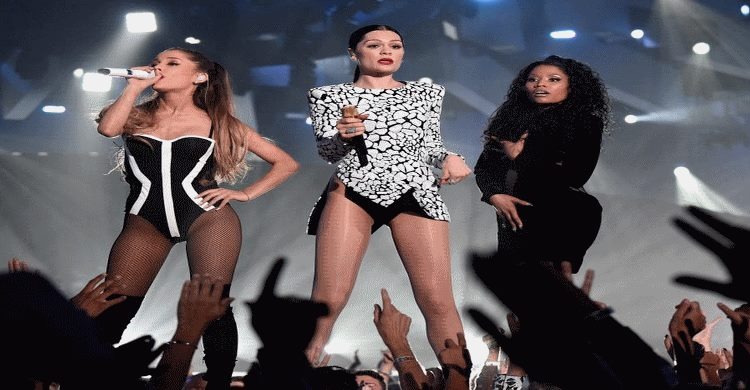 In 2019 MTV Europe promises the excitement of the Oscars mixed with the best music festival line-up you can dream of! Last year the stage was on fire with acts like Nicki Minaj, Little Mix, Panic! At The Disco, Muse, Janet Jackson and Marshmello. This year you are truly going to be blown away with.... Actually, we've taken a vow of secrecy, so we can’t tell you exactly who’ll be performing this year.... but trust us, it's gonna be huuuuuuuge! 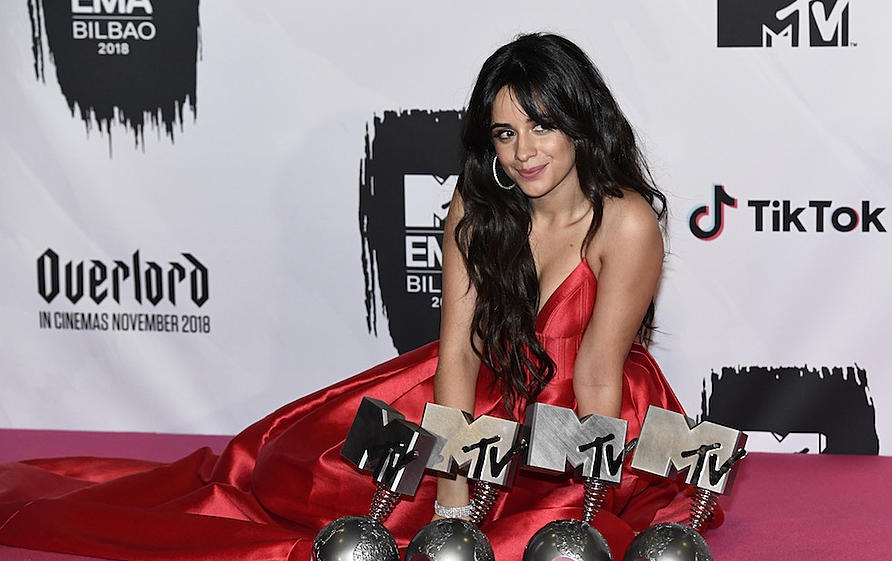 Foreshadowing Brexit by eight years, The VIP Access MTV Music Awards were usually based in the UK until 2011. But in recent years, the best music awards ceremony in Europe waved goodbye to Britain's shoreline, set sail for sunnier climes and produced bigger, better shows! And this year, they're coming to the beautiful city of Bilbao in Spain.

In the words of Salt n' Pepa, this show ain't for everyone - only the sexy people! Regular people don’t go to The VIP Access MTV Music Awards, but you’re not a regular person, are you? You're a Very Important Person, so here’s your chance to hang out with a cornucopia of pop impresarios at both the awards ceremony and the coveted after-party, where you'll be rubbing shoulders with.... oops, almost let the cat out the bag again... 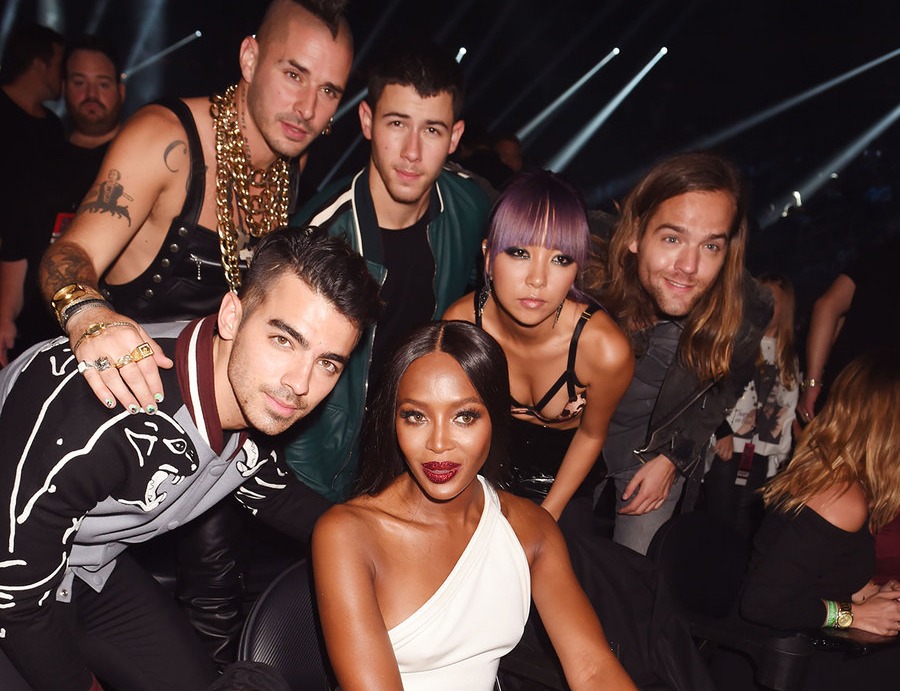 Trip of a Lifetime
Sep

Before we transfer you to VIP Access MTV Music Awards