If standing in mile-long queues at Disney World (oddly known as ‘the happiest place on Earth’… maybe it’s ironic) doesn’t quite feel like you are making the most out of a visit to Florida, you may be tempted to do something… well, something a little less gimmicky.

And there is nothing gimmicky about heading to watch a NASA Rocket Launch at Kennedy Space Centre! 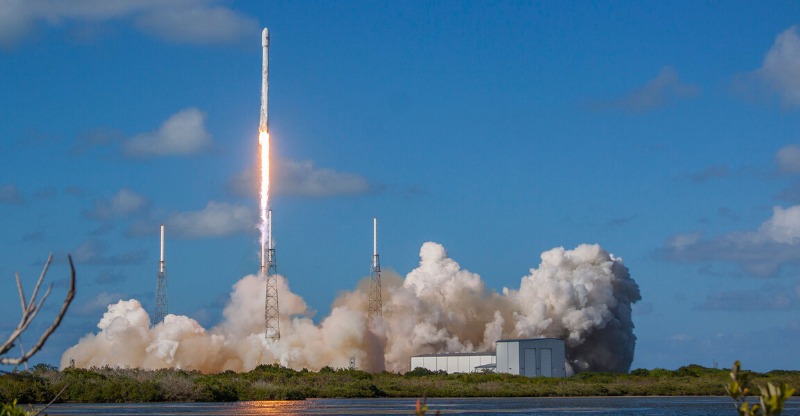 Sure, Disney has Goofy, crying children and overpriced restaurants, but a NASA Rocket launch has epic doses of power, flames and noise, as well as a dash of history-in-the-making.

This year, you can experience it all while sitting in the best seats of the house!

Why is it such an out of this world experience?

If you head down to NASA’s Kennedy Space Center in late summer 2019, you will be able to watch a real slice of history, as the Americans launch their first spacecraft in the US since the conclusion of the Space Shuttle Program in 2011. 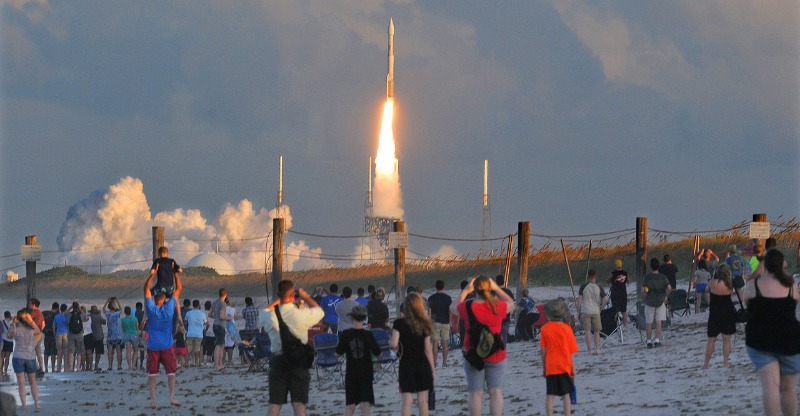 You will be among just a large handful of people able to witness the Boeing Starliner spacecraft launch aboard a ULA Atlas V Rocket for the first time.

The package will include admission and access to exclusive viewing locations, although alas – you are unlikely to be invited to join the astronauts on the mission itself.

Of course, if you are THAT keen to experience some sort of space exploration yourself, maybe a trip to Disney is worthwhile… after all, they do have Buzz Lightyear's Space Ranger Spin. Which you can share with a couple of dozen hysterical tweens.... 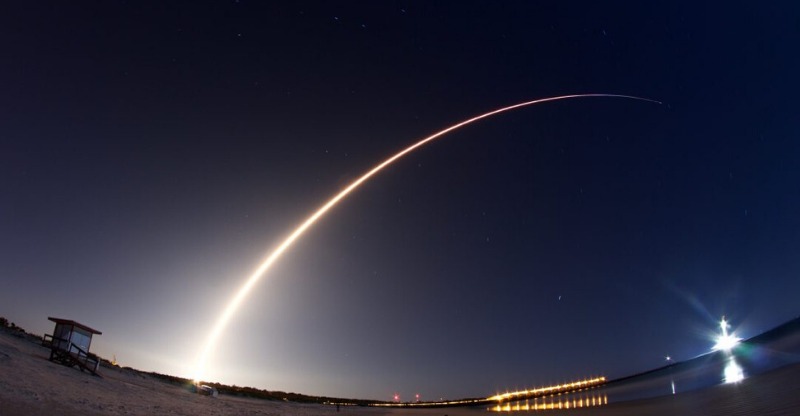