United States of AmericaApr
Trip of a Lifetime

We’ve all been to one of those networking events. You know, the ones where you get hijacked by some fake-it-til-you-make-it type, all too eager to engage in an American Psycho-style competition of the most impressive business card. You keep one eye on his blinding smile and the other on the lookout for a merciful tray of drinks to go sailing by. All the while secretly wishing you’d stayed home watching your West Wing boxset.

Well, this time you can leave the stick-on name tags and low expectations at the door — because The White House Correspondents' Dinner is not one of those events. 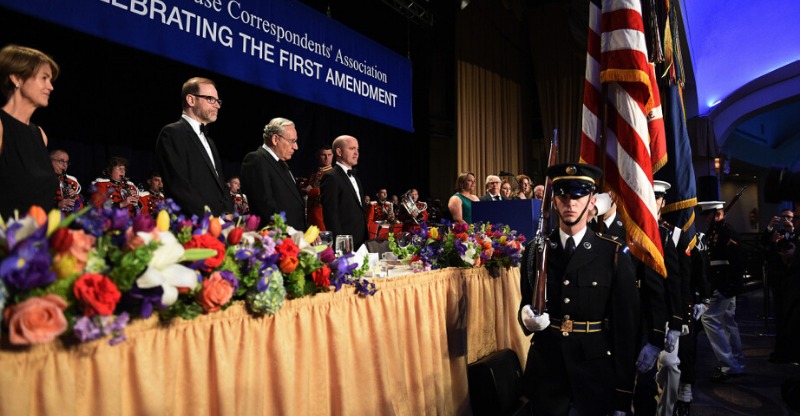 Just imagine the contacts you’ll make, the VIPs you’ll meet, and the food you’ll wash down with all the President's wine at the annual White House Correspondents’ Dinner.

Why The White House Correspondents' Dinner?

Though President Trump has skipped the event the past few years (we’ll leave you to make your own judgement on whether that's a good thing), the roll-call of attendees is always impressive.

It’s seen performances by Frank Sinatra, Aretha Franklin, and Ray Charles. It's been hosted by talkshow heavyweights Stephen Colbert, Jay Leno, and Conan O’Brien. It’s delivered more than its fair share of controversial speeches during which someone (usually the president) gets totally  roasted by a comedian or comedienne in Michelle Wolf's case. 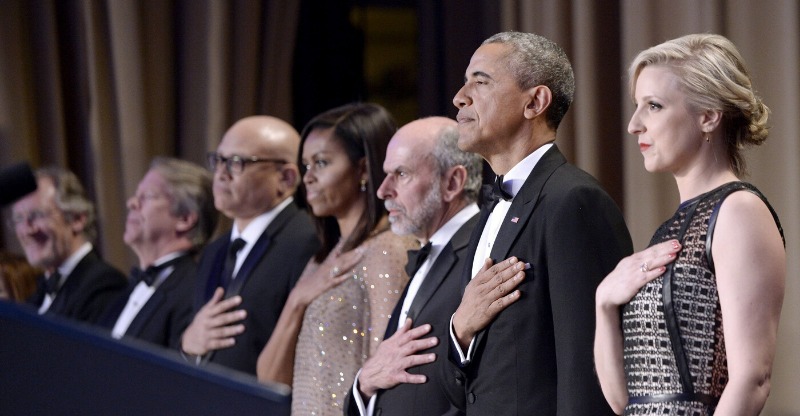 To put it another way: the White House Correspondent's Dinner is a high-flying, fancy affair filled with exceptional names in the political and media space.

It's entertaining. And it gives a whole new meaning to the concept of a booze and schmooze. If there's one way to get ahead of the rest and be the best in D.C. this is your chance. Don’t you dare miss out! 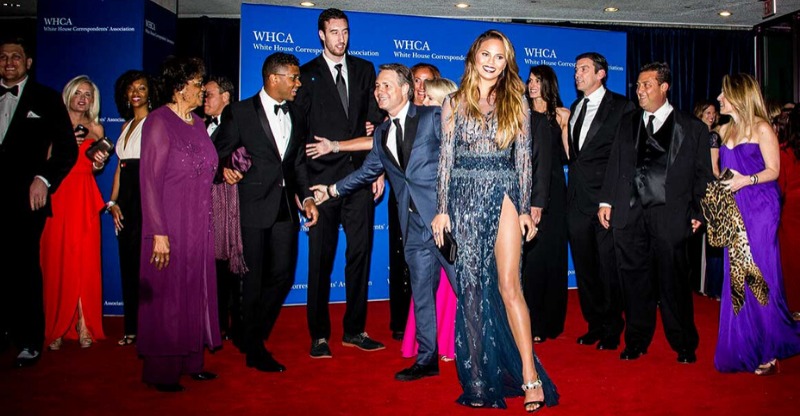 Before we transfer you to White House Correspondents' Dinner