Relive the swinging sixties at the Woodstock 50th Anniversary!

If the word ‘Woodstock’ instantly conjures up memories of Snoopy’s fluffy yellow bird pal or the tiny market town near Oxford, then… well, then you need to get out more.

No, Woodstock should instantly take you back to the 1960s, to a field in New York state saturated with peace signs, flares, daisy chains, mud and some of the greatest musicians of all time. 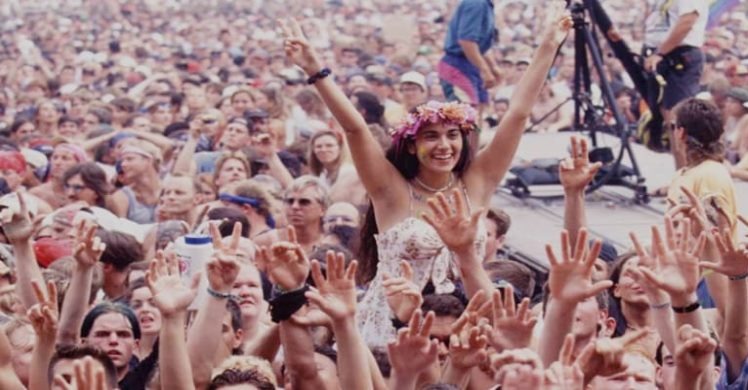 And the good news? Half a century on, the legendary festival is back with the Woodstock 50th Anniversary – a three-day event held this August in Watkins Glen, New York.

The original Woodstock brought people together during a time of great social turmoil. Correct me if I’m wrong but, in 2019, it really seems like the world could do with three days of peace and love (not to mention a little sex, drugs and rock n’ roll for good measure). 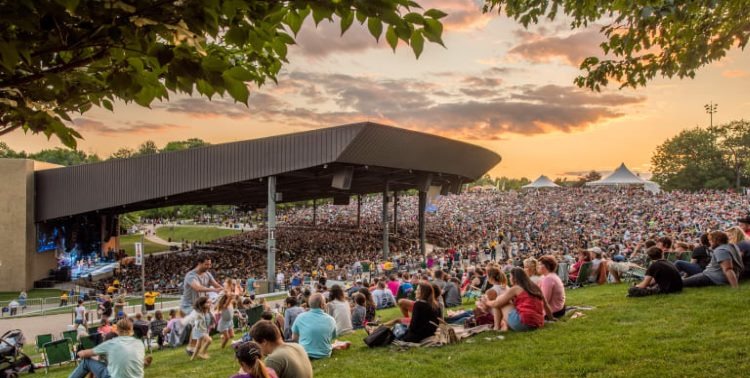 While the spirit is the same as the original, the line-up is looking a little more contemporary. Confirmed artists for 2019's festival include Jay-Z, The Killers, Miley Cyrus, The Raconteurs, Chance the rapper, and Imagine Dragons among many others.

However, some musicians who performed at the original 1969 event will also be taking the stage, including Santana, John Fogerty, David Crosby, Dead & Company, and Melanie – all sporting five decades worth of wrinkles. 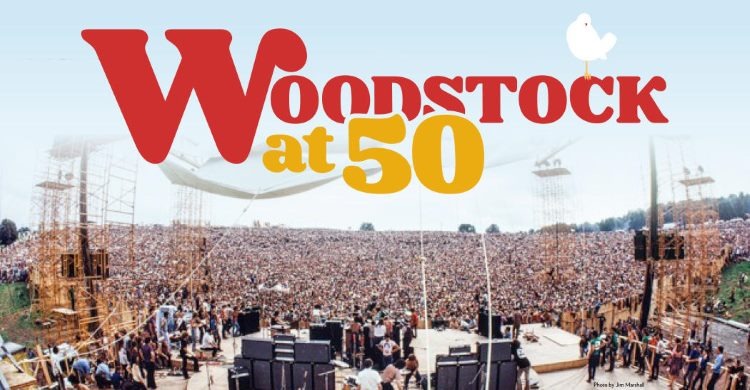 So, load the camper-van with your favourite tie-dye t-shirts, a mandolin or two and a whole lot of...... preparation to write the next chapter in Woodstock history – it could be the last one until 2069!